The Birth Of The Dive Watch – About Being Water Resistant... Part 2 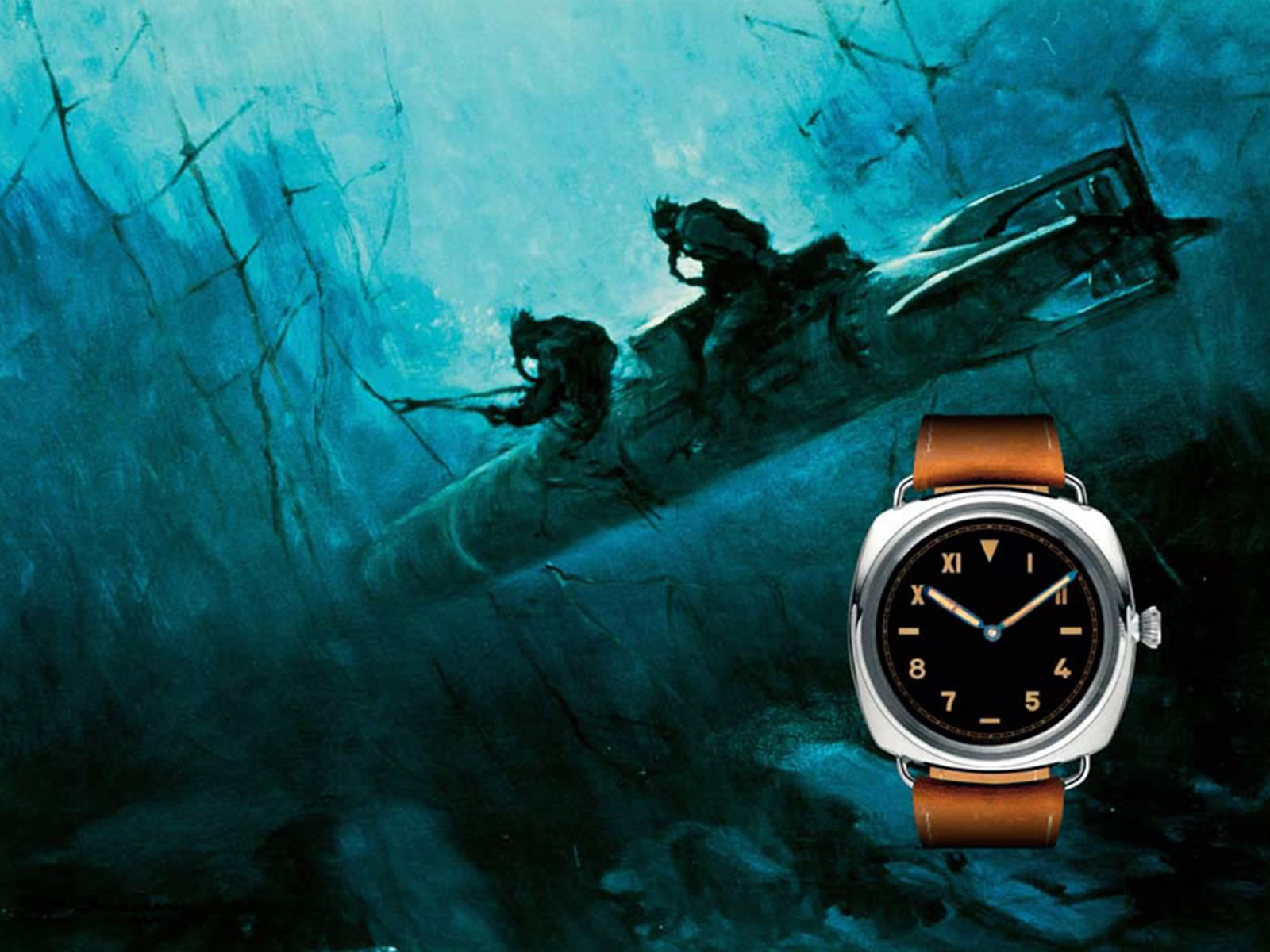 The introduction of the waterproof concept into the world of watches has given birth to a whole new field that will allow people to see how far the human being who likes to push the boundaries can go forward. Starting with Rolex Oyster and continuing with other important models like Omega Marine, the league of water resistant watches met a brand new player in 1936; Panerai Radiomir. 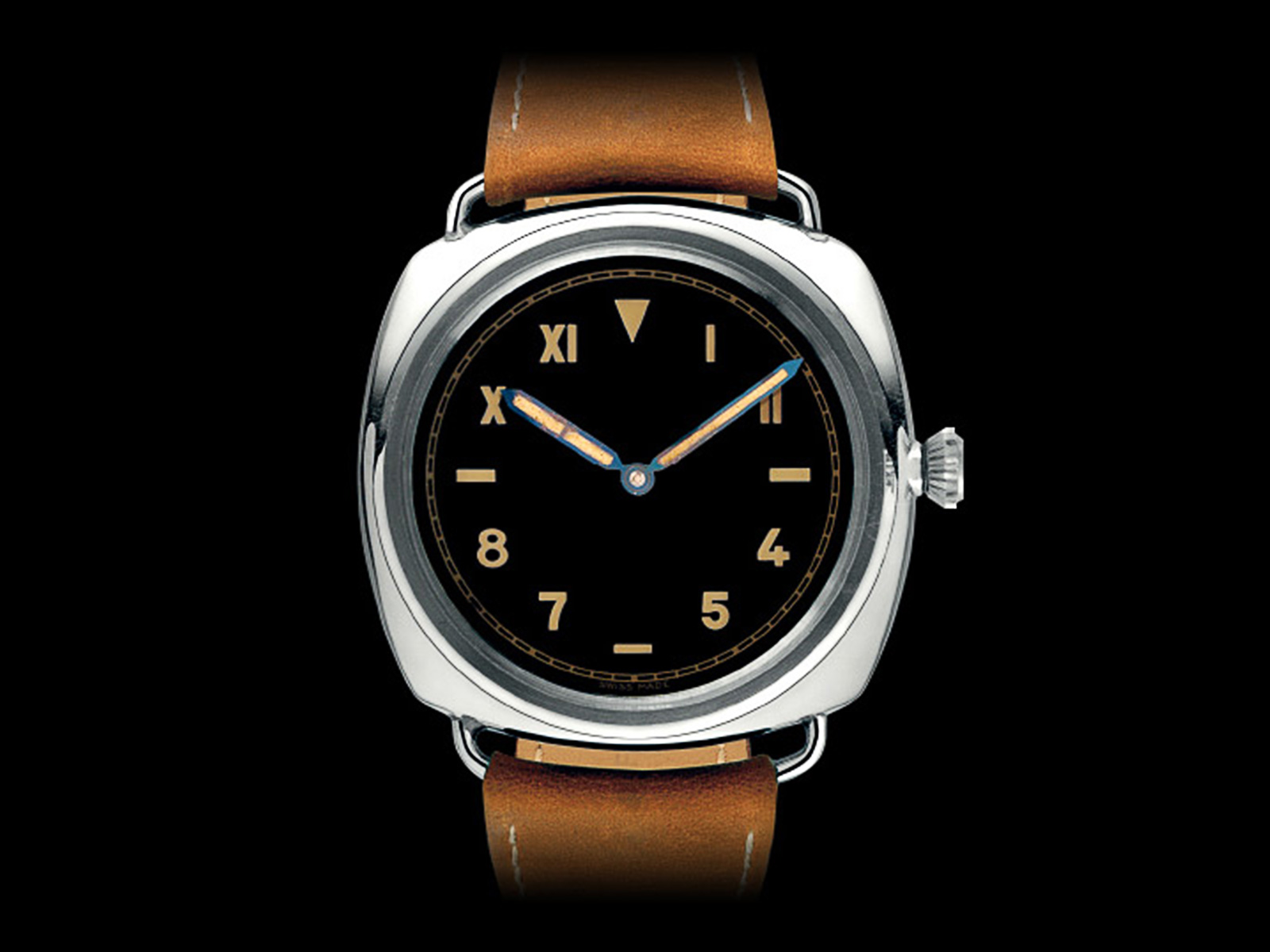 The company that manufactures diving equipment for the Italian Navy has leaned its arms in order to design a watch suitable for underwater use at the request of the Marina Militare. Working in partnership with Rolex in his early years, Panerai continued on the path with the delivery of cases, movements and dials. The model’s name came from the radium element known with its radioactive properties, which was discovered by the scientist Marie Curie in 1898. Taking advantage of the radiance glow, Panerai invented a watch dial that can be seen with great clarity in the dark. But unfortunately without knowing about the fatal effects of the element. Radium was an element with a half-life of 1600 years, and it seemed to be the perfect solution for this job with its radiant property without requiring any external power. Years later, the use of radioactivity was completely abandoned when its harmful effects emerged. Unfortunately, at this time, workers who worked with radium and manufactured dials encountered serious health problems in their future lives. This incident, often referred to as Radium Girls, took place in the United States Radium Factory in New Jersey and resulted in tragic events leading to death. 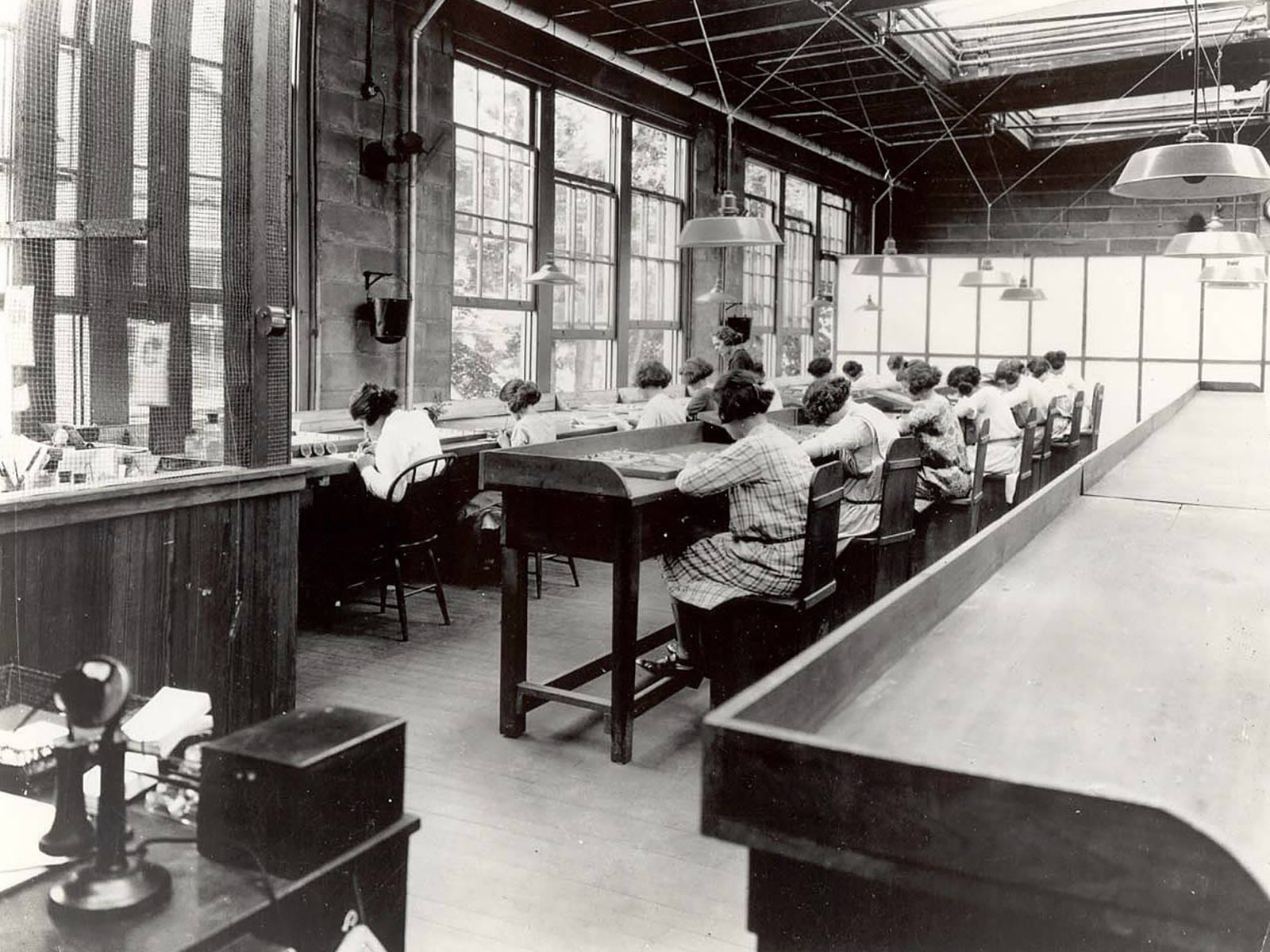 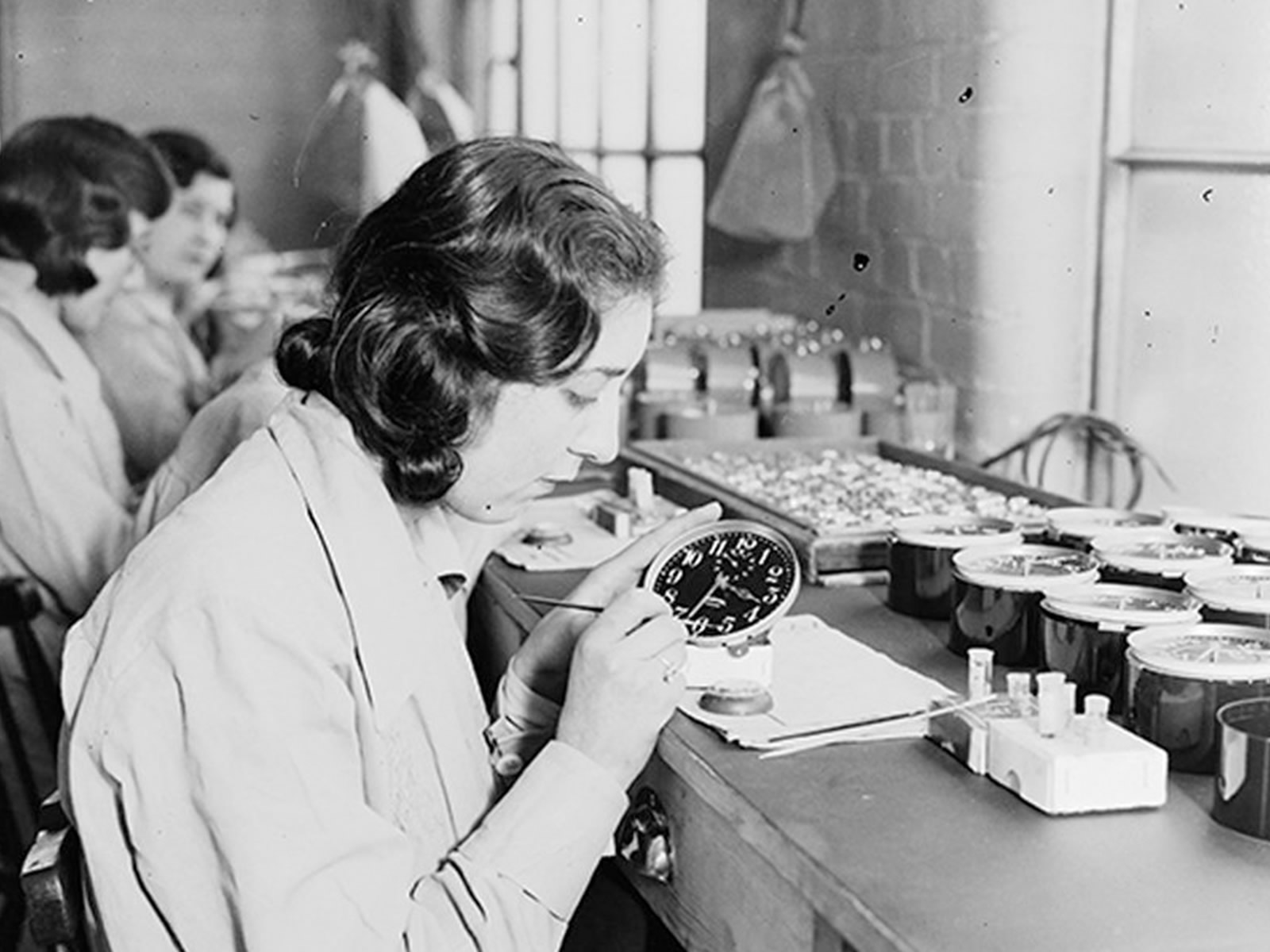 In 1943, Panerai developed the famous winding crown protection mechanism in order to further strengthen its design. Thanks to the system that makes the winding of the watches easier without wearing down the seals, the level of waterproofing has been increased and it has been kept at the same level for many years. The waterproofing value that has been varying from 60 meters to 200 meters with the Panerai 6152-1, was critical for deep dives. 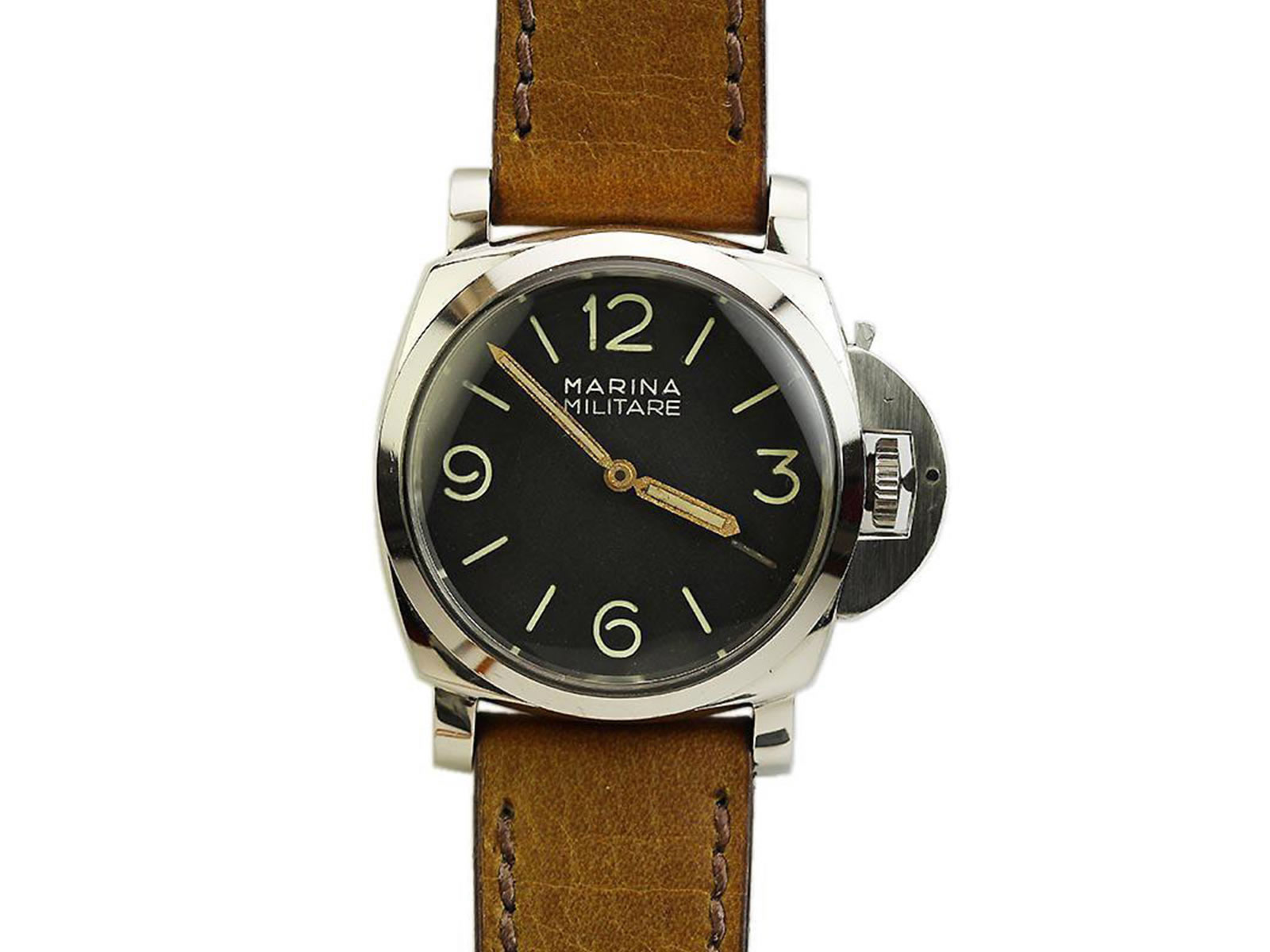 By the 1950s diving became an activity that guided both the sporting and the military fields. Bob Maloubier, who was in charge of the French diver group "Nageurs de Combat", was able to design a professional dive watch that could respond to his needs, but he needed to make a deal with a watch brand for the production of this model. Bob Maloubier, who crossed the road with Blancpain after countless rejections, signed the birth of a legend with the model designed jointly with the famous Swiss watchmaker. Blancpain Fifty Fathoms, presented to the market in 1953, attracted a great deal of attention due to its design that met the needs of all diving enthusiasts for either hobby or professional purposes. Fifty Fathoms offered a water resistance rating of about 91 meters, but in practice its structure was capable enough for more. 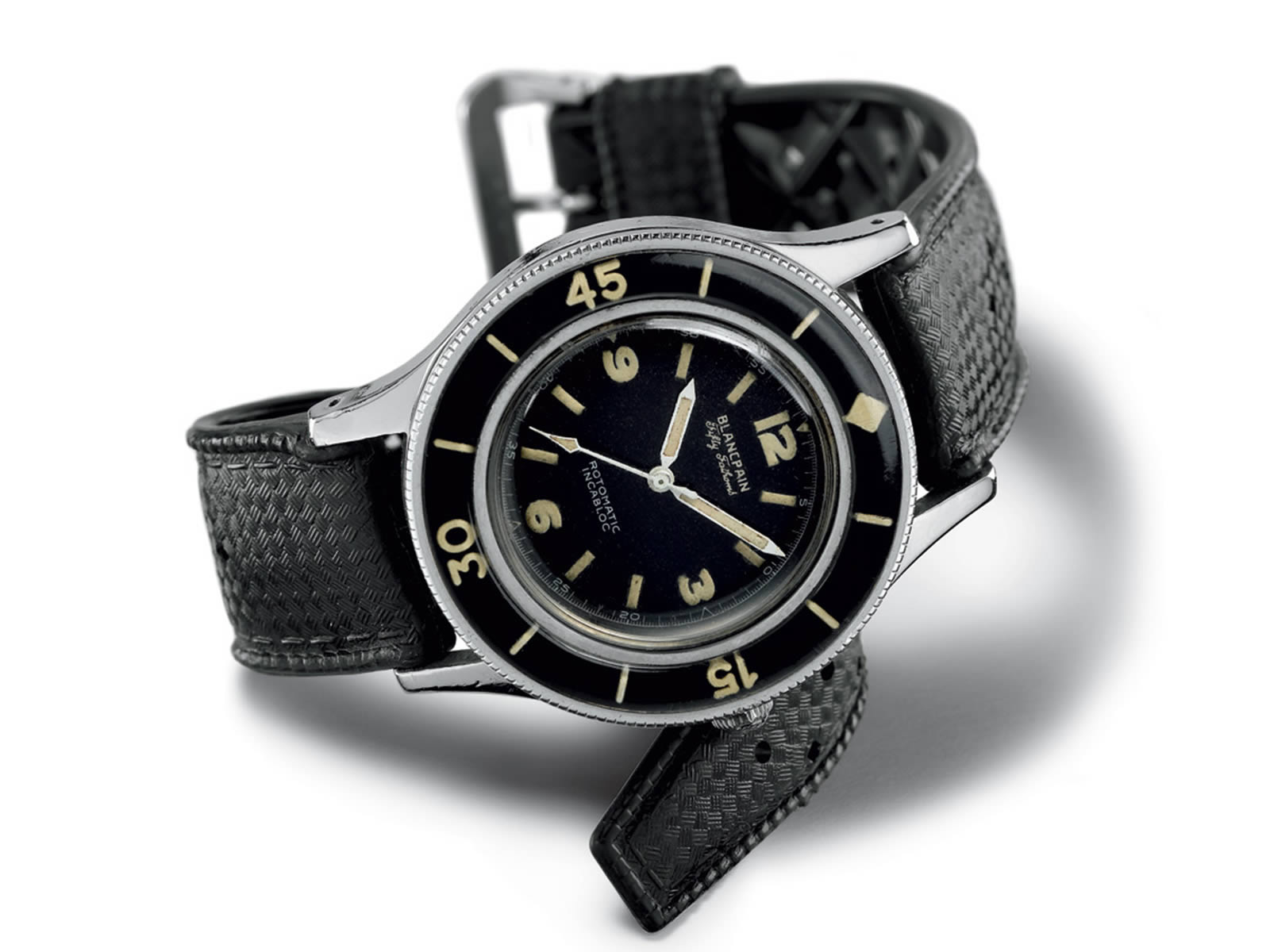 Fifty Fathoms has become the number one assistant for divers since modern dive computers have yet to be invented, with its robust design, maximum readability and bezel that was able to calculate the amount of air remaining in the air tank while under water. The classic diver’s bezel which was involved in our lives with Blancpain, still maintains its validity with its cult design. 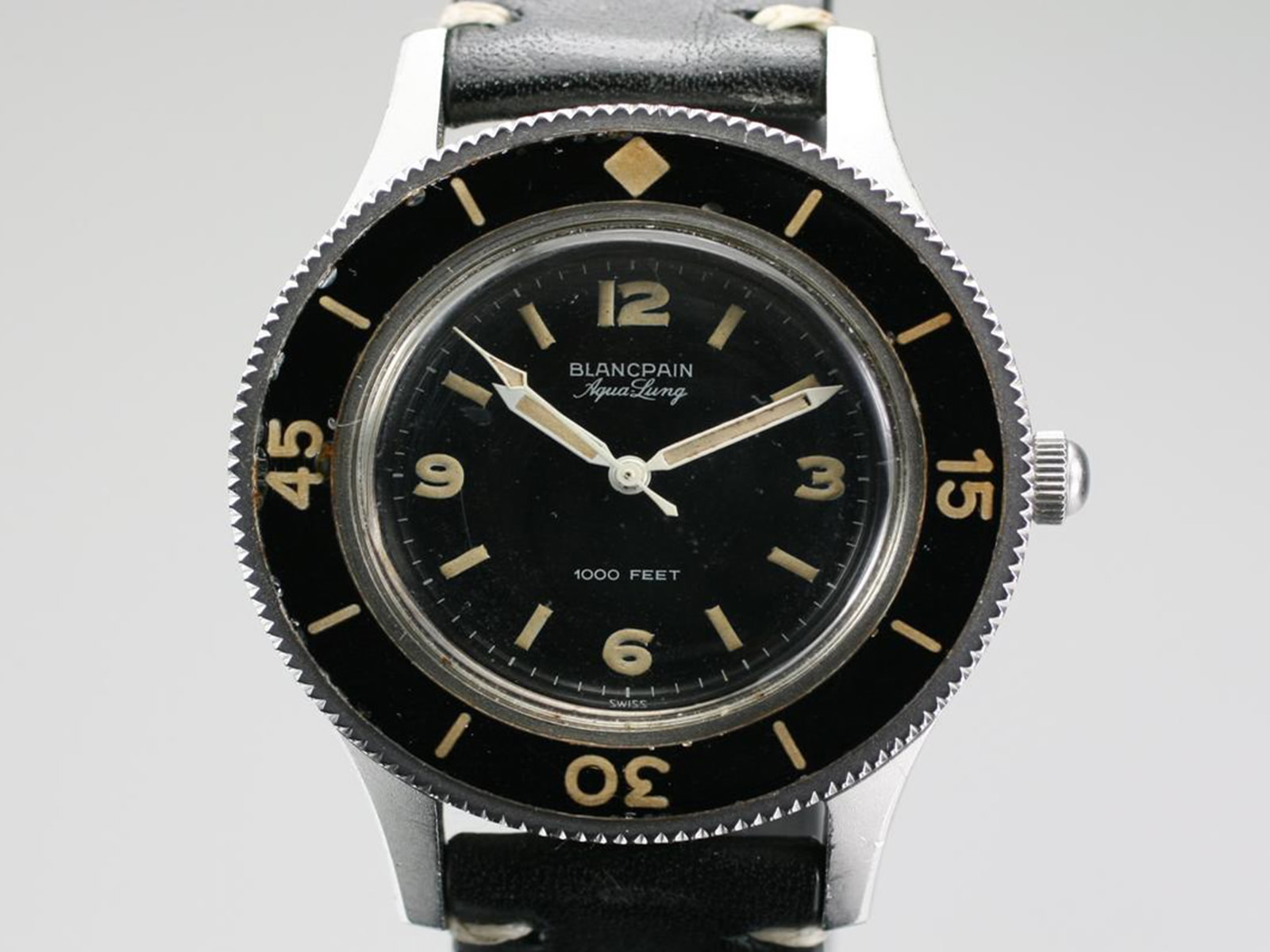 With the use of the automatic movement, the minimum wear was aimed at the crown seal. In addition, while the solid caseback design increased the overall durability of the watch, it also reinforced the model’s anti-magnetic properties. Blancpain designed the dive bezel to be able to rotate in one direction. The reason for this is to prevent accidental bezel spinning under water which may cause the diver to think he’s been underwater less than the actual duration. Nowadays, the uni-rotating diver’s bezel is used on all analogue dive watches. 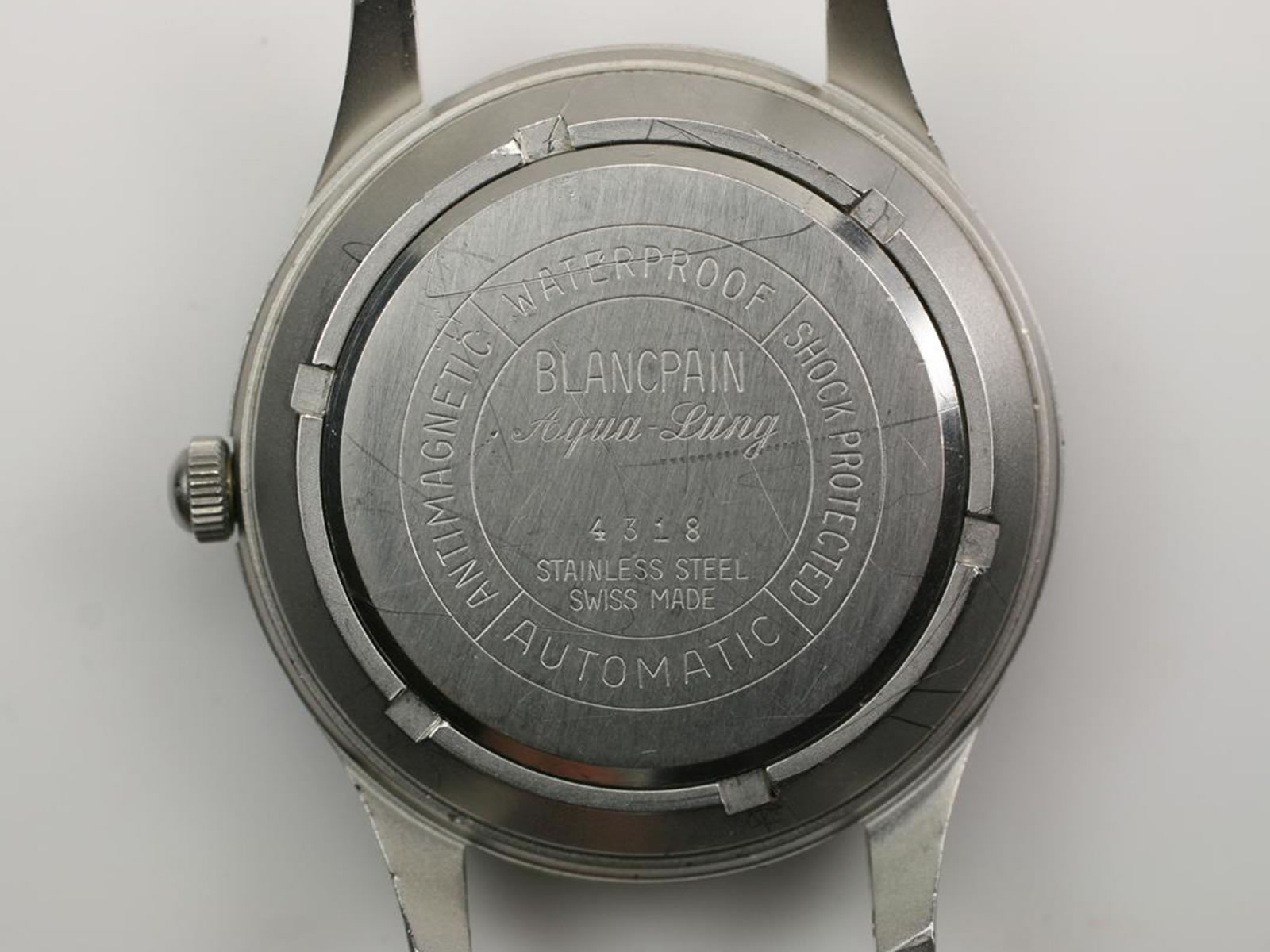 The Blancpain Fifty Fathoms were produced in various variations until the end of the brand in 1980. The models that were produced with names like "No Radiation", US Navy Milspec and AquaLung got back in to the Blancpain’s current catalogues after the brand’s reborn by Jean Claude Biver in 1983. 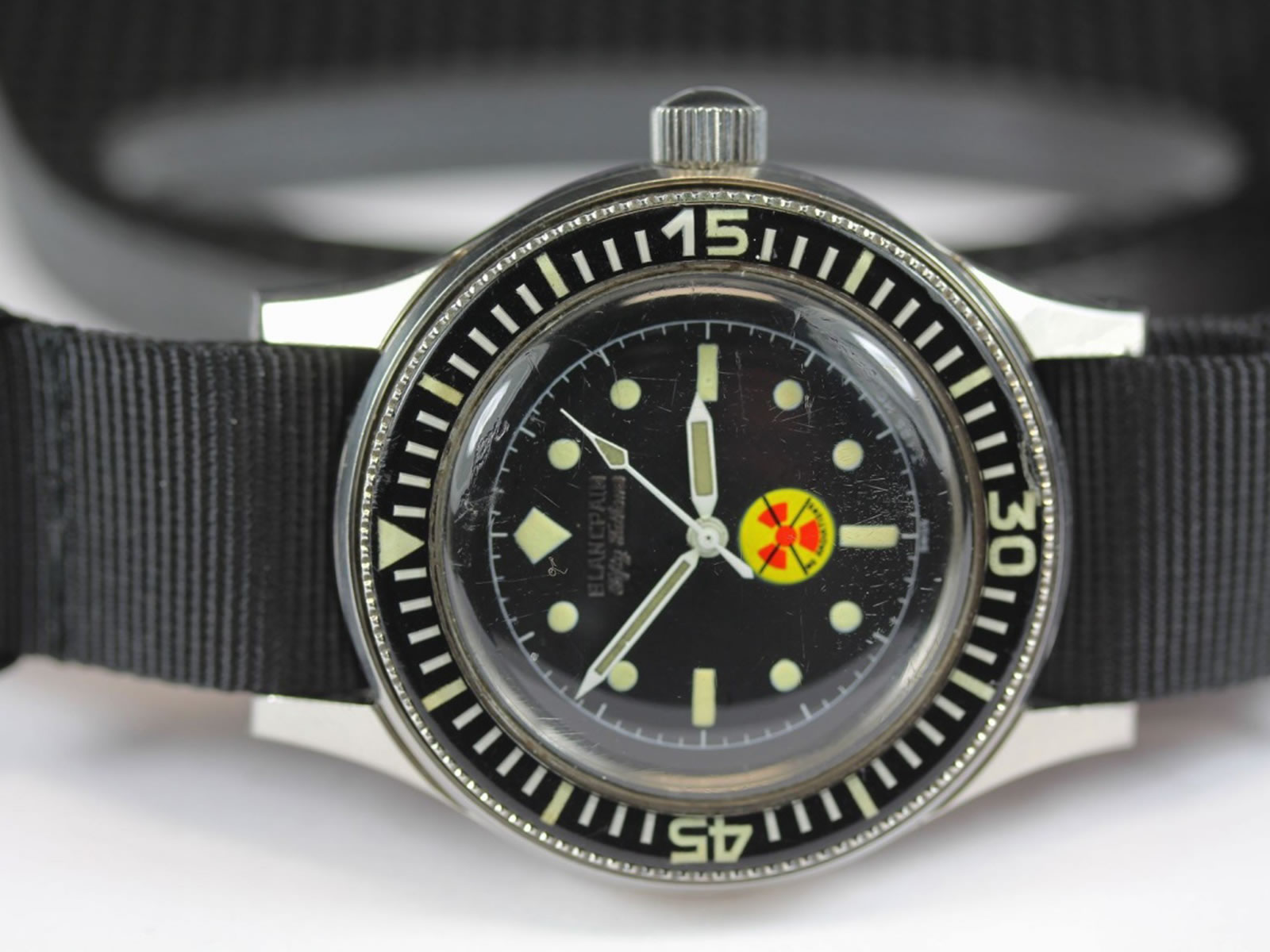 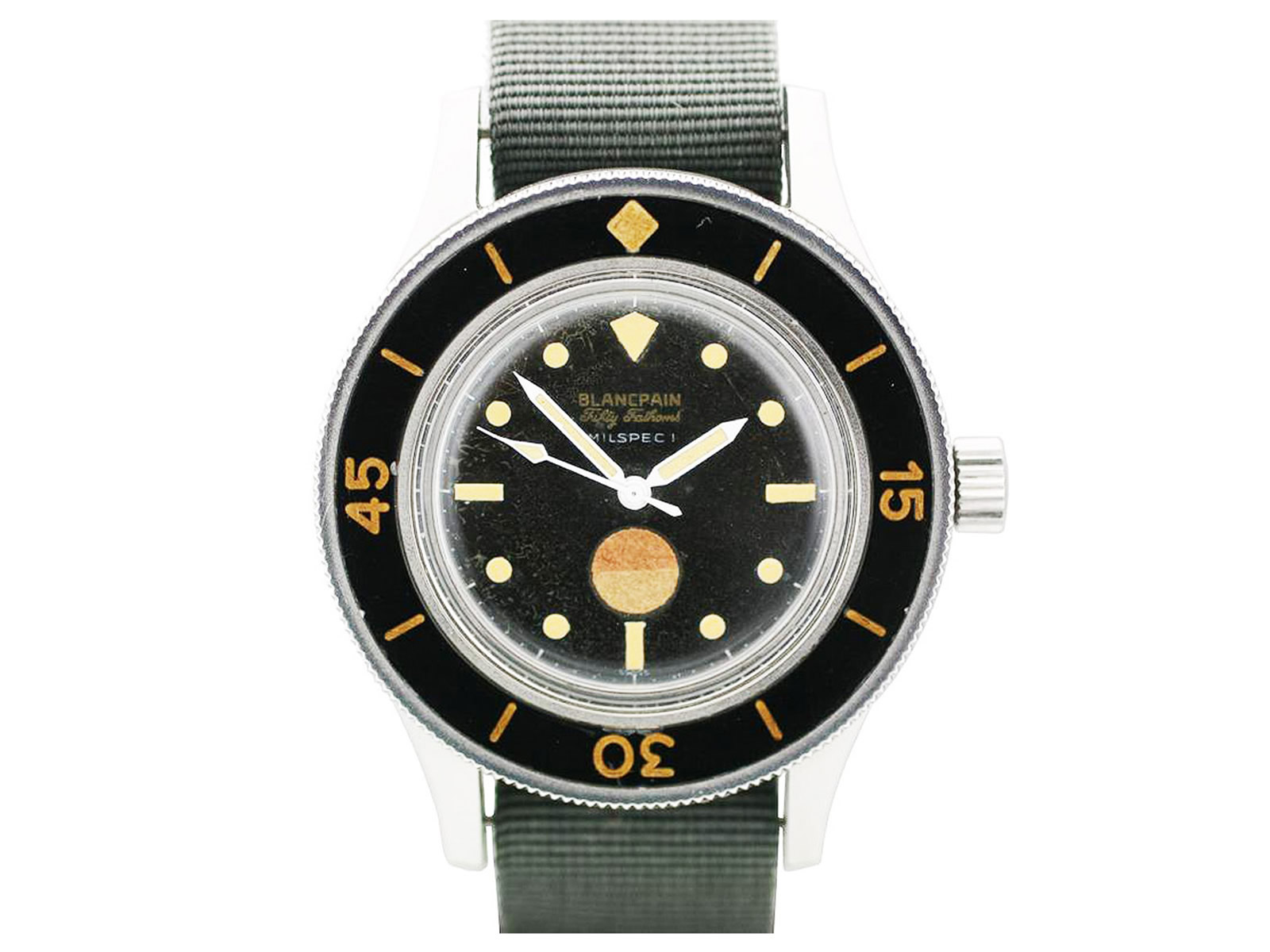 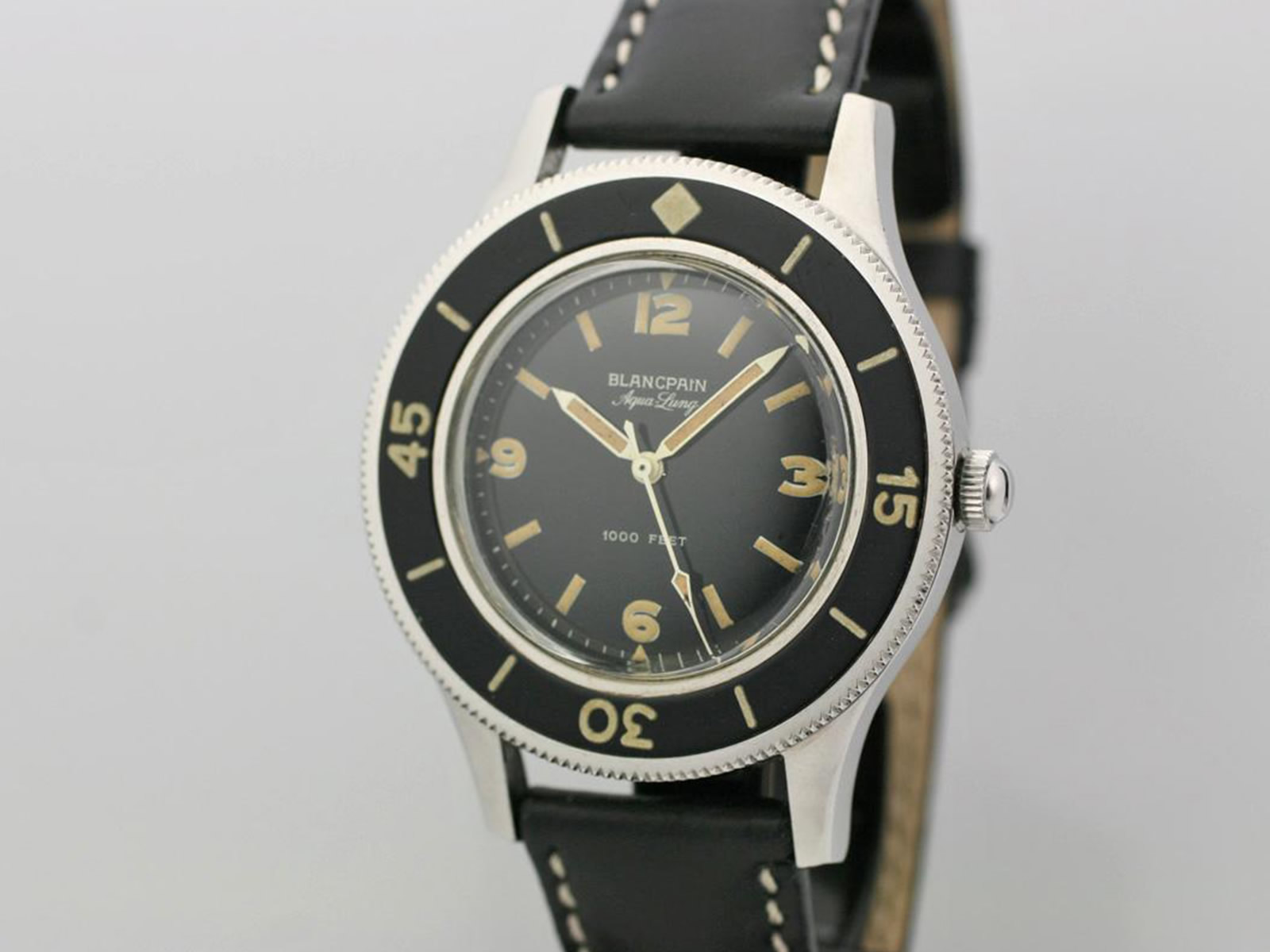