The Only Watch 2019 auction recently witnessed the sale of the world’s most expensive watch ever. 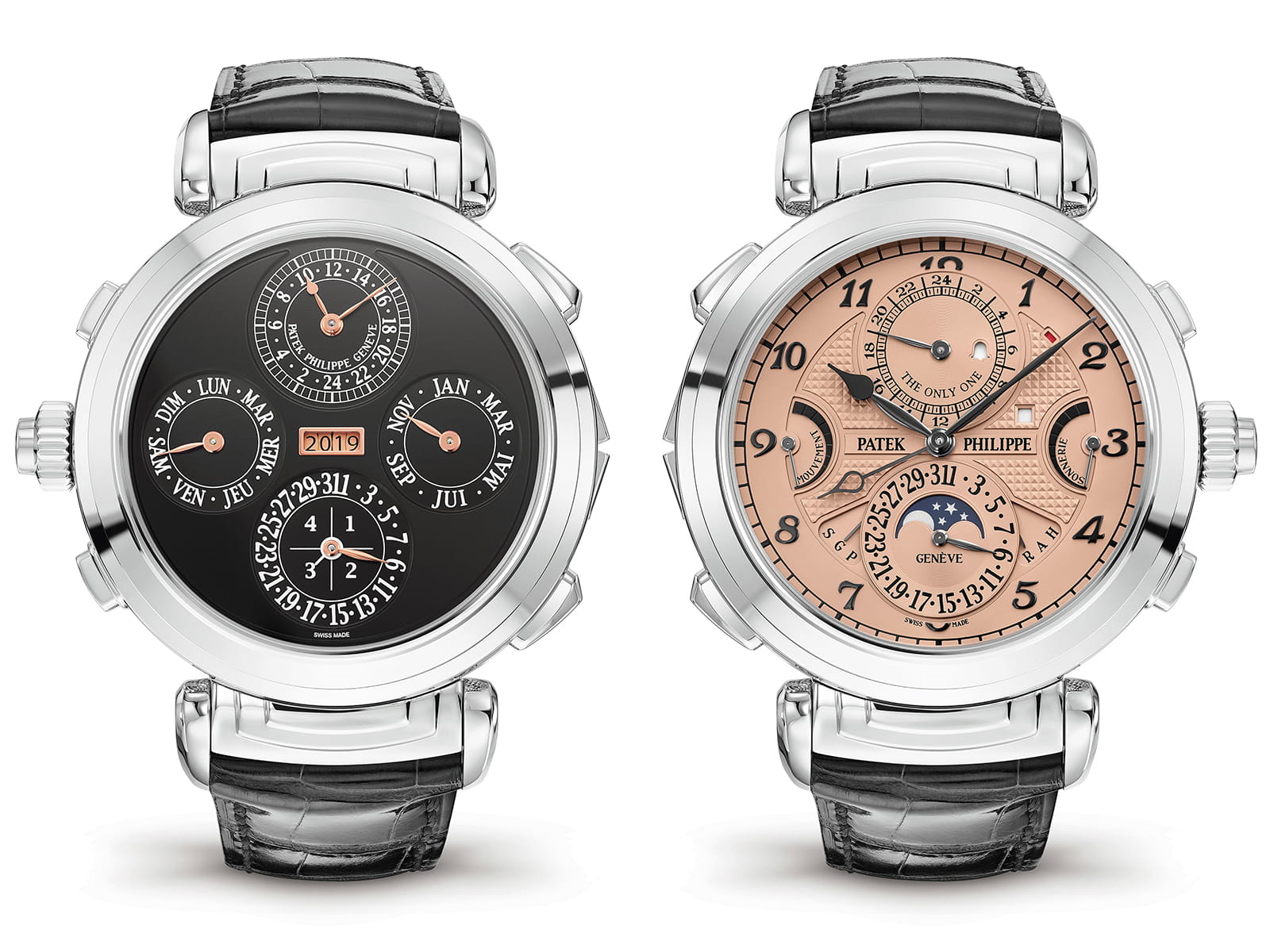 The Only Watch 2019 auction for the benefit of DMD patients was recently finalized. Among the 50 watches sold within the auction, there was one model that not only shattered the records of luxury watchmaking but also raised the level drastically. 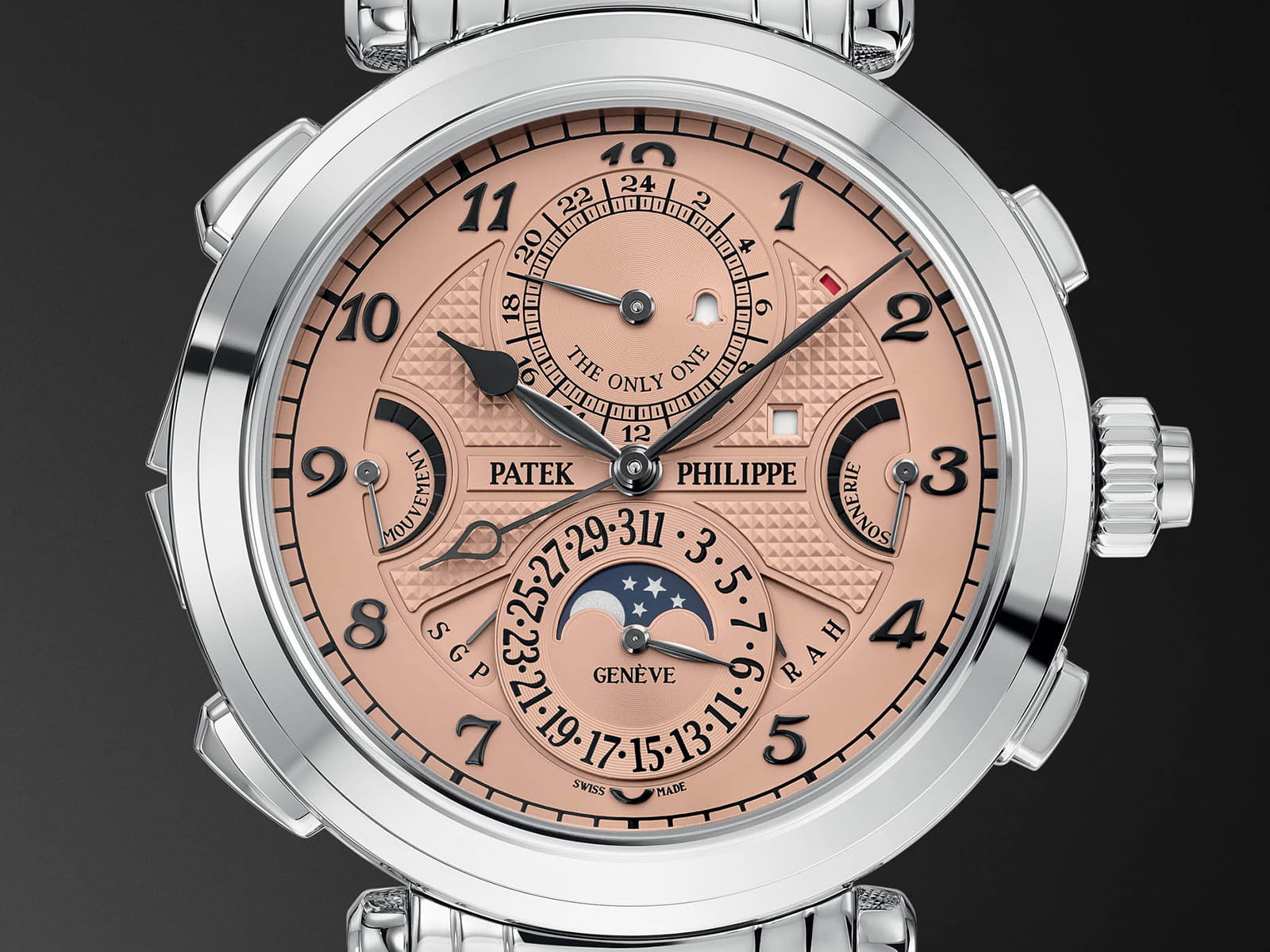 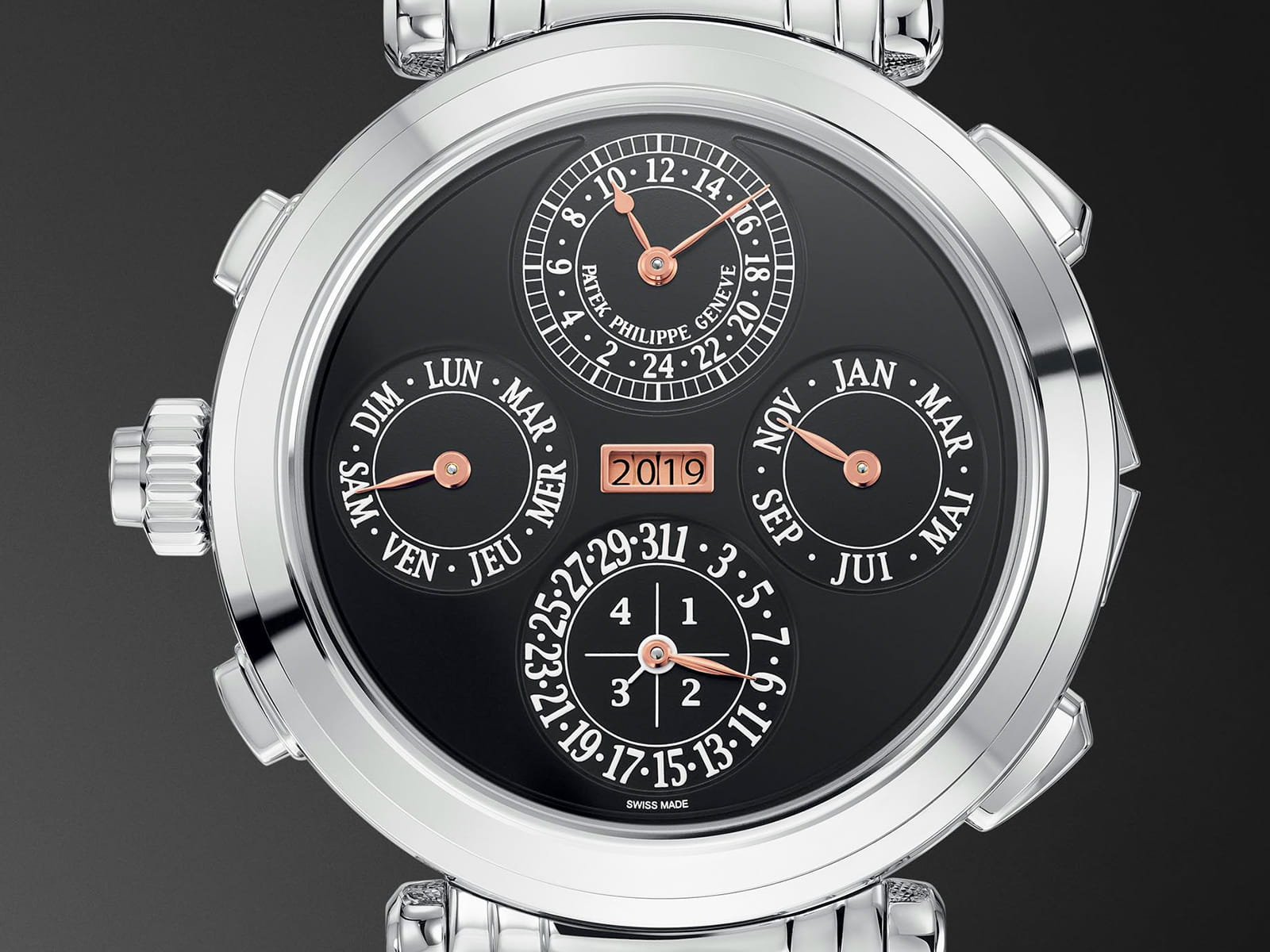 The new Ref. 6300A, a unique piece by Patek Philippe featuring a stainless steel case and a total of 20 different complications, was sold for CHF 31,000,000! The combination of Patek Philippe and Only Watch, of course, required us to be prepared for surprises, but reaching 31 million was not something we expected. 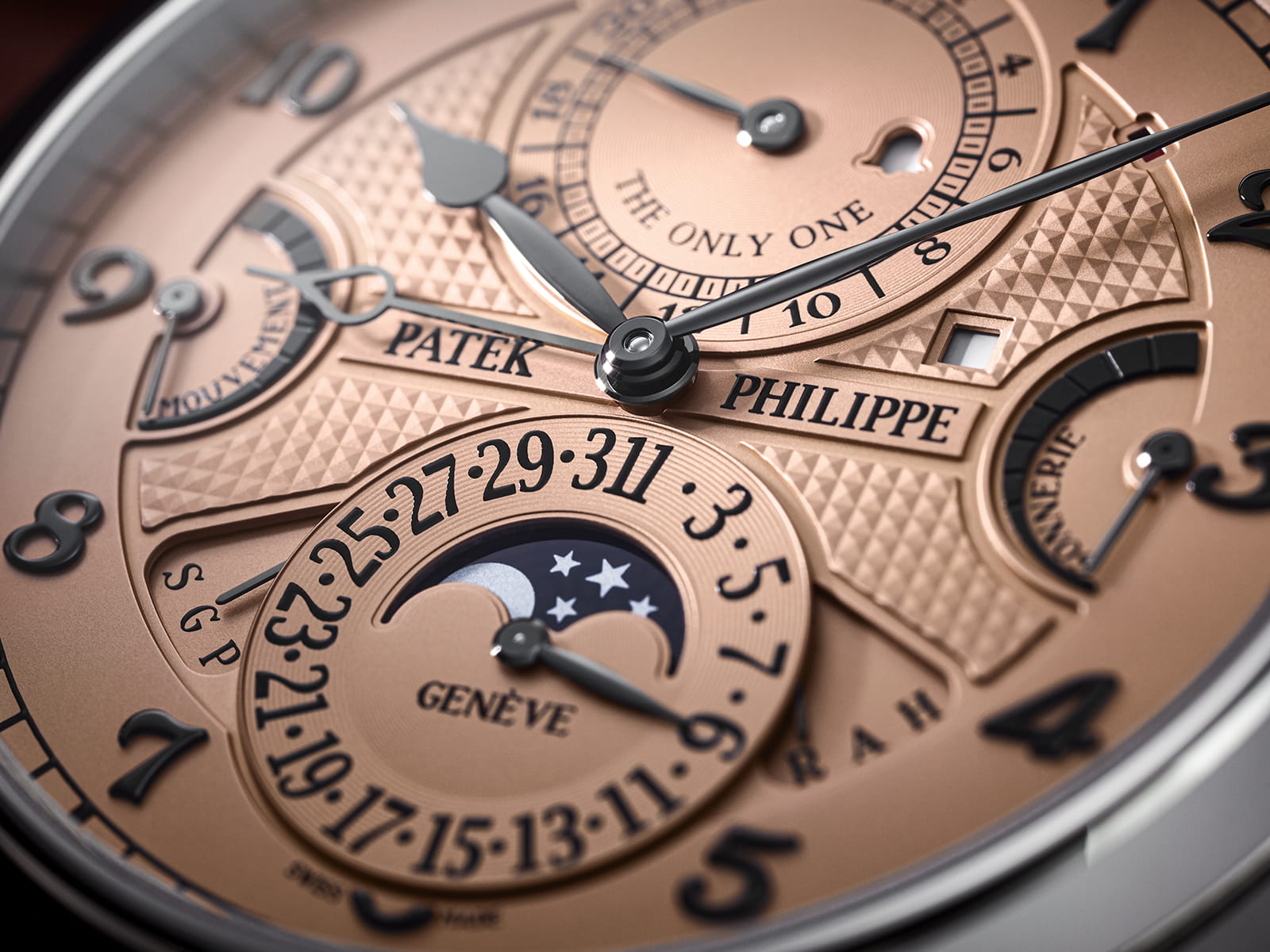 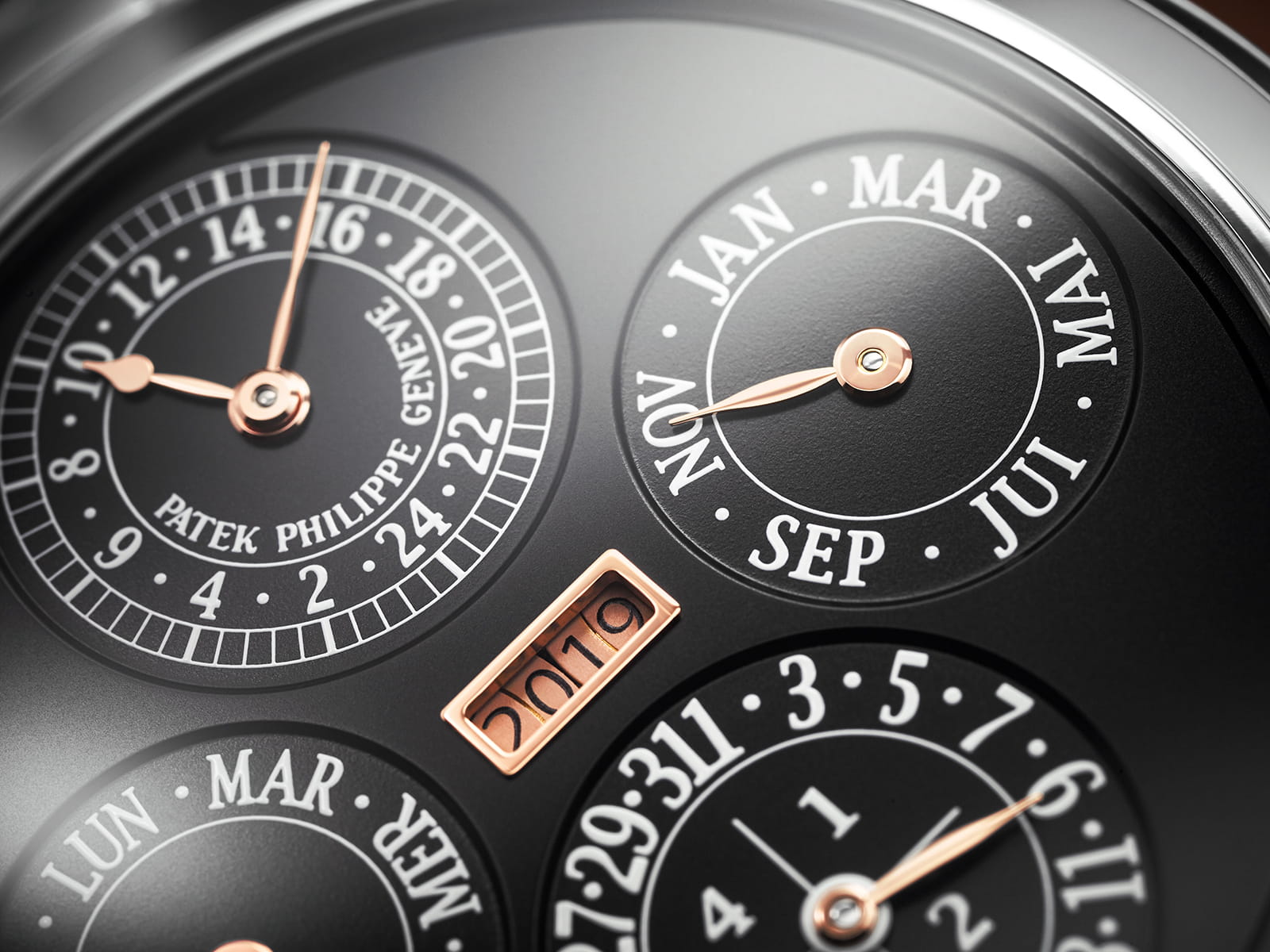 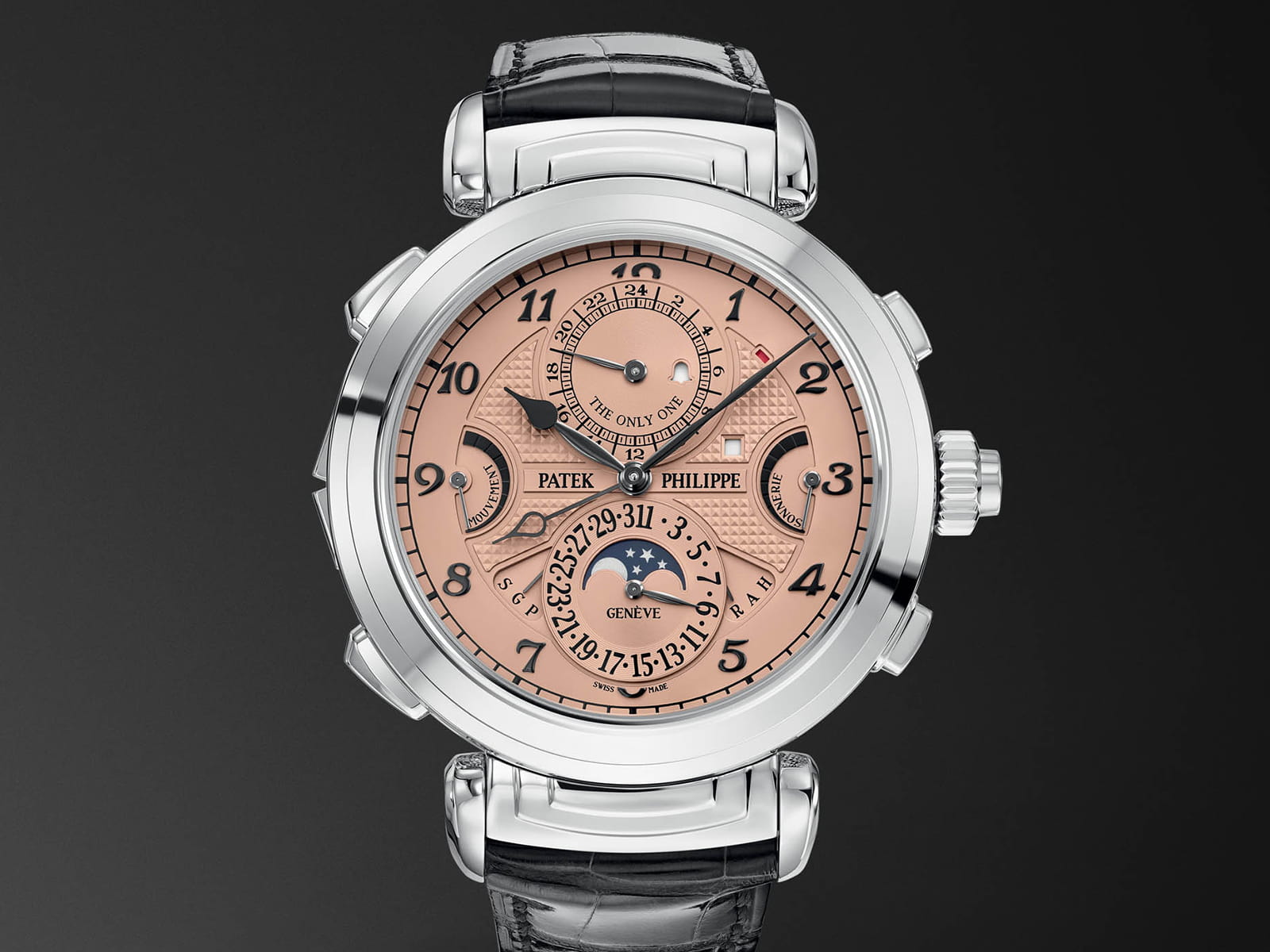 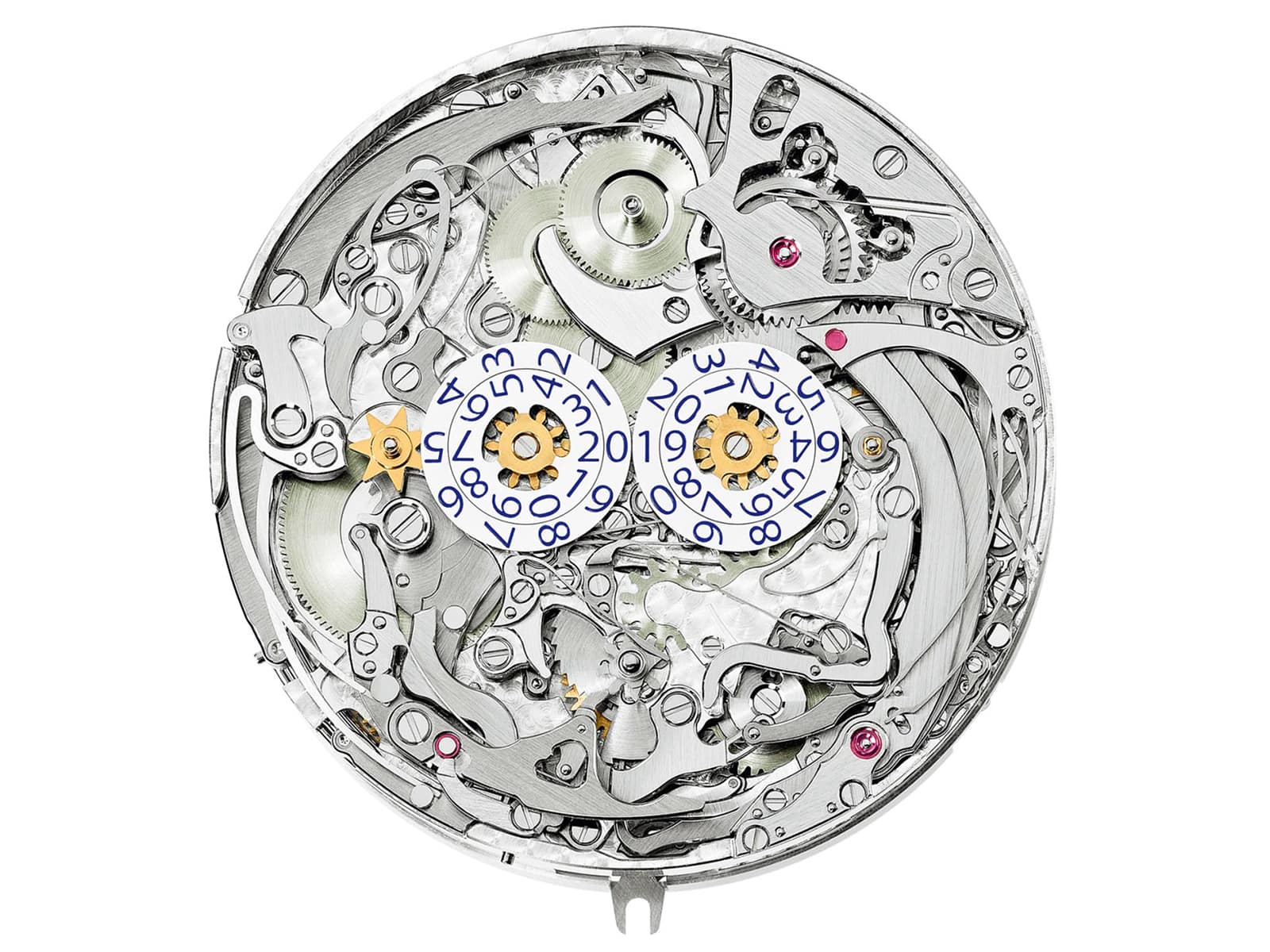 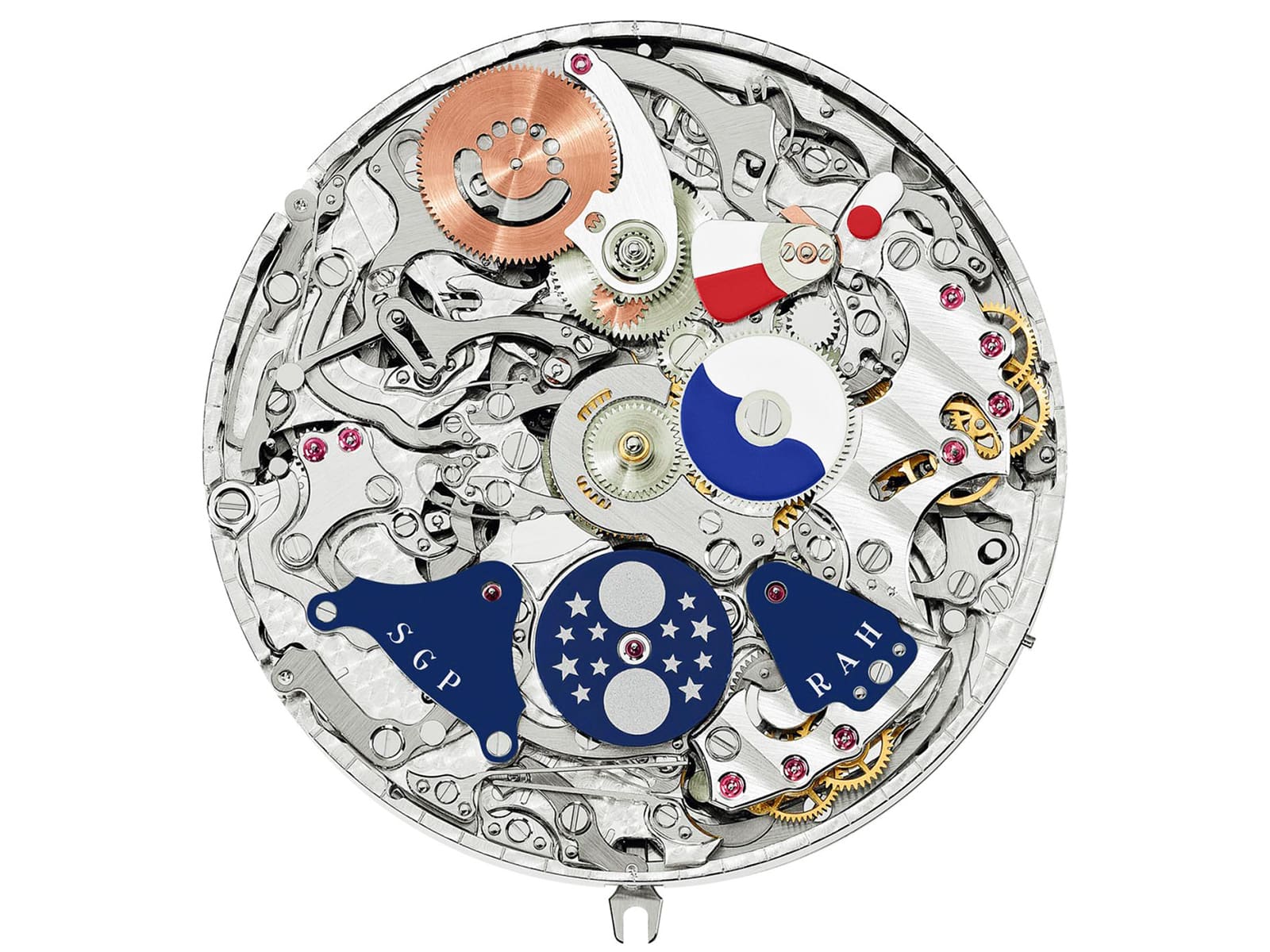 The other remarkable Patek Philippe timepieces with record-breaking hammer prices at past One Watch auctions were the Ref. 5208T for CHF 6.2 million in 2017 and the Ref. 5016A sold for CHF 7.3 million in 2015. The most expensive wristwatch ever sold was Paul Newman’s Rolex Daytona with a final price of US$ 17.75 million. 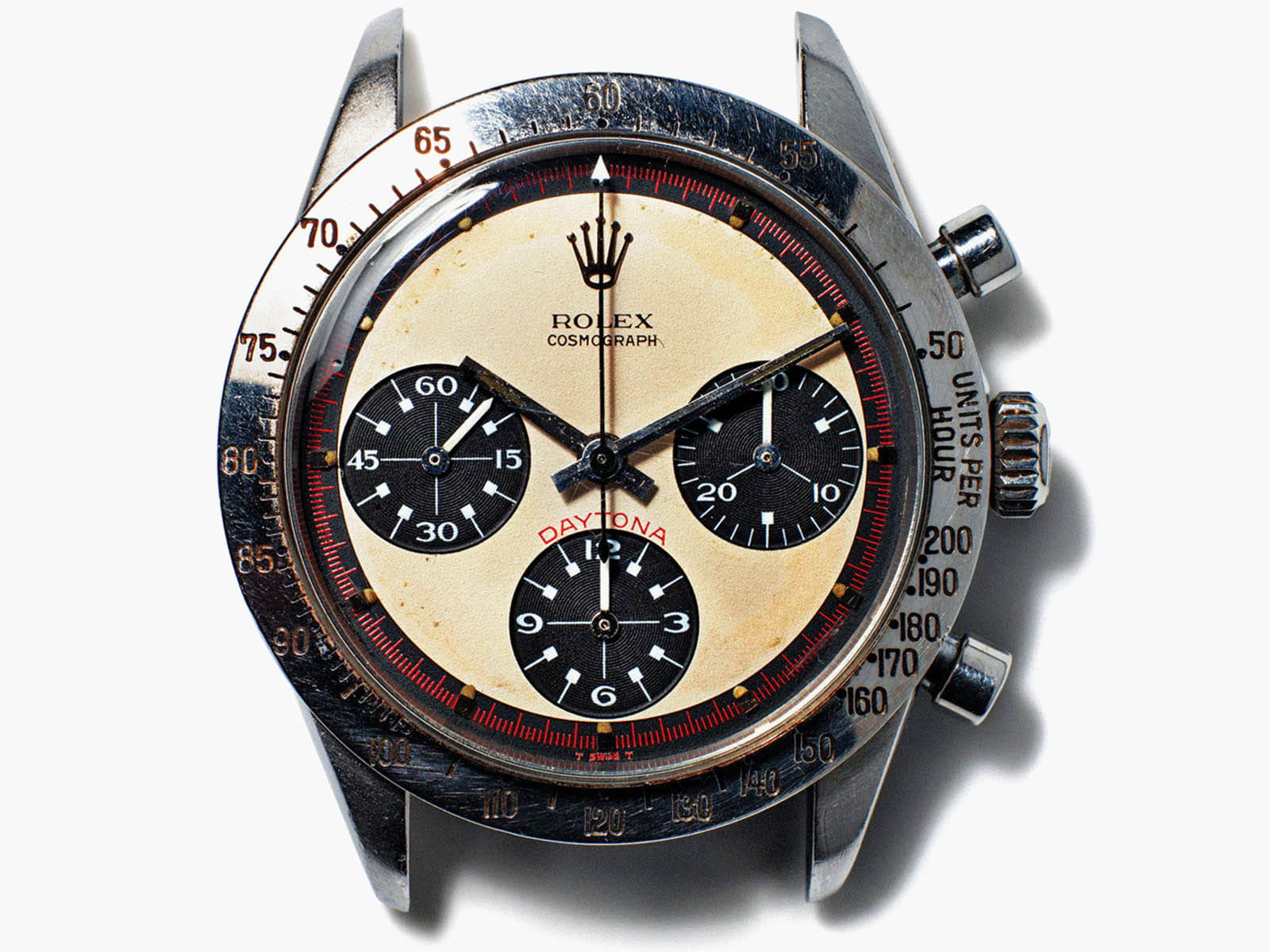 On the other hand, there is again a Patek Philippe owning the title of the world’s second most expensive watch record, with a price of US$ 24 million: Henry Graves Supercomplication. The model named Patek Philippe Grandmaster Chime, offered in 47.7mm x 16.07mm stainless steel case equipped with 18K gold dials, comes to life with the hand-wound Caliber 300 GS AL 36-750 QIS FUS IRM. 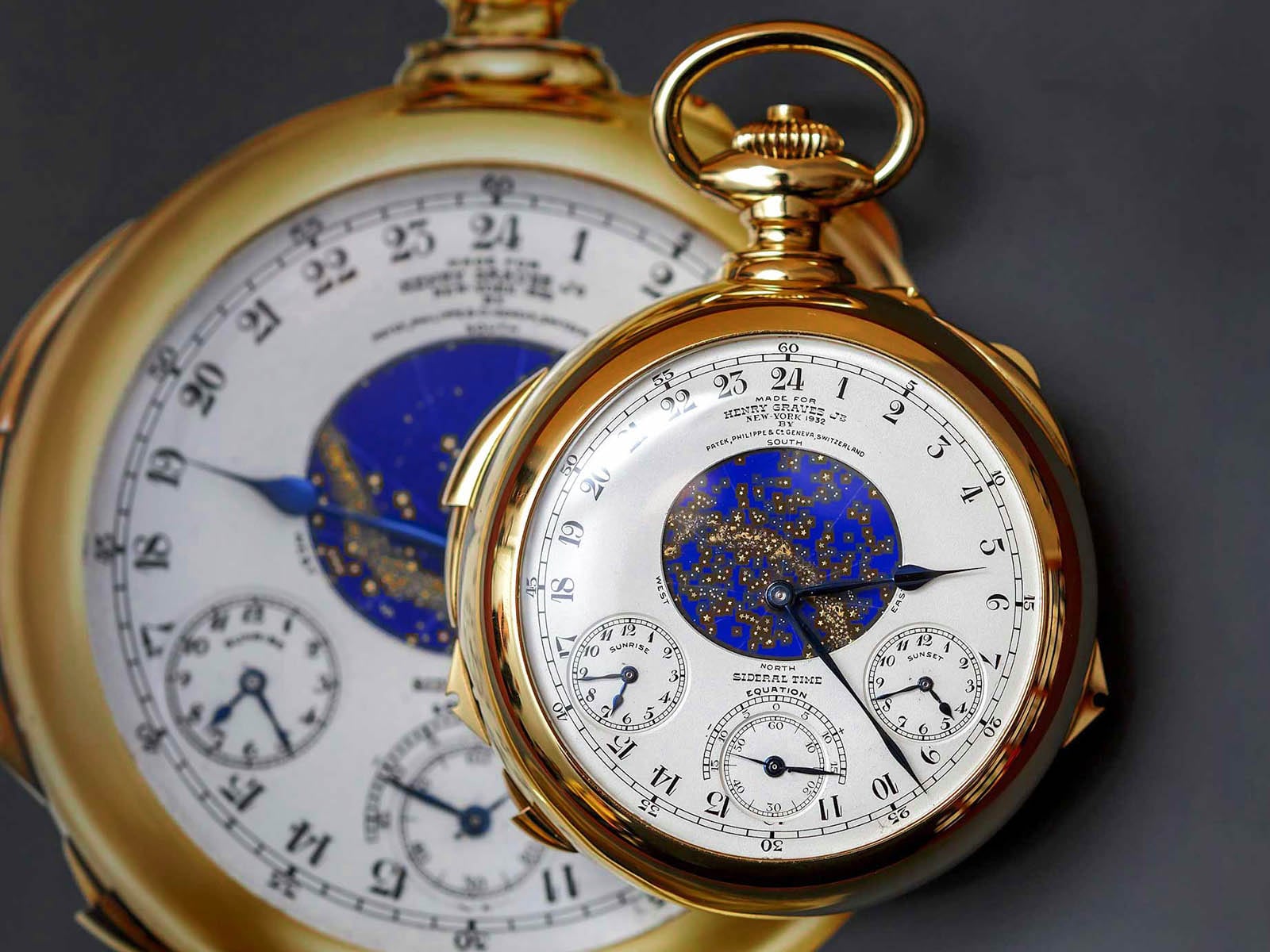