As Horobox, we continue our factory visits as much as possible. This time, the invitation came from Zenith and it did not take long for us to prepare our bags with Emre Şişman. We spent a short but fullest time in the place where the "Manufacture" concept was born.

Le Locle, located in Switzerland’s Jura district, was a watchmaking city of small workshops in the 19th century. Until 1865 when Zenith’s founder Georges Favre-Jacot emerged with his innovative idea. Favre-Jacot succeeded in making the production more efficient as well as contributing to the development of watchmaking, ensuring that all these processes were carried out under the same roof from the raw material stage to final packaging.

Celebrated its 150th anniversary back in 2015, the brand, which renovated the facility with its all 19 buildings, can do all of its operations from R&D stage to the last finishing without requiring anything from outside. Zenith is one of the rare brands in the world with this concept that we call "Manufacture". With nearly 250 employees, many legendary models including the world’s most famous chronograph caliber El Primero are produced at these plants. 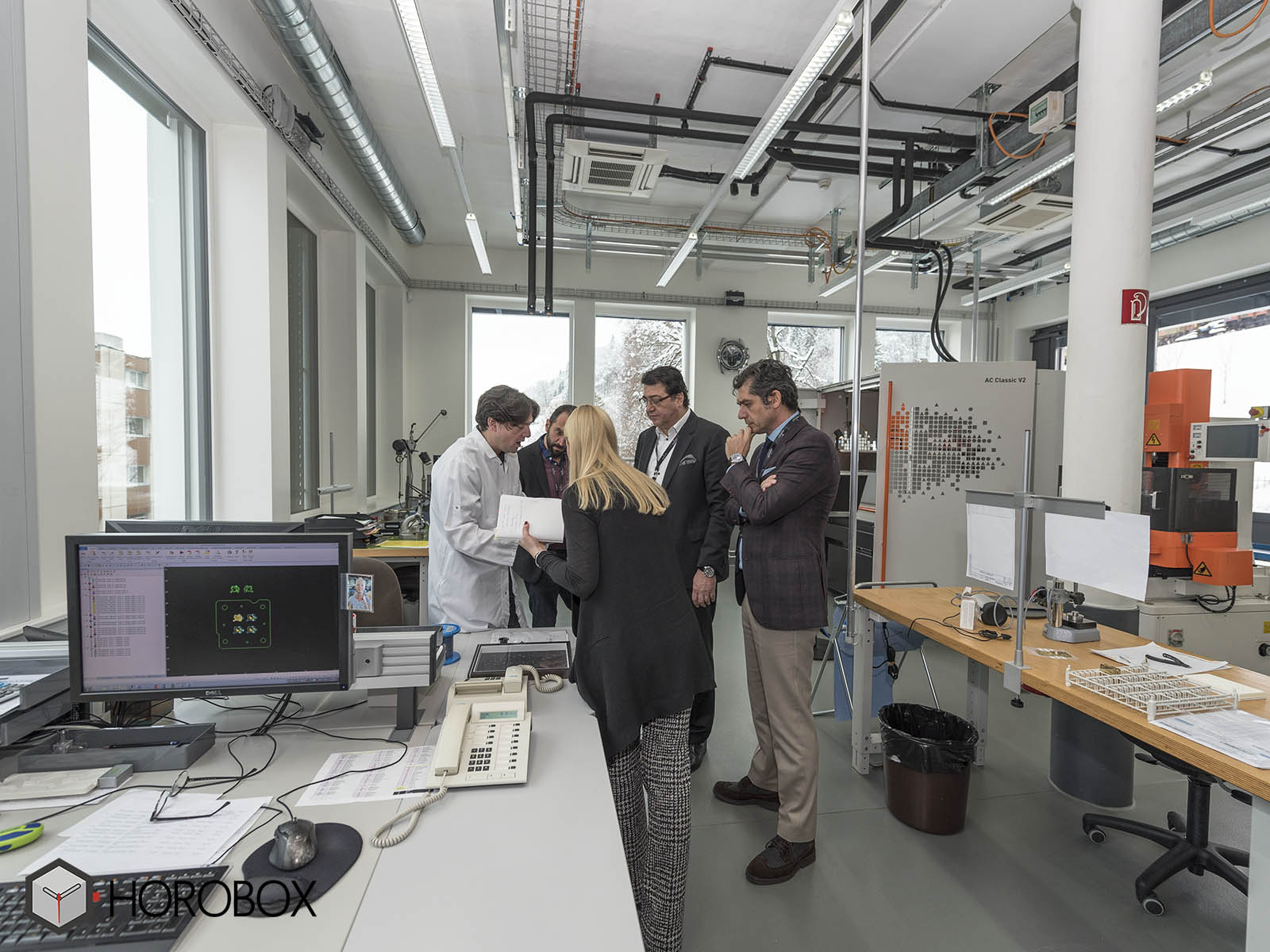 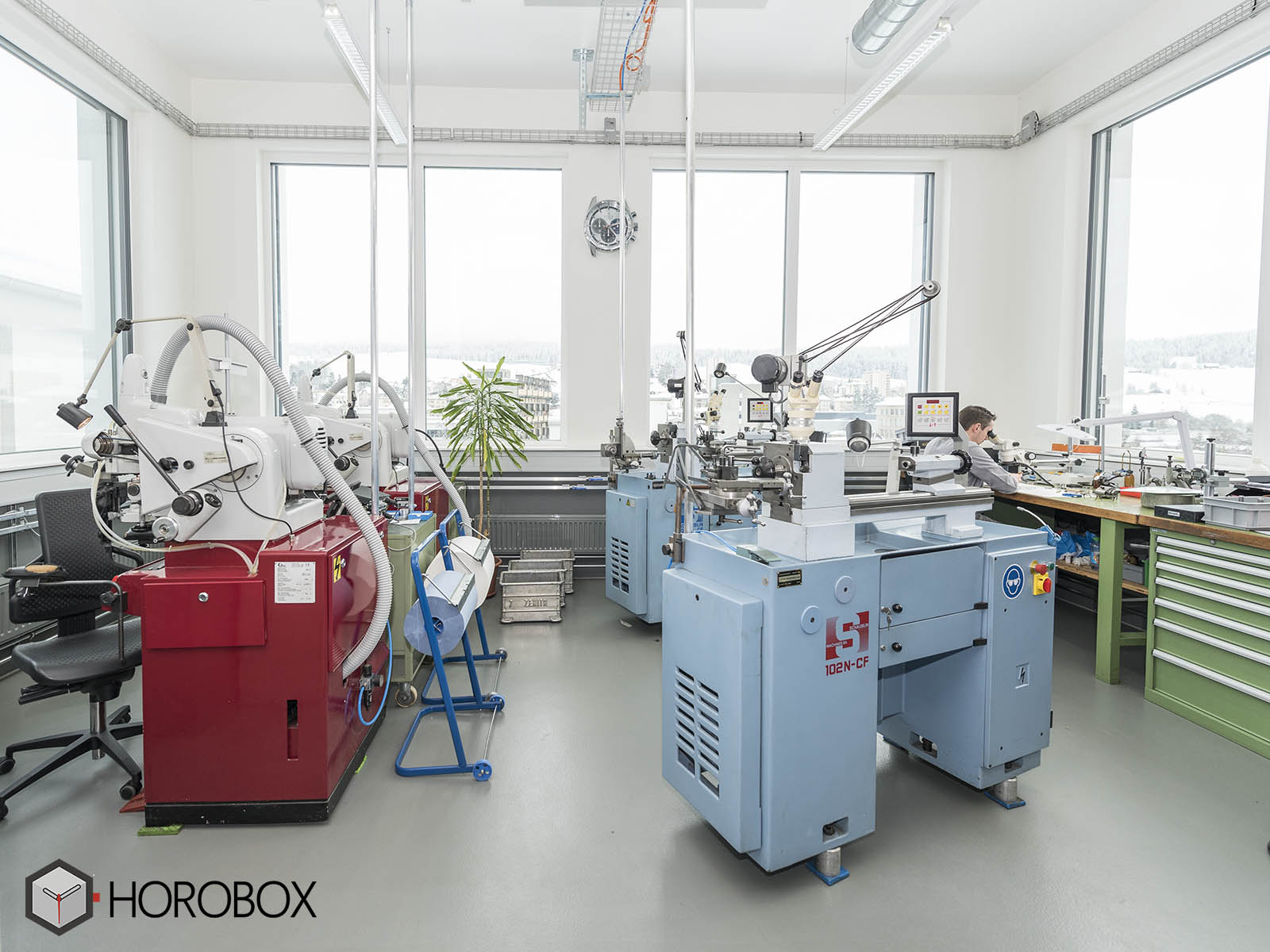 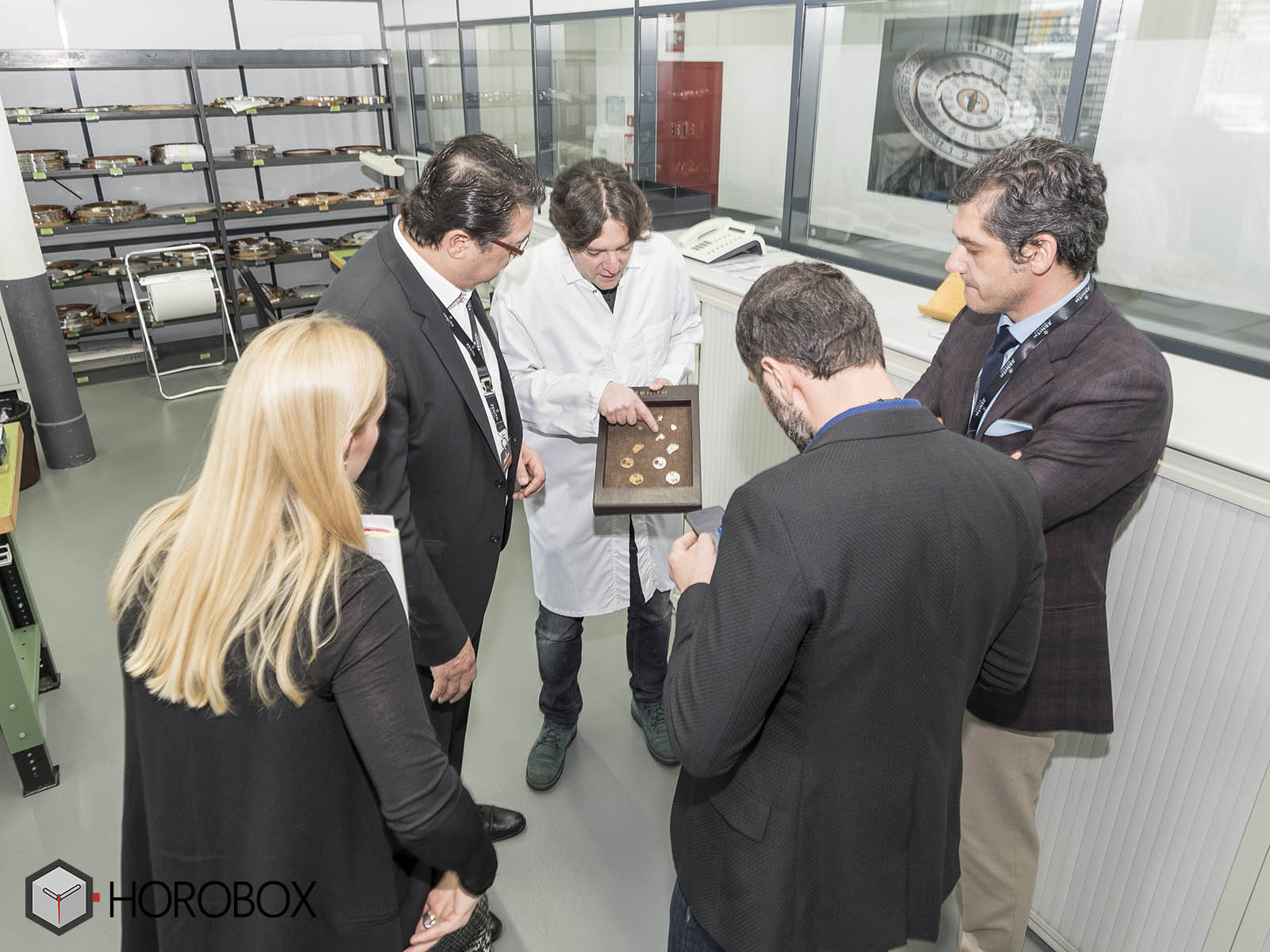 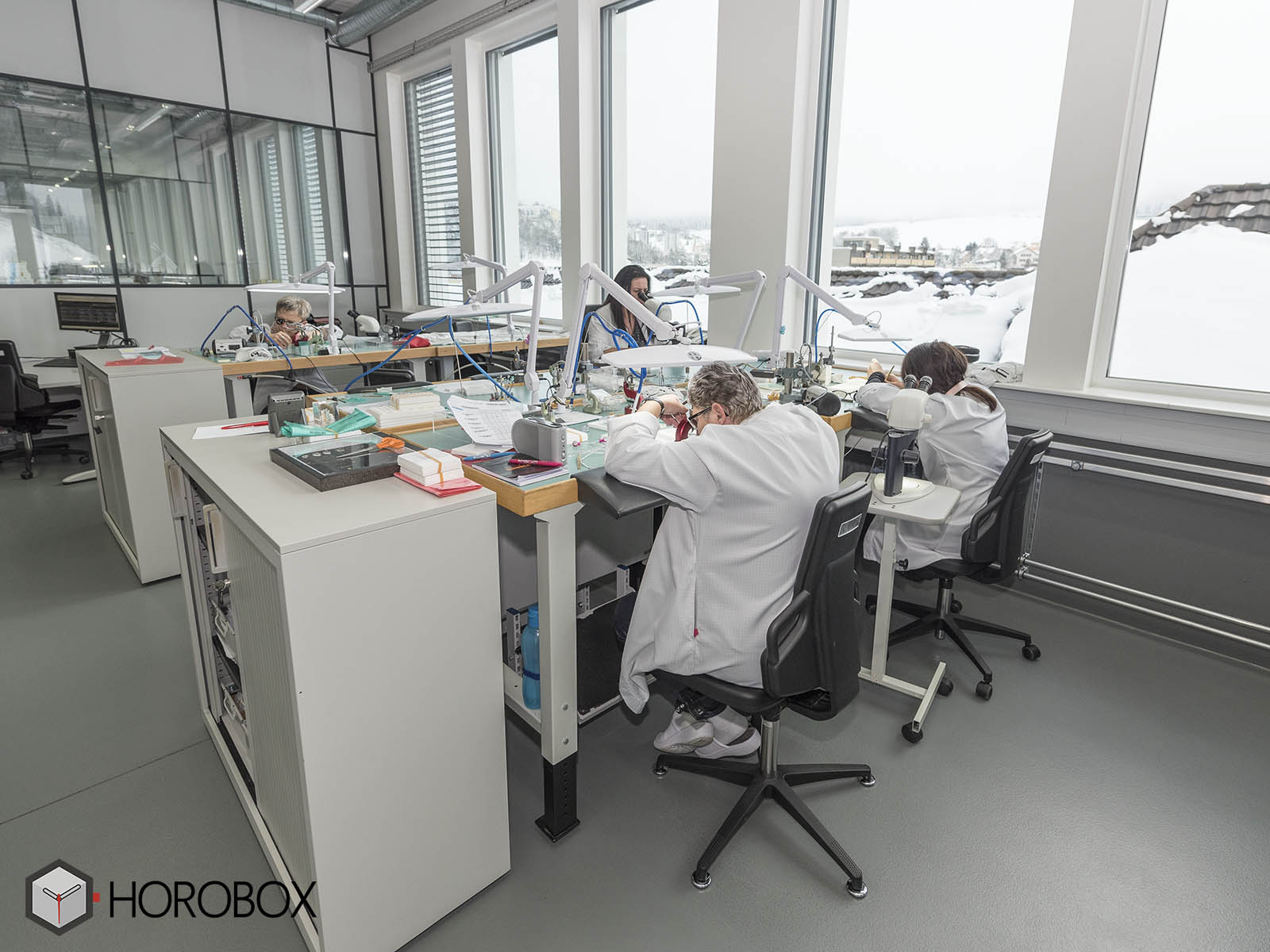 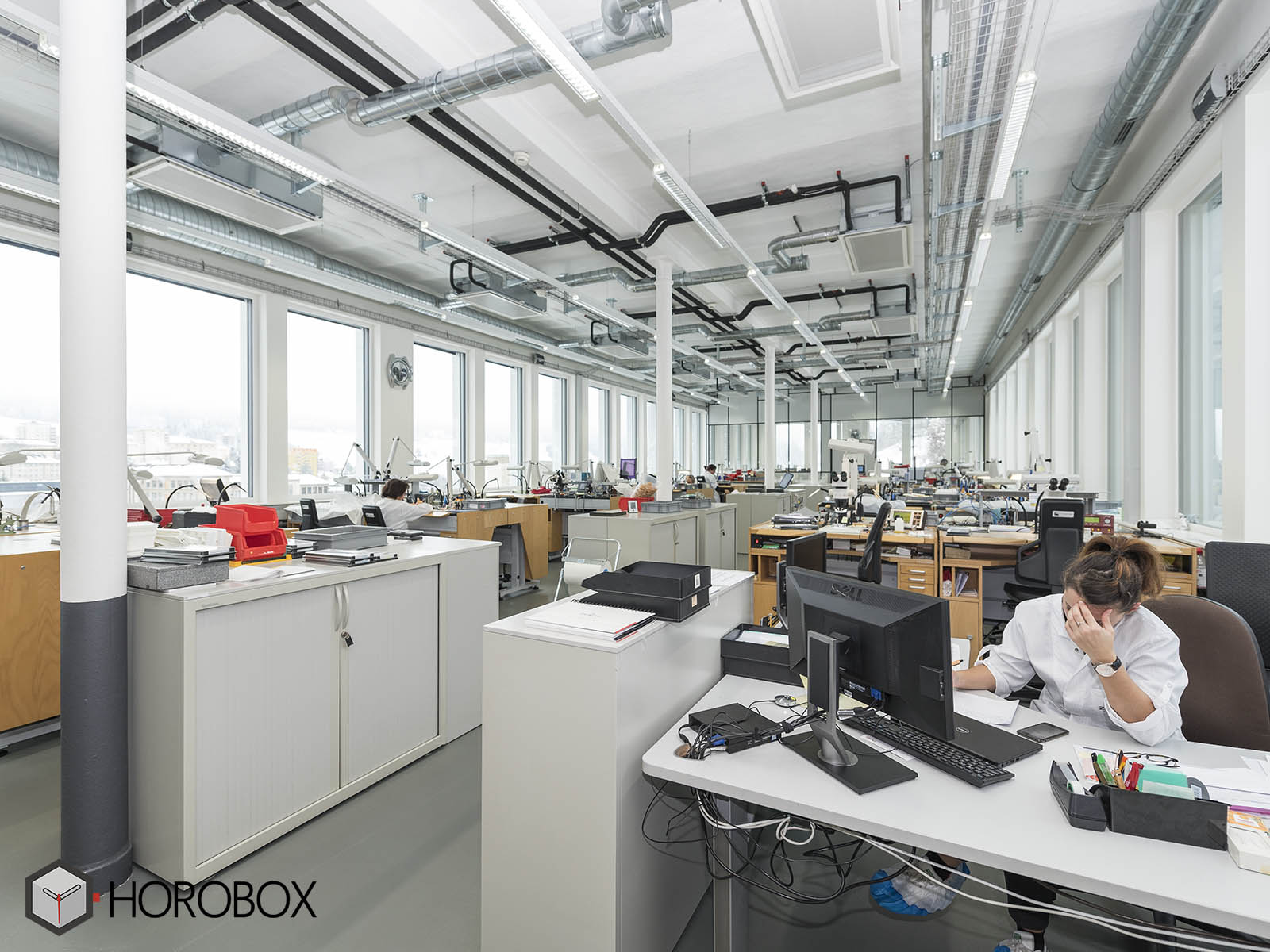 Le Locle, which we arrived after a drive from Zurich, is a city that can impress everybody who loves watchmaking. Other factories that we saw on our way to Zenith factory, proved the importance of this region for horology. It is possible to find not only well-known but also many watch parts manufacturers. The most important thing that distinguishes Zenith from the others is it continues to operate right at the place where it was founded in 1865 without deteriorating its originality. 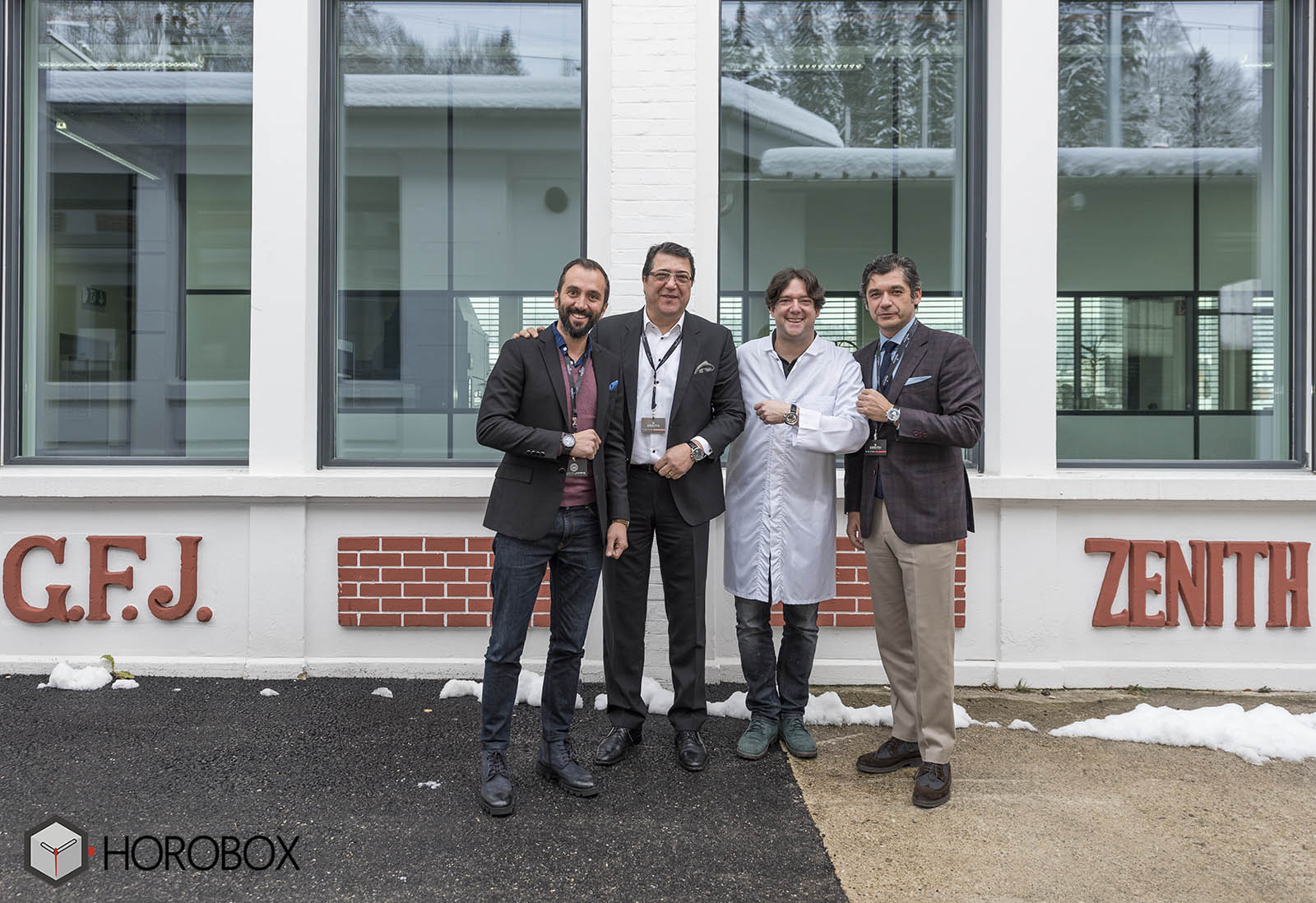 Our team, welcomed by dear Romain , starts the tour with a short briefing about the history of the brand and the factory after the coffee break. The first stop is the R&D department, which is the only place where photography is not allowed. Despite being not able to take pictures, we are happy to be in this place where all the innovations can be displayed and developed in . The work here can be immediately prototyped in the next room, which I think is a very important detail for the development phase. 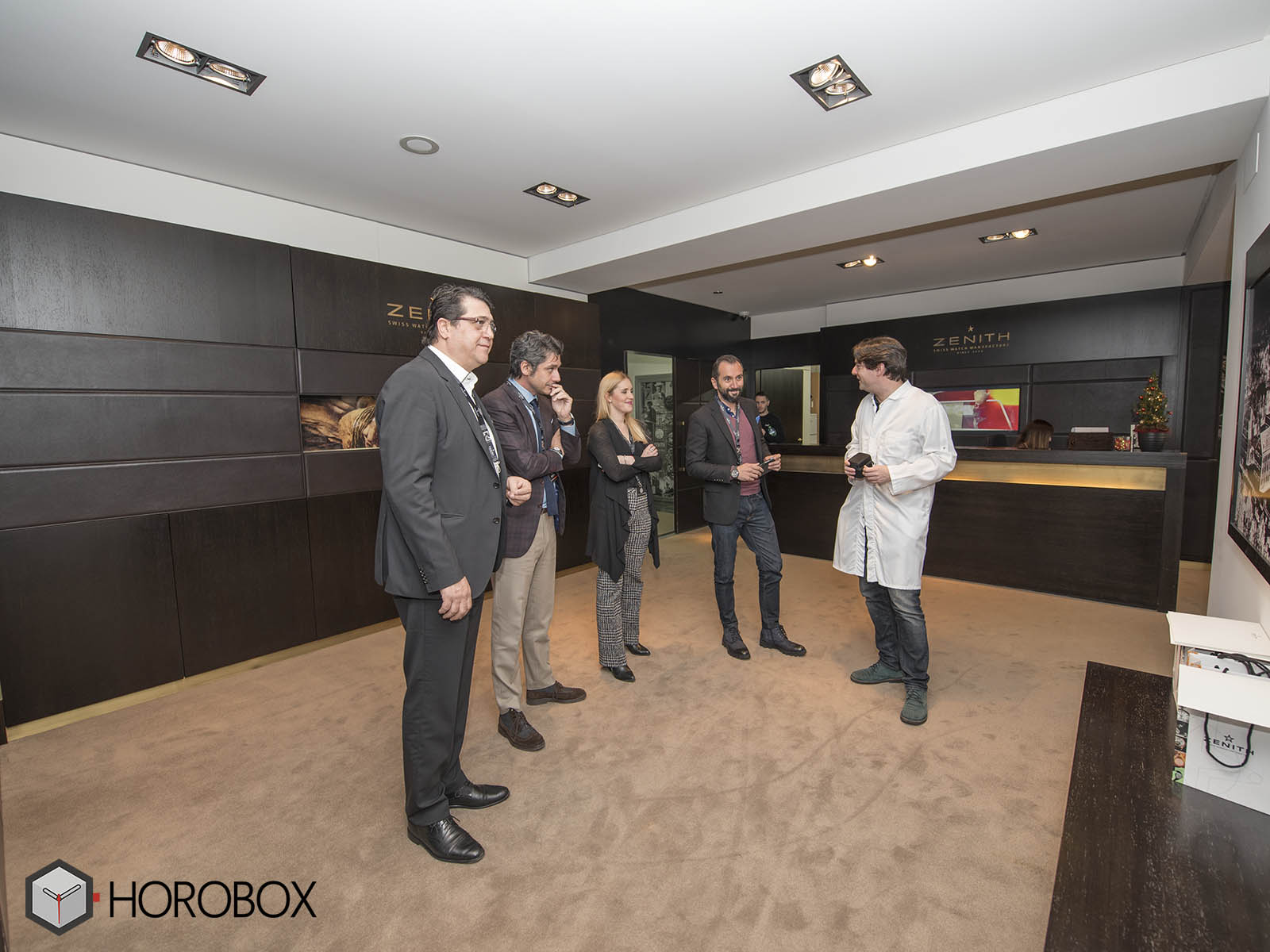 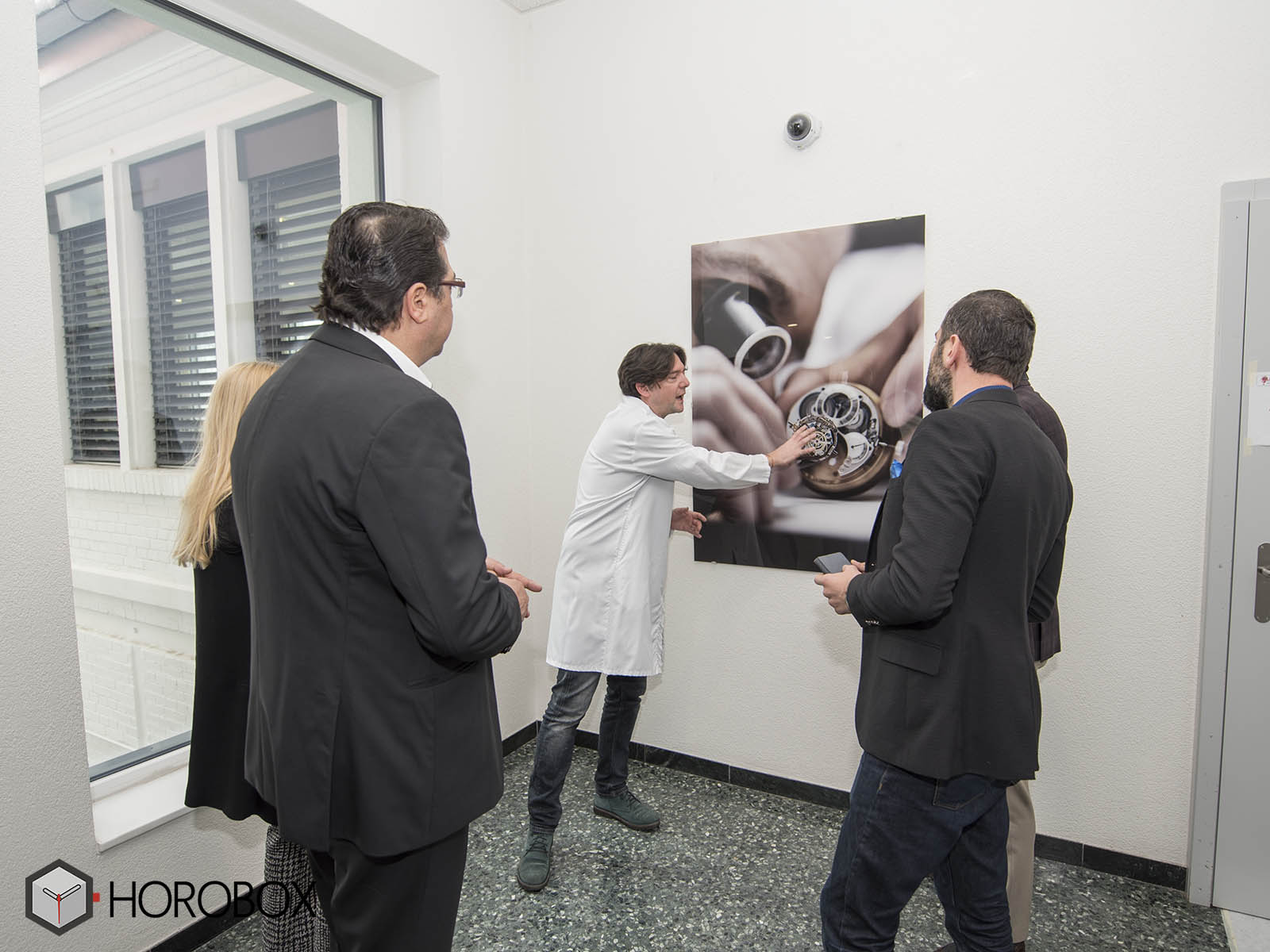 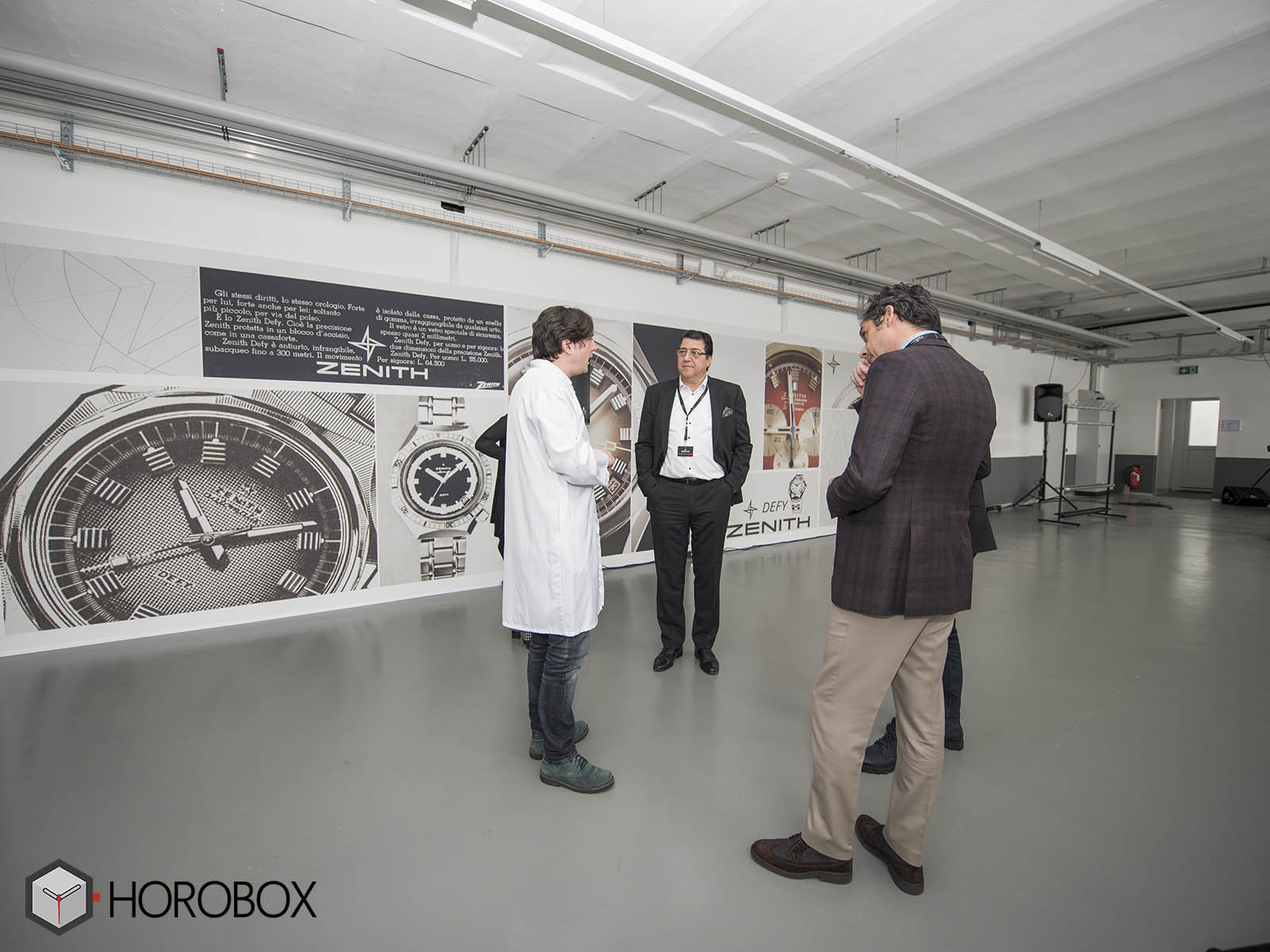 At the outside of the main building, seeing the initials of the brand’s founder is a proof of how much attention the brand has paid to its history. During our tour from one workshop to the next, the large and wide windows designed to take the daylight as much as possible draw attention. 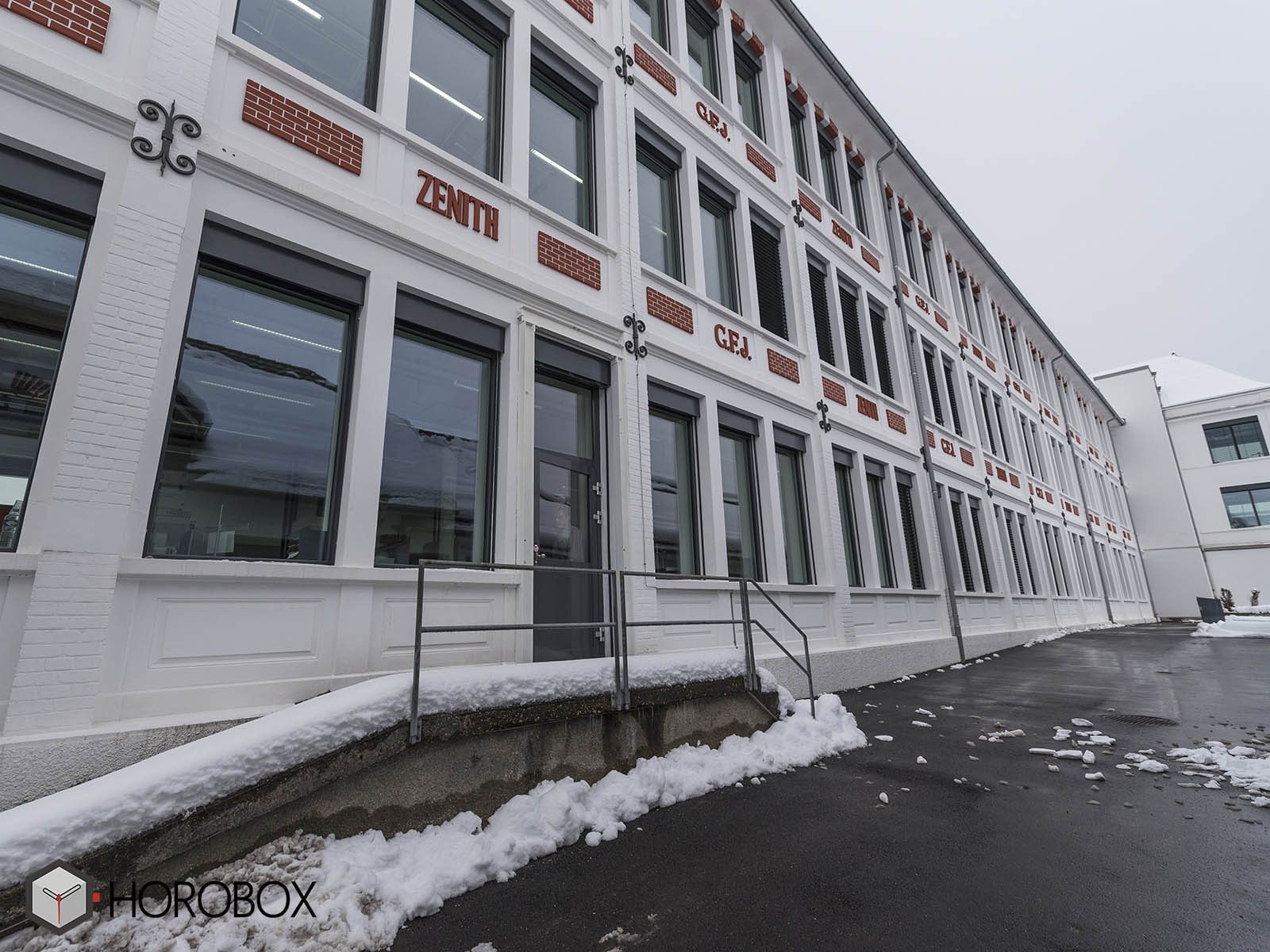 Many of you have heard about the hard times of mechanical watchmaking after the invention of Quartz movements. There have been several Swiss brands that tried to develop newer Quartz movements. Zenith is undoubtedly one of the brands that have been affected most at that time. The inventor of the first integrated automatic chronograph caliber in 1969 decides to limit the production battery powered movements only in 1975. Charles , a well-known watchmaker, hides all the plans and parts required for manufacturing mechanical movements to the top floor of the building to prevent any possible damage or loss. When the demand for mechanical movements came back in 1984, Charles gives back all the materials he had kept to Zenith, allowing the El Primero movements to be produced again. 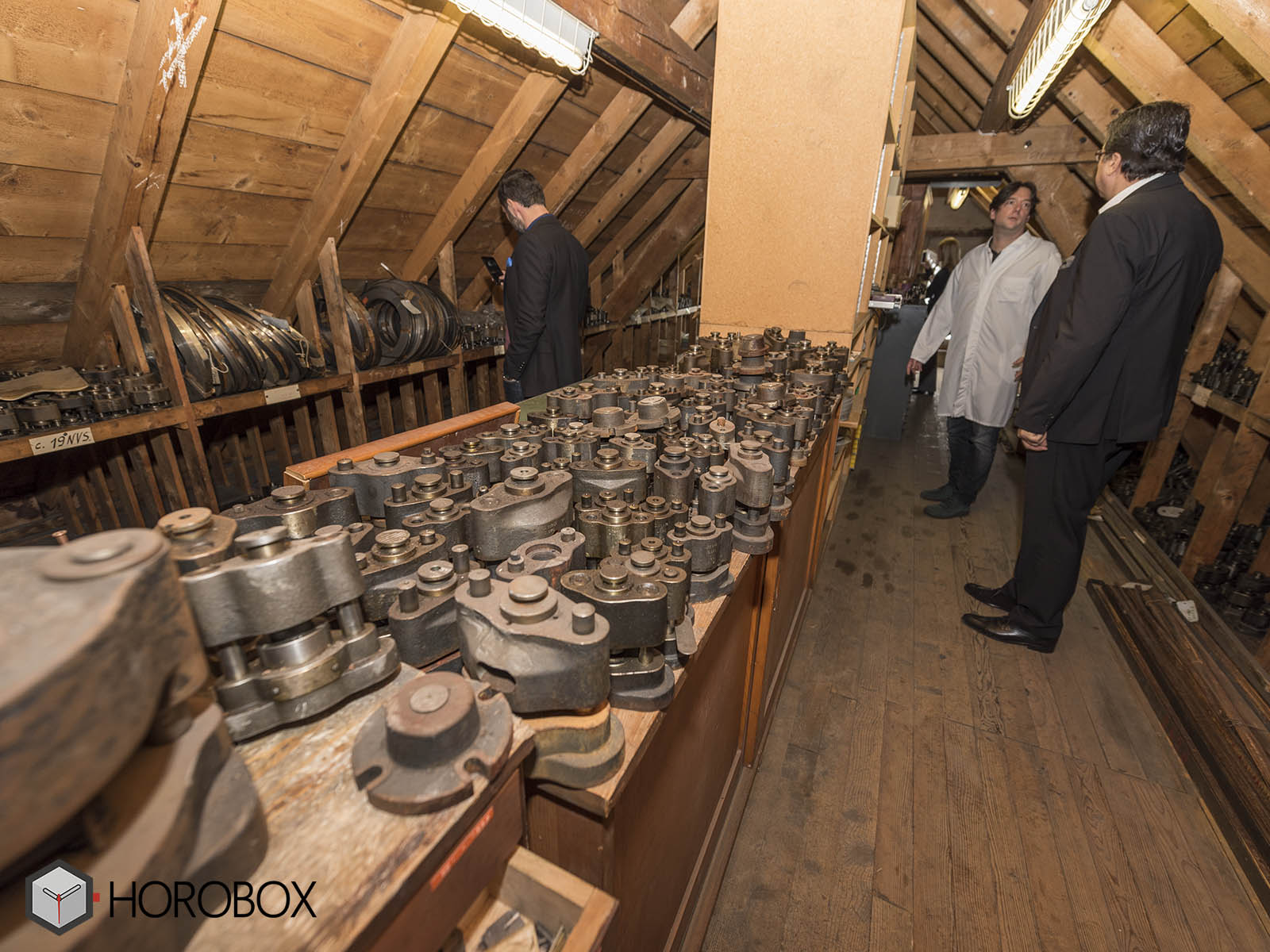 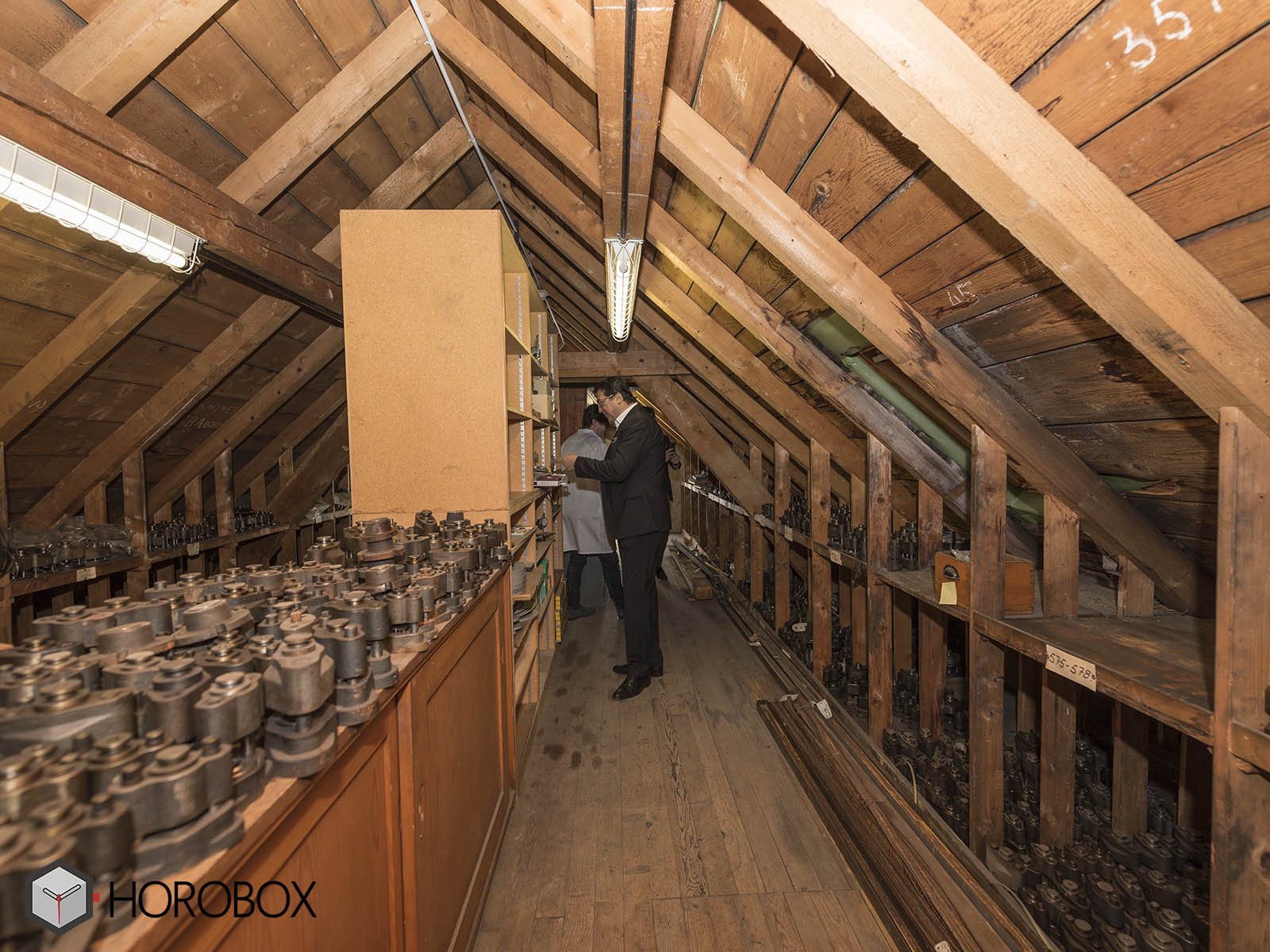 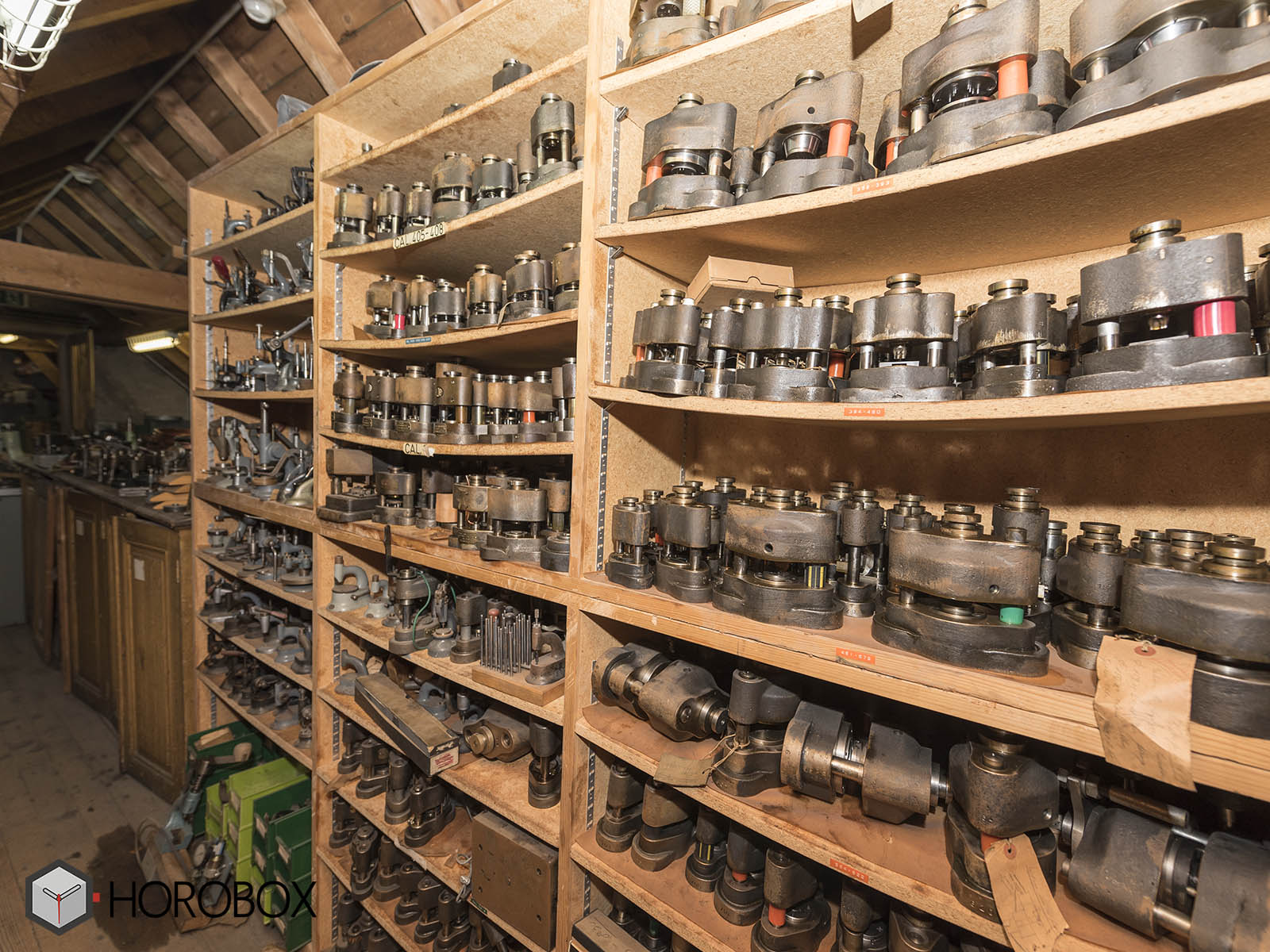 I can say that we spent the most meaningful minutes of our factory tour in the room where all the equipment was stored. I must say that the minutes that we had the chance to witness the history, have become more delightful with the details we have been informed by Romain . 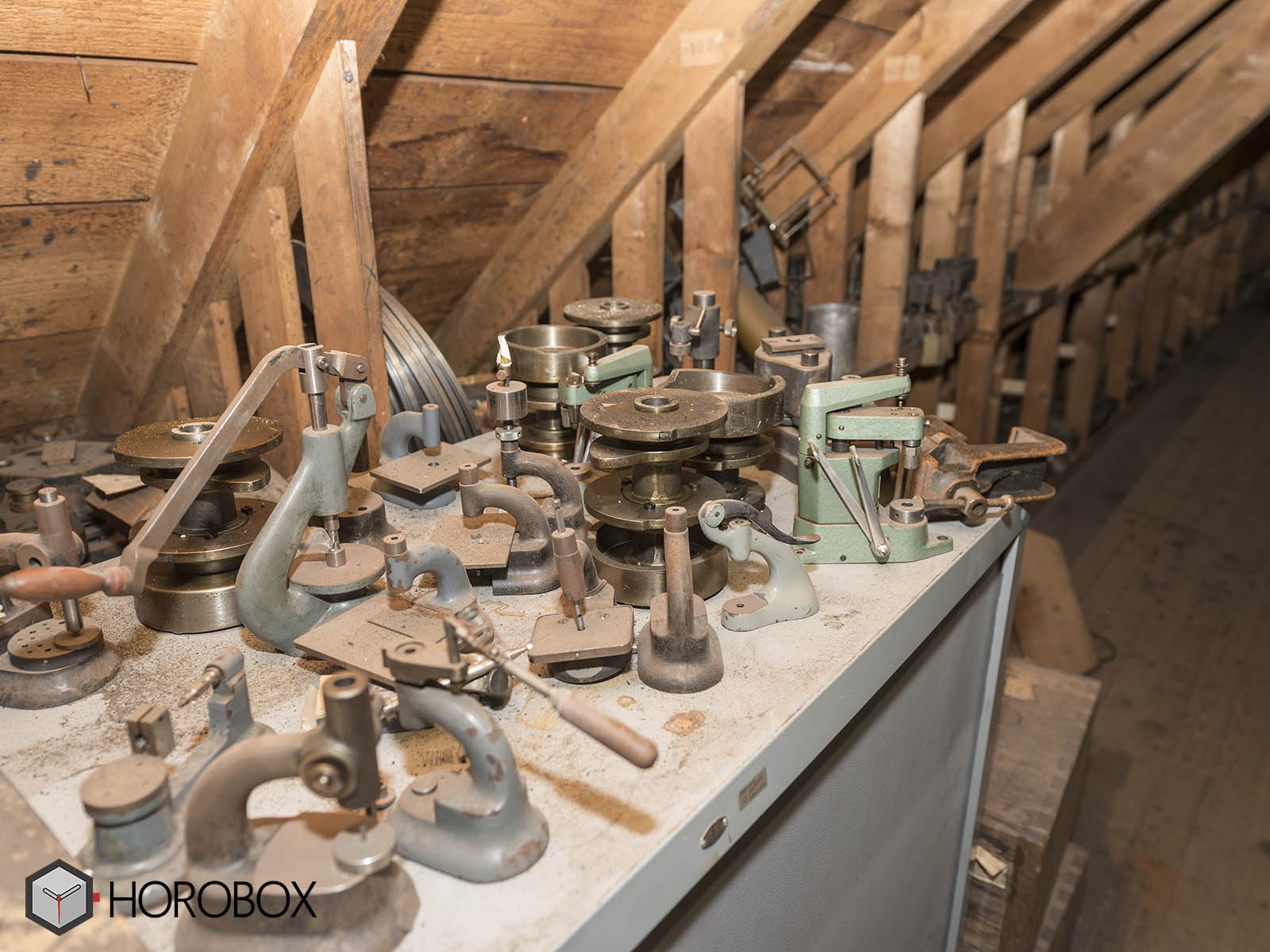 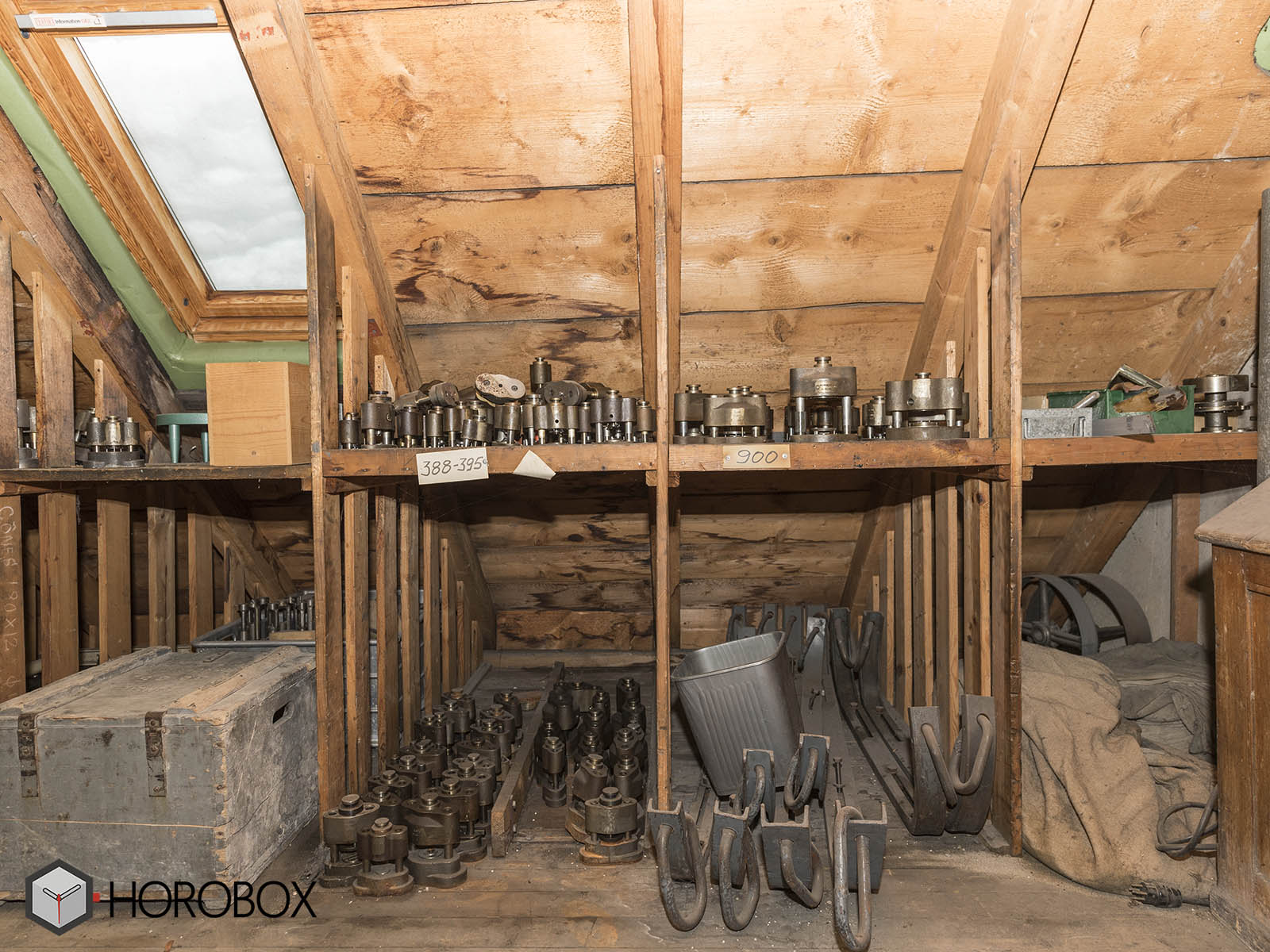 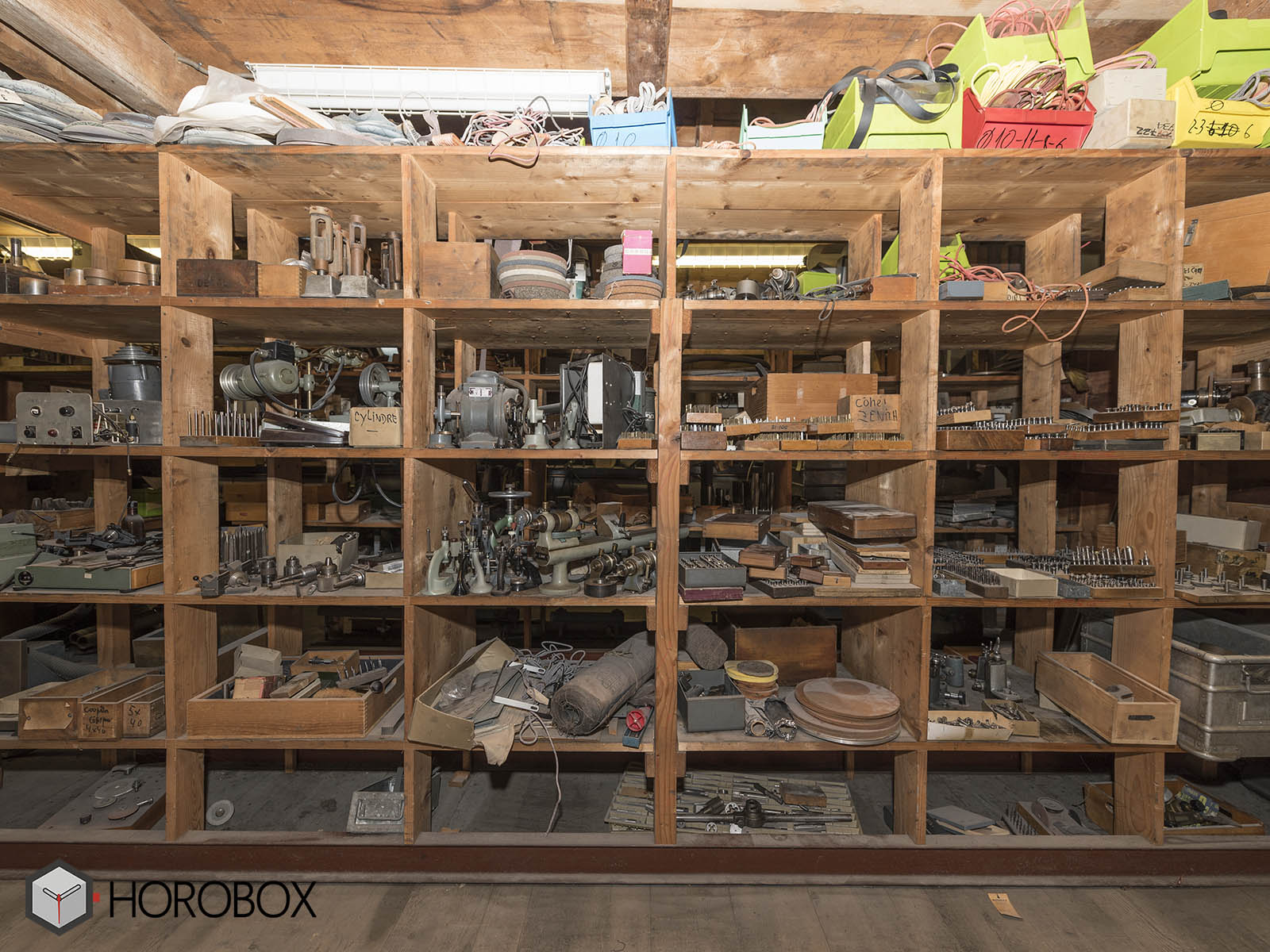 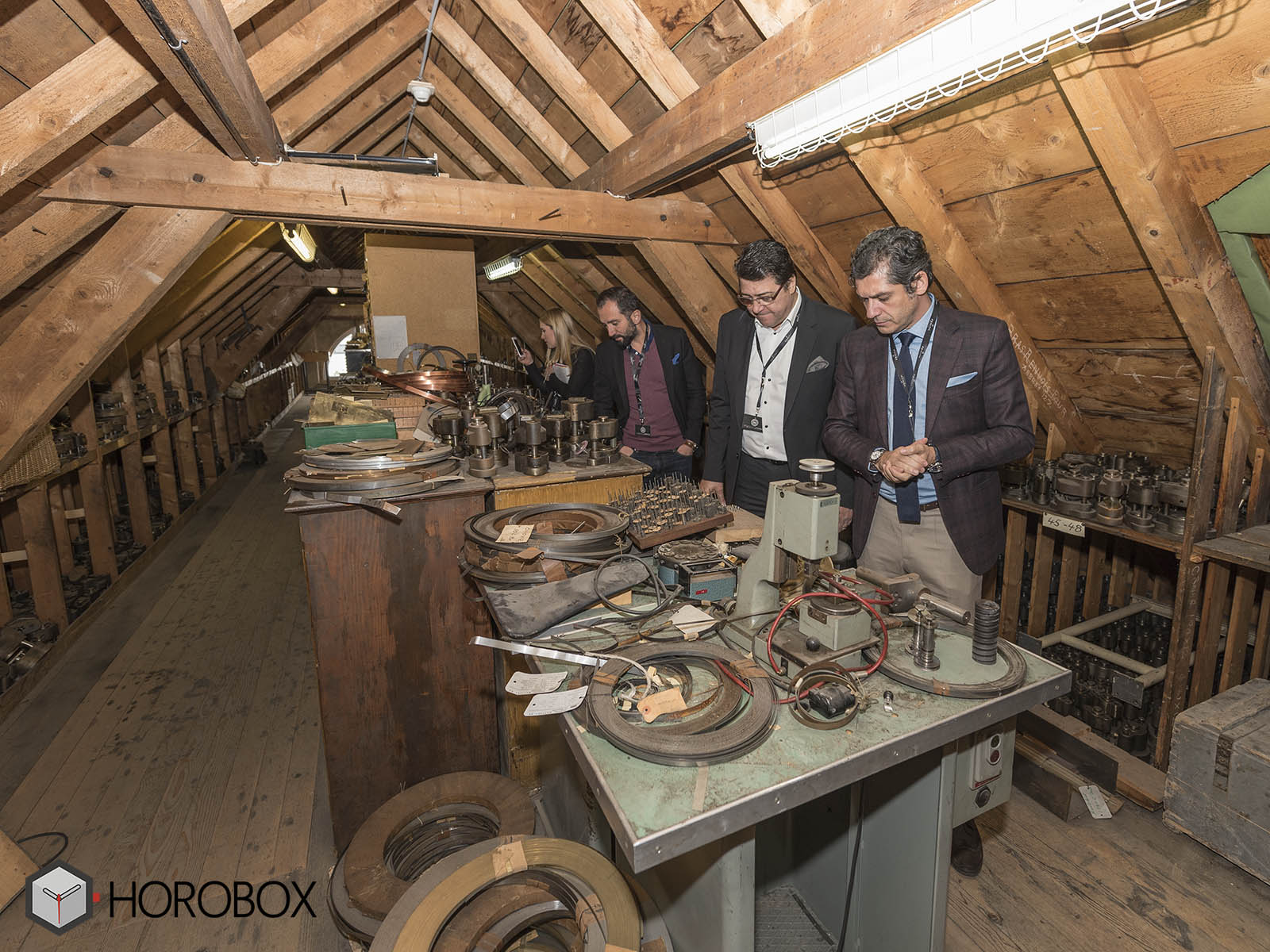 I have visited several major brand factories before. I can say that the trip to Zenith was a little different. It is possible to say that we have a very friendly and real experience throughout the whole trip. At the end of the factory tour, we came together for an interview Mr. Julien TORNARE the CEO of Zenith where he also agreed that we had a chance to feel the real Zenith spirit as a visitor. 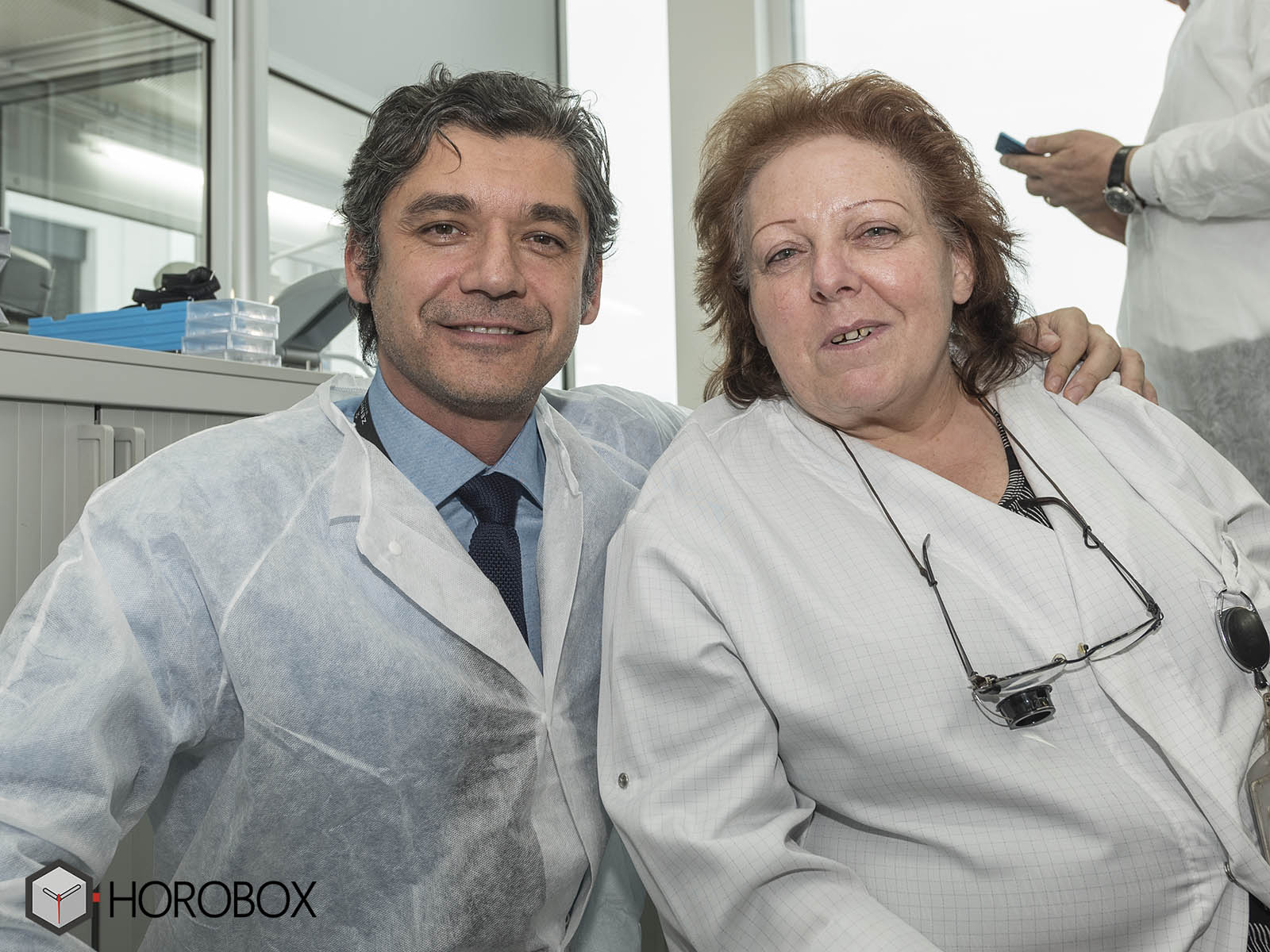 We spent time in the production stages with different personalities like the Turkish origin lady at the calibration section and the sympathetic Jojo who is working as a master watchmaker at the Zenith factories for 35 years. 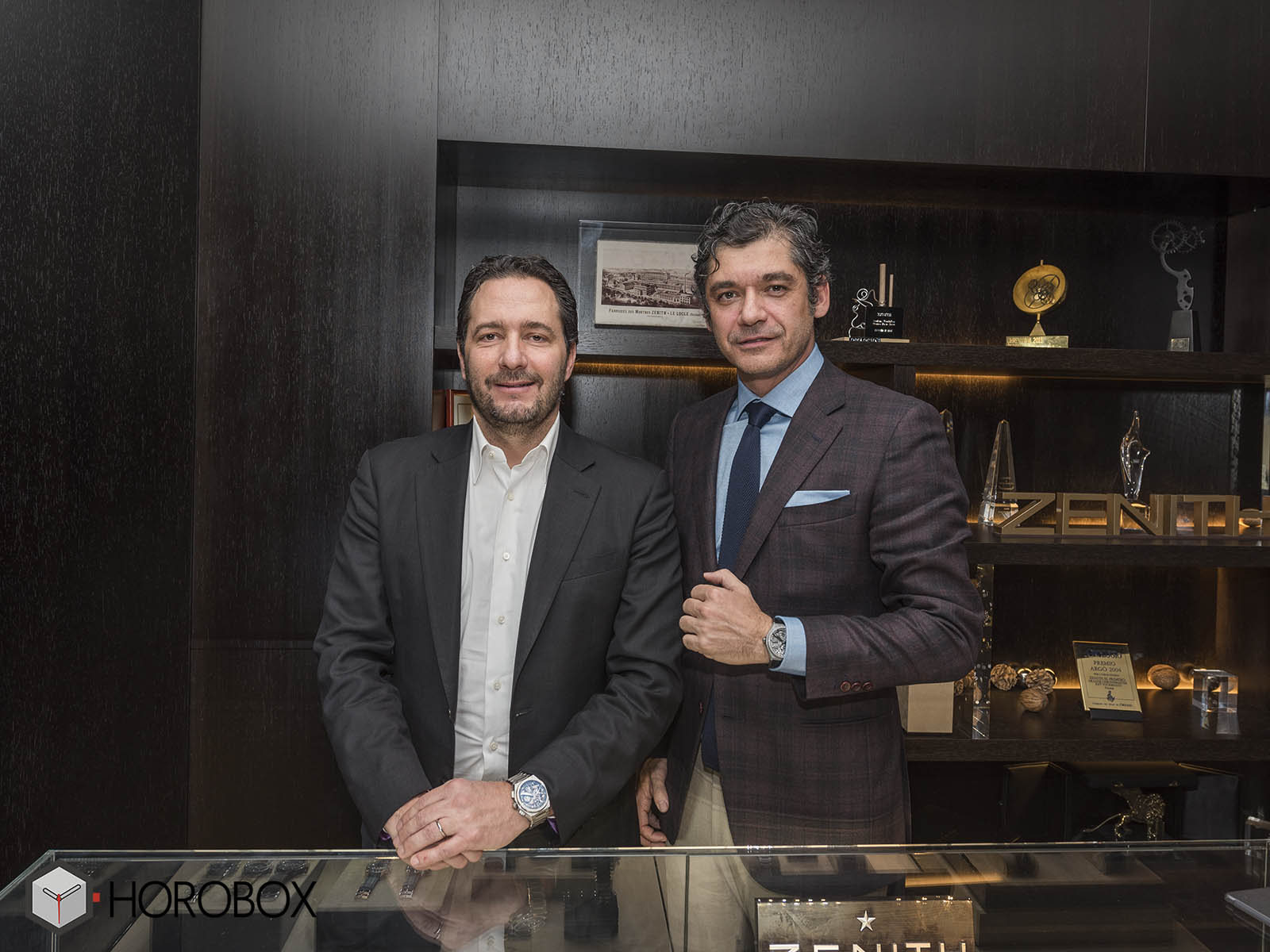 You can also find the pleasant interview with Julien TORNARE on Horobox TV.

We would like to thank Turkey’s Official Zenith Distributor Konyalı Saat family and especially its General Manager Mr. İrfan Nalçacı who was with us during the trip, for this ultimate experience. 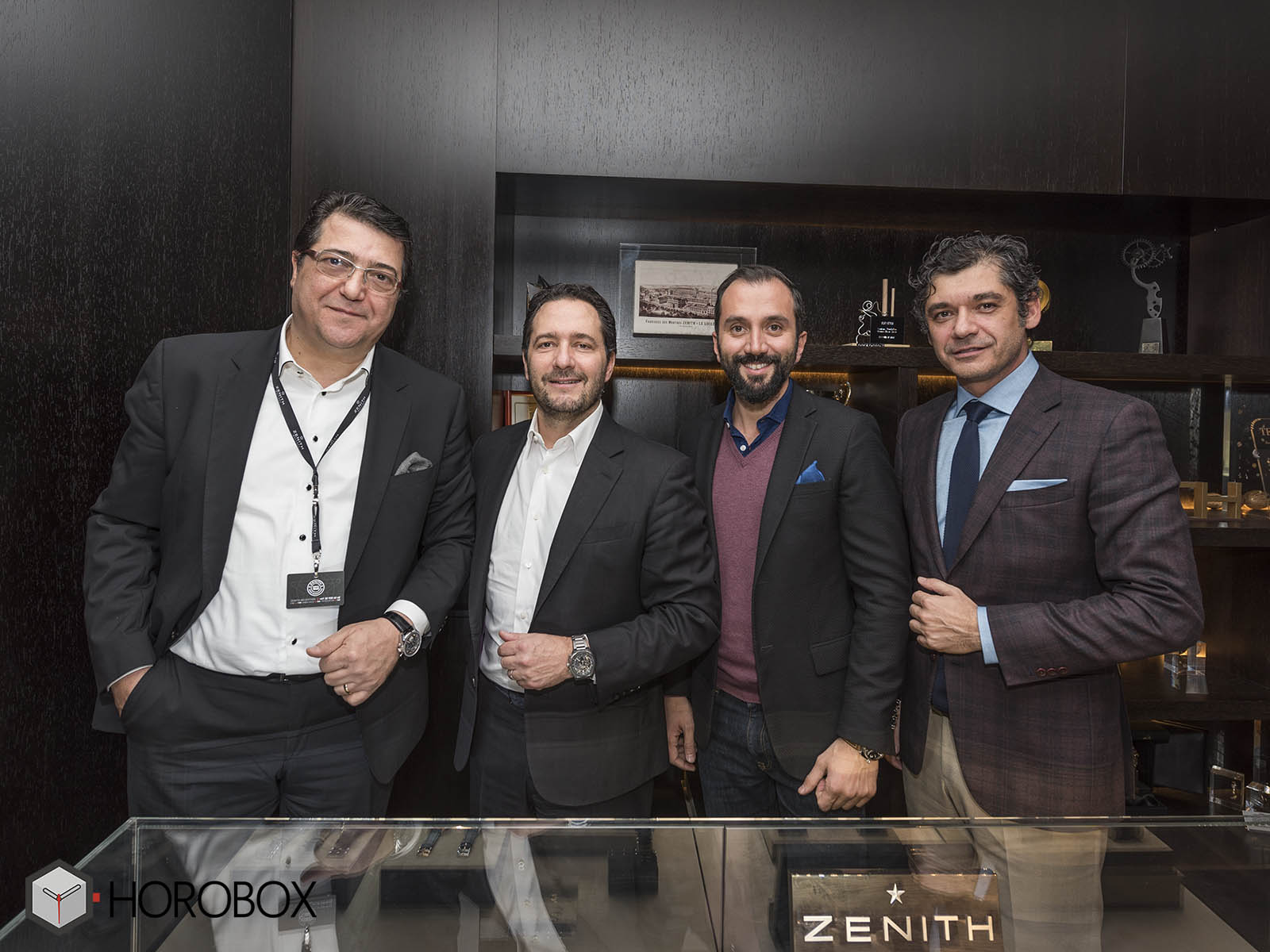 See you our next trip..!