Arnold & Son, one of the modern representatives of traditional watchmaking, has added a limited edition version to the Globetrotter model, which presents the world time feature with a breathtaking terrestrial dome. The new model, named Night, draws attention with its dark theme. 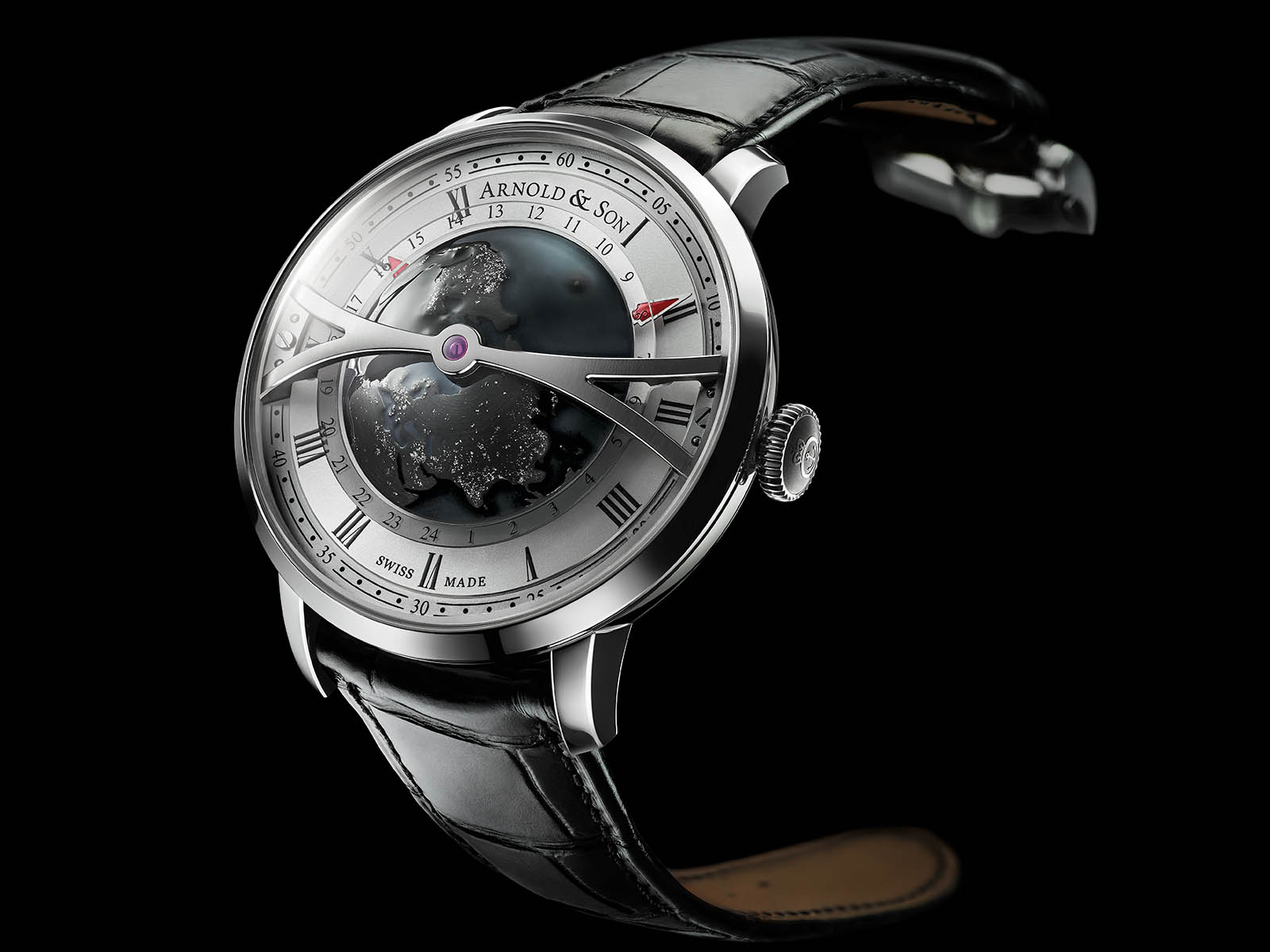 Introduced in 2018, Globetrotter, which won the admiration of watch lovers immediately after its debut, was among our favorites as the Horobox team. In fact, the Horobox-specific appreciation was so high that we also chose the Globetrotter for our first limited-edition watch project. You can find a detailed review of the model, which was limited to 5 pieces and was a real pride and joy for us. 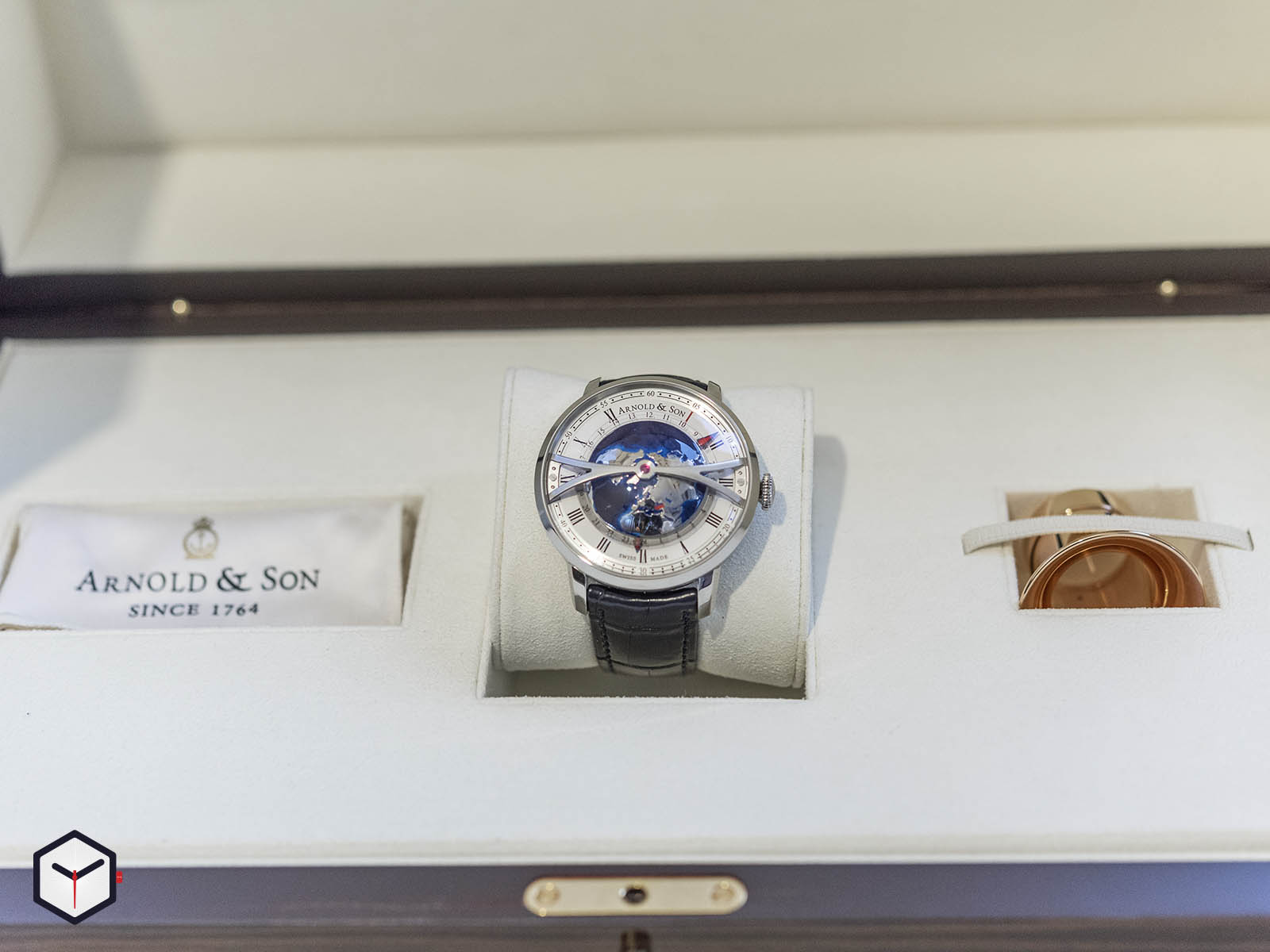 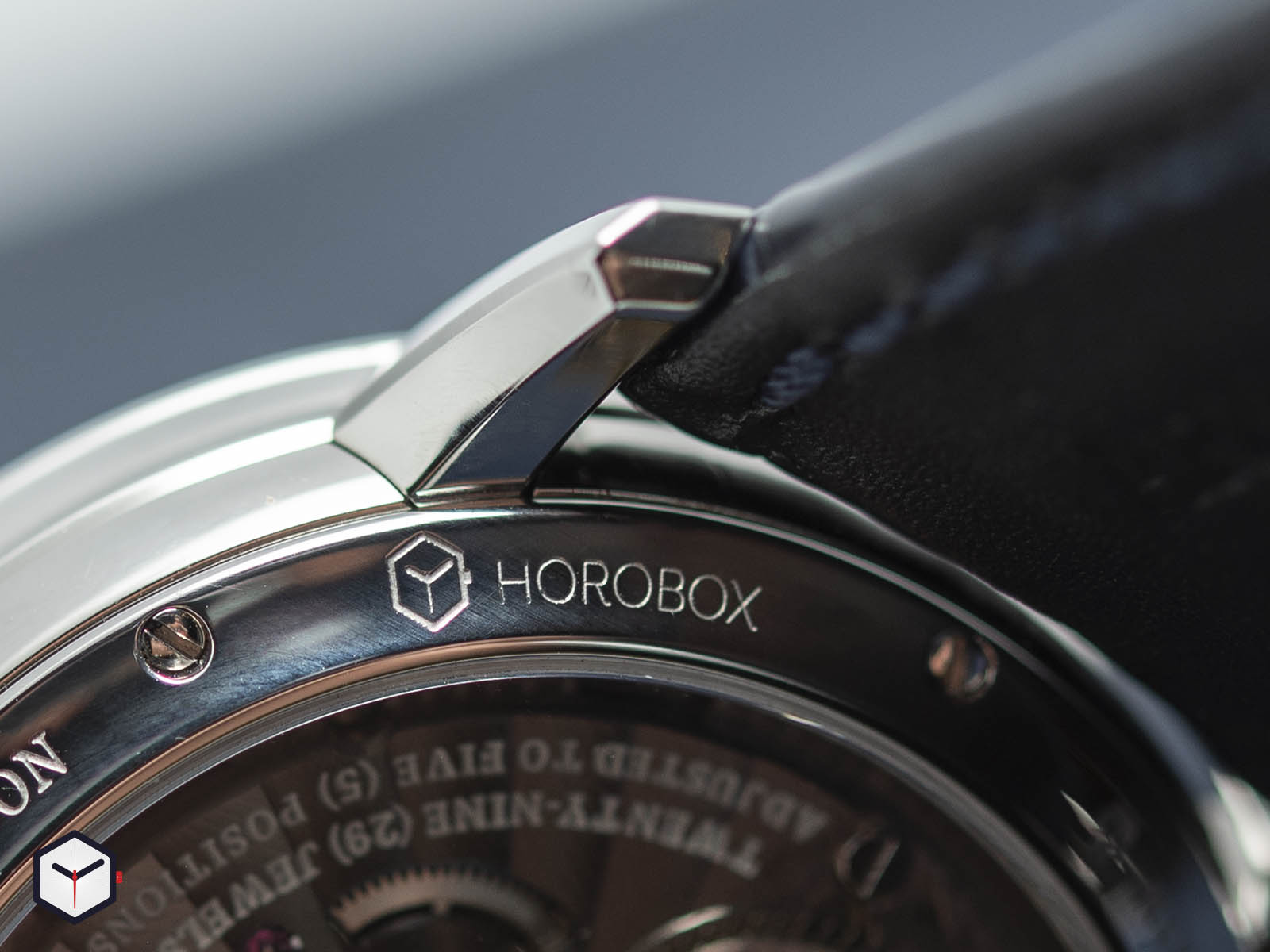 Complications that quickly lose their functionality as technology becomes more and more common in our daily lives are now largely nostalgic designs that tribute the values, which made up the traditional watchmaking. These functions, which remind us of what humanity is capable of in micro-mechanics, are still the backbone of traditional luxury watchmaking. Compared to the period in which they were invented, the complication’ usability is dramatically reduced in these days. However, some complications are “useful”. The World Time feature, which ranks first among them, inspires Globetrotter’s original design. 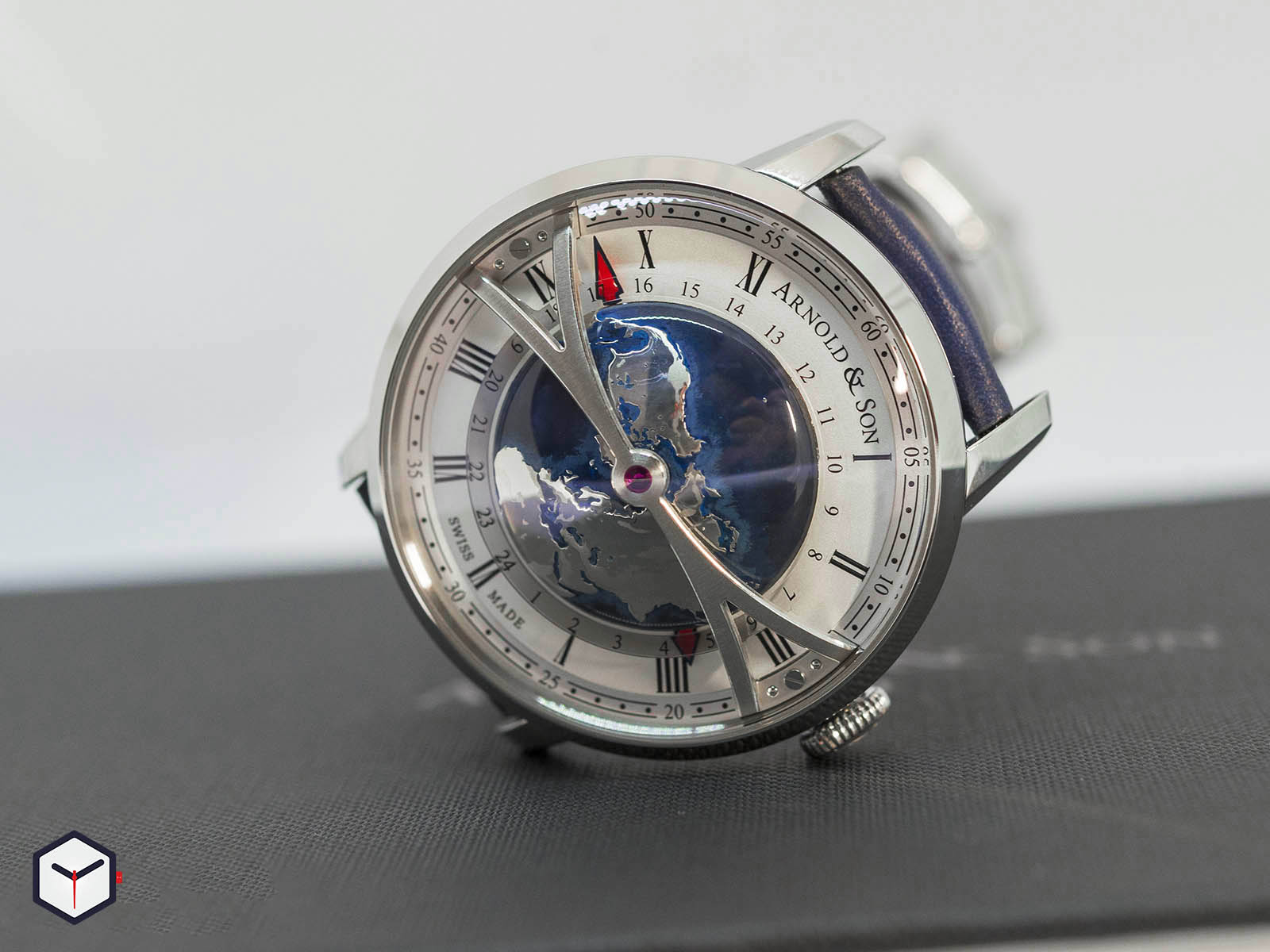 Let’s take a closer look at the new version of this special timepiece, which brings a poetic perspective to the world time feature. 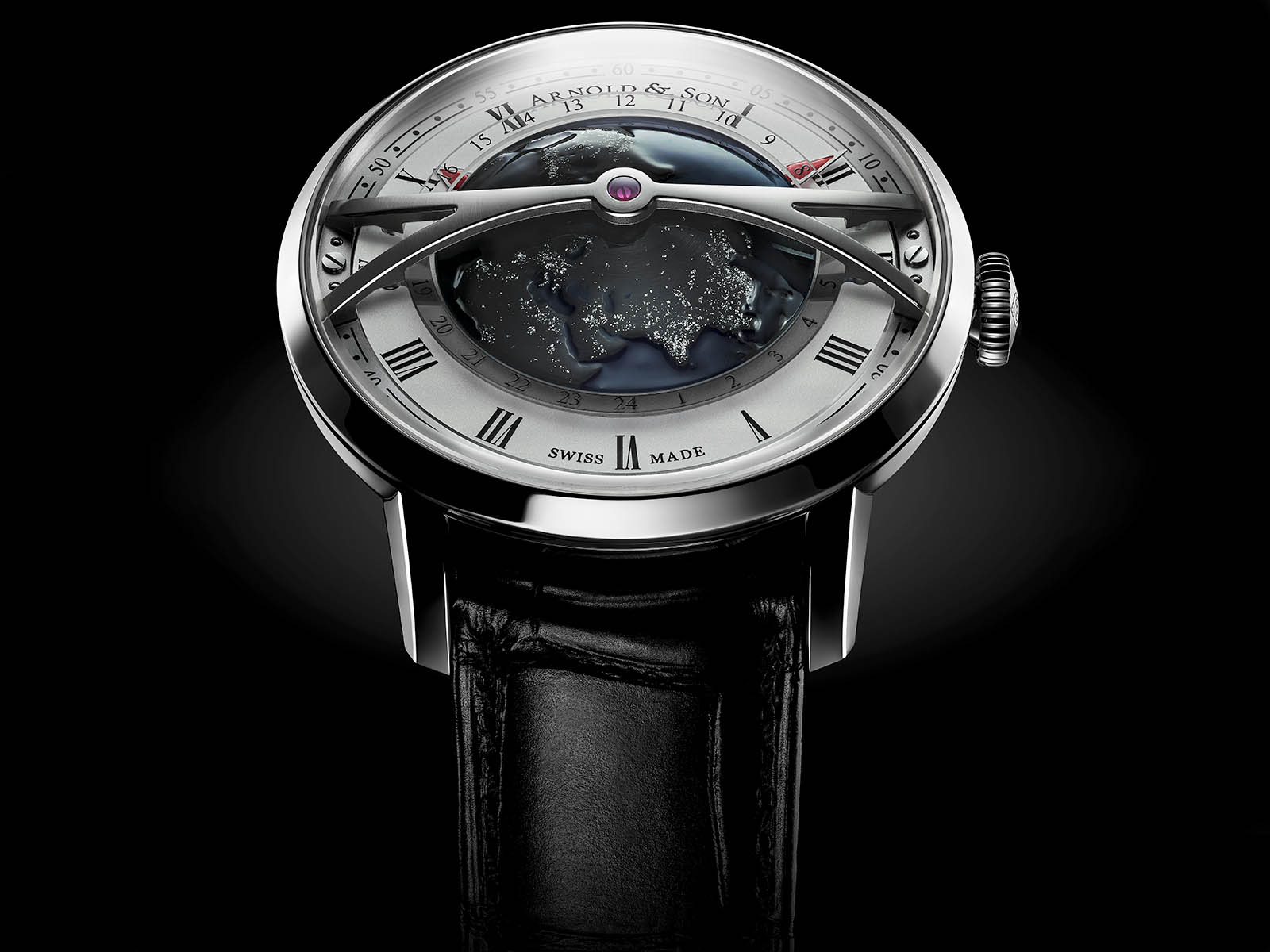 Globetrotter Night uses the same platform as standard (and Horobox Edition) models. Therefore, it is possible to say that the innovations in the limited edition version consist of aesthetic changes. 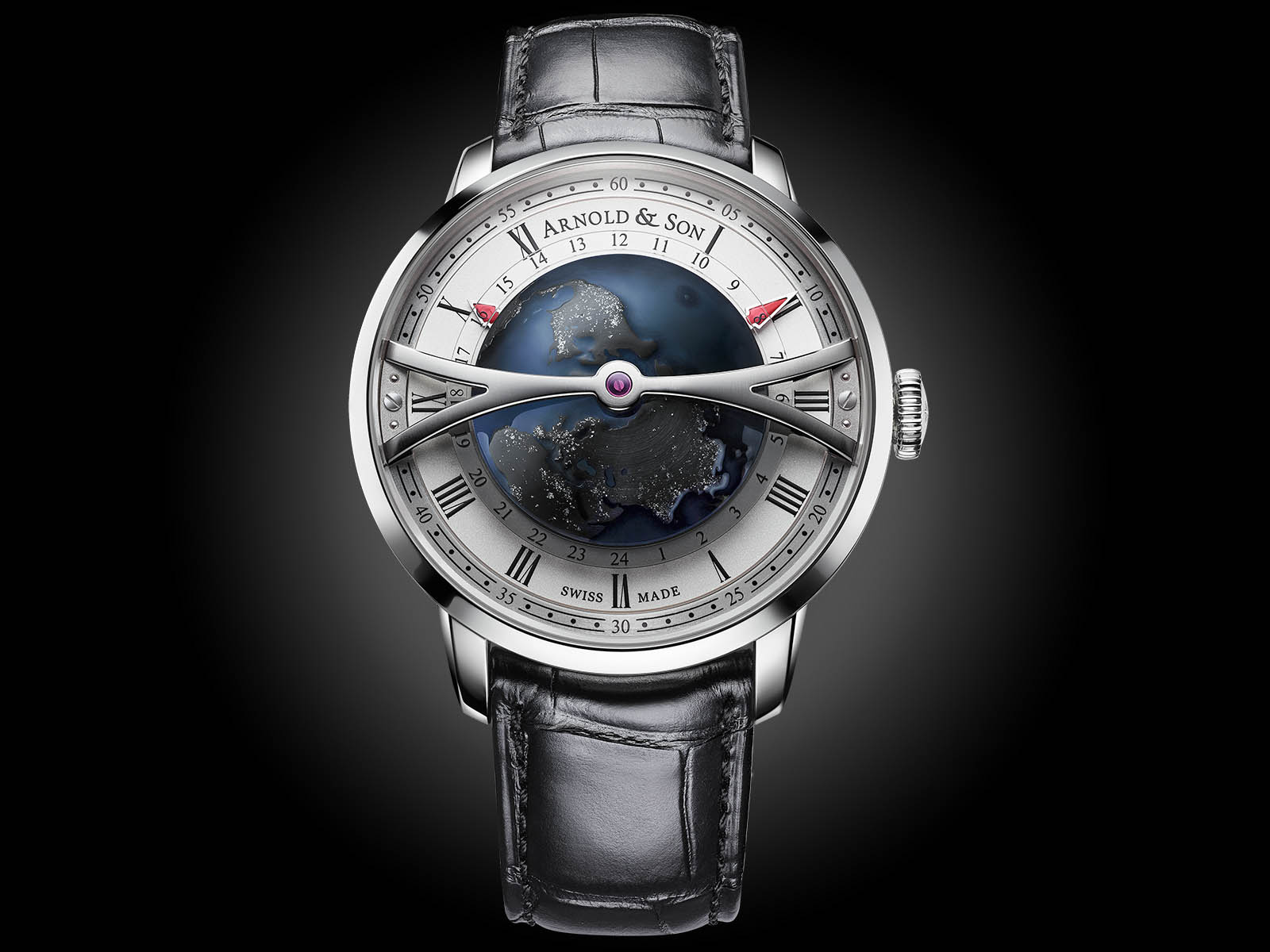 The new model comes in a stainless steel casing designed in a 45mm diameter. The curved sapphire crystal, which is accepted from Globetrotter’s signature details, has anti-reflection coating on both sides. In this way, the breathtakingly beautiful dial can be viewed with the same clarity in almost any light. It is possible to enjoy the movement through the sapphire crystal display case back. The water-resistance of the case is limited to 30 meters. As in previous versions, Globetrotter Night is a watch that must be kept away from water. 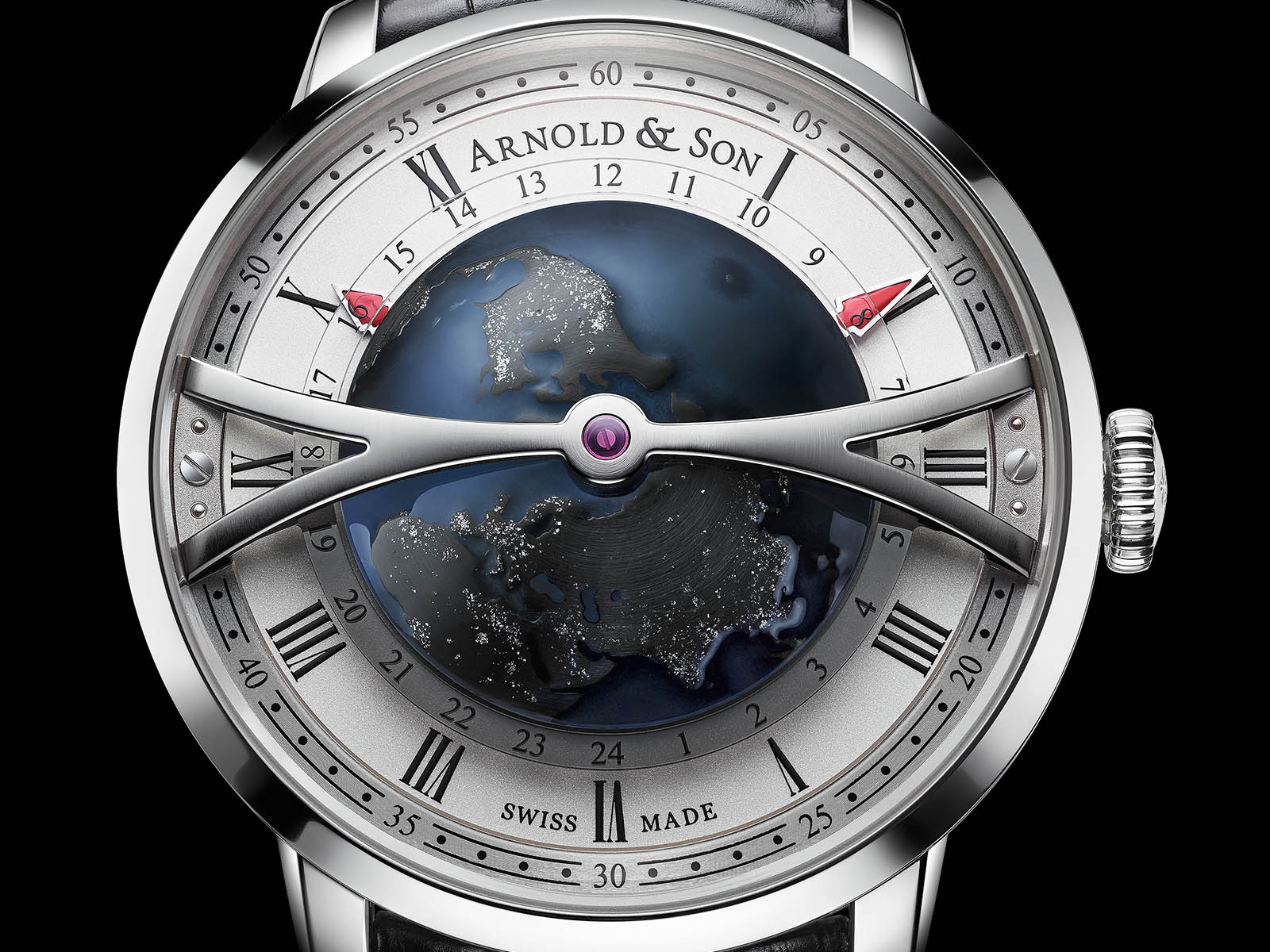 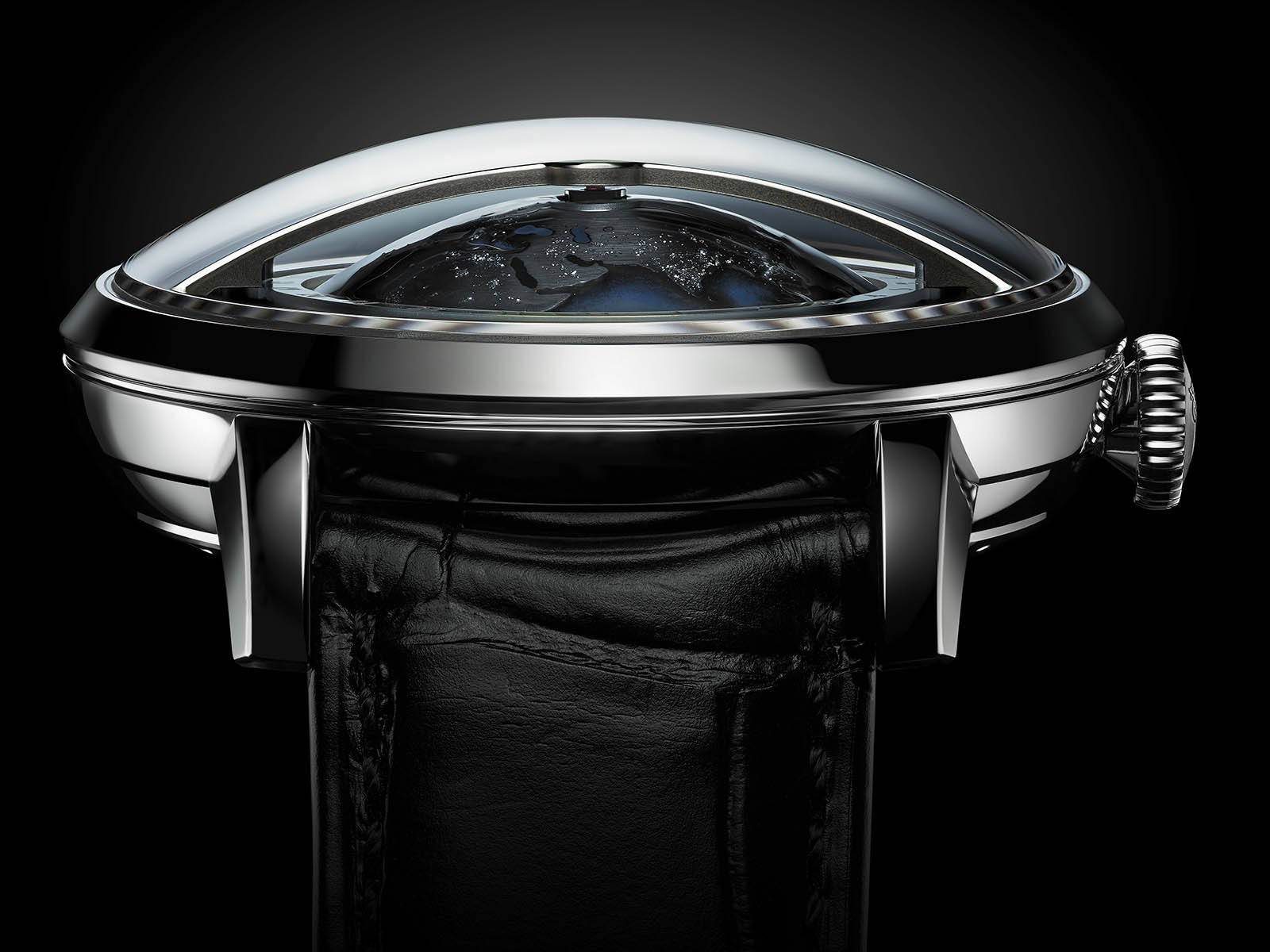 Most of the changes and the features that give the model its name, Night, are on the dial. The dial, which shares the same technical infrastructure as the previous version, is decorated to depict the world’s night view in the new model. The three-dimensional terrestrial dome that was designed to look at the world from the top is all handcrafted. The decoration depicts the city lights shining under the black sky with continents featuring chemical engraving, circular satin-brushing, anthracite-galvanized, contours in hand-applied black lacquer. The city lights are made of 950 silver sparkles. For the blue/gray tones of the oceans in the figure, hand-painted glossy lacquered surfaces were also used. The 24-hour ring that serves the world clock feature is made of sapphire. 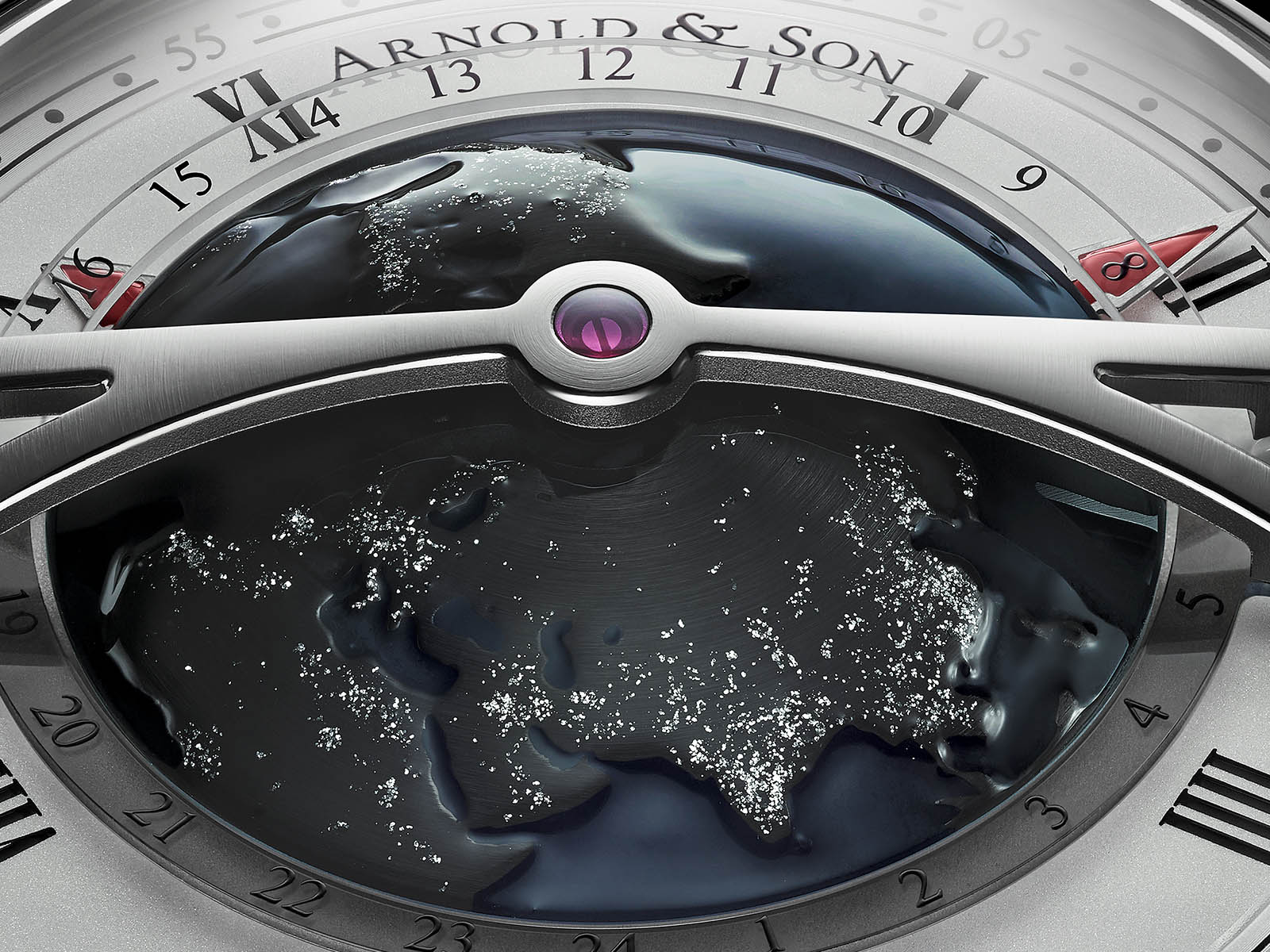 The new model is powered by the Caliber A&S6022, which we also remember from the standard and Horobox Edition versions. The 29-jewels automatic movement is also decorated to match the model’s night-themed color palette. The main body of the mechanism is grey NAC-treated and circular-grained finished. Bridges are decorated with Côtes de Genève stripes radiating from the center, hand-polished and chamfered, NAC-treated. All wheels are circular satin-brushed and rhodium-plated while the screws are beveled and mirror-polished. The movement is wound by a laser-engraved pattern applied, black ADLC and grey NAC two-tone finished, skeletonized and matt straight-grained oscillating rotor, which is enjoyable through the transparent case back. The power reserve is 45 hours when fully wound like the previous versions.

Limited to only 50 pieces only, the model is accompanied by a black alligator strap and an A&S signed steel buckle. The list price for the model is CHF 16,800.