During the press conference held under Baselworld 2017, Seiko presented the 2017 novelties to watch aficionados. Among the novelties, there was a pair of professional diver’s watches, presented under the Grand Seiko label for the first time. 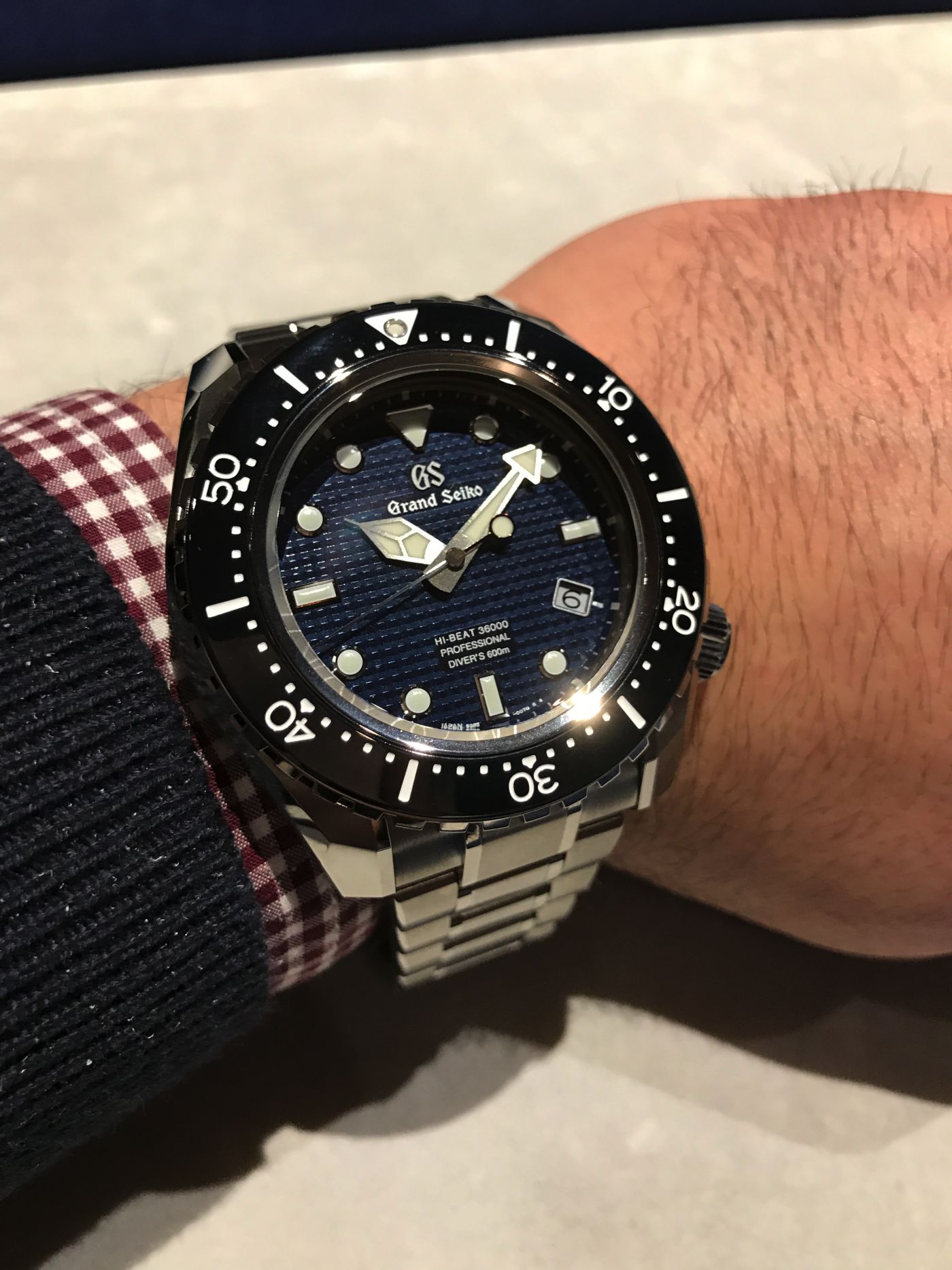 When it gets to the diver’s watches, Seiko is known as the only Far East watchmaker with a well-deserved reputation. The brand introduced two new timepieces at the Baselworld 2017 exhibition which bear the Grand Seiko label and feature the 36.000vph Hi-Beat movement for the first time. 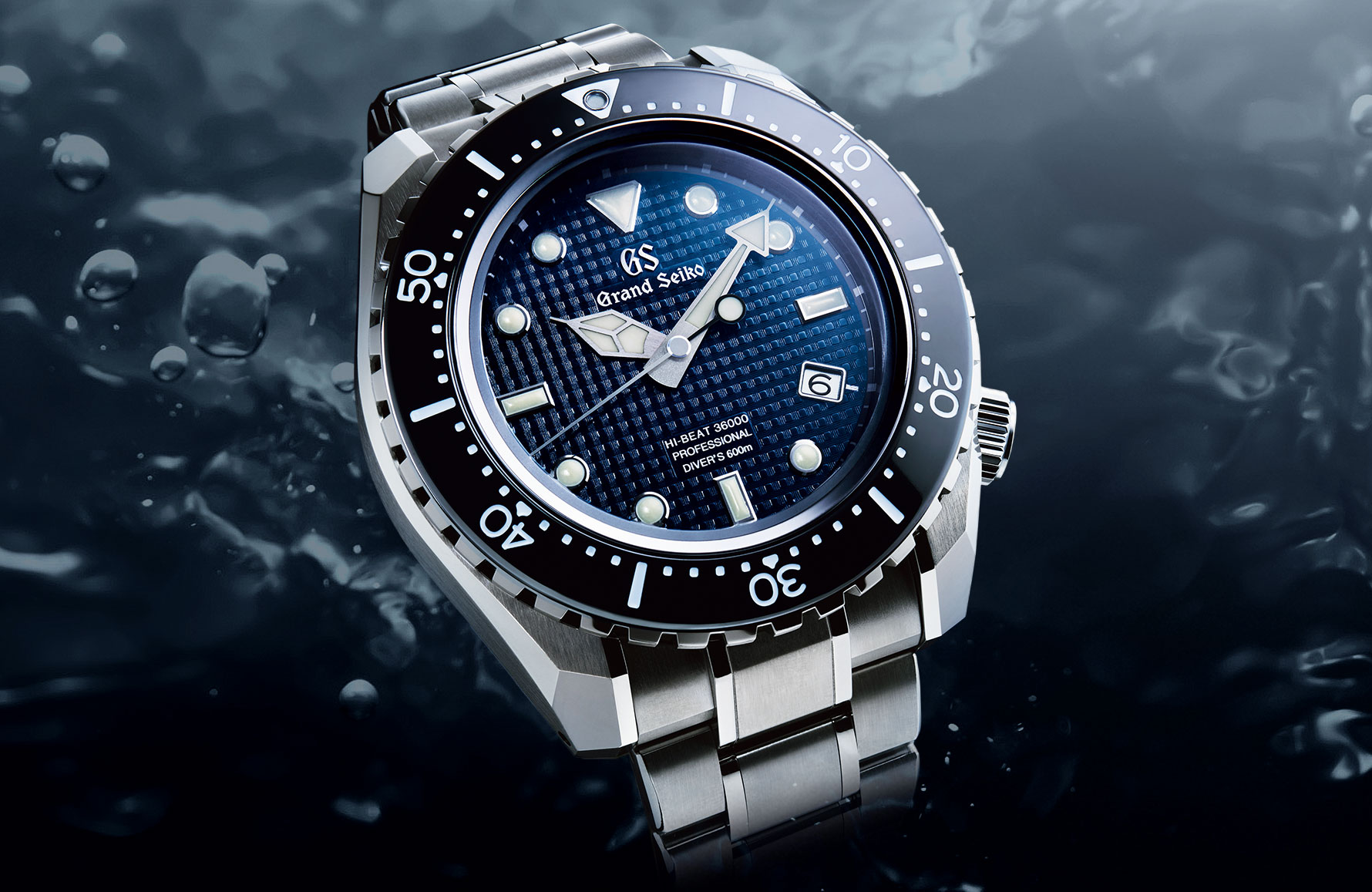 The black dial version with reference to SBGH255 represents the standard model of the new series. In addition to the same specifications, the SBGH257 reference model, which is separated from the standard model by details such as the limited production number of 500 units and the blue dial, is the other model on the shelf. 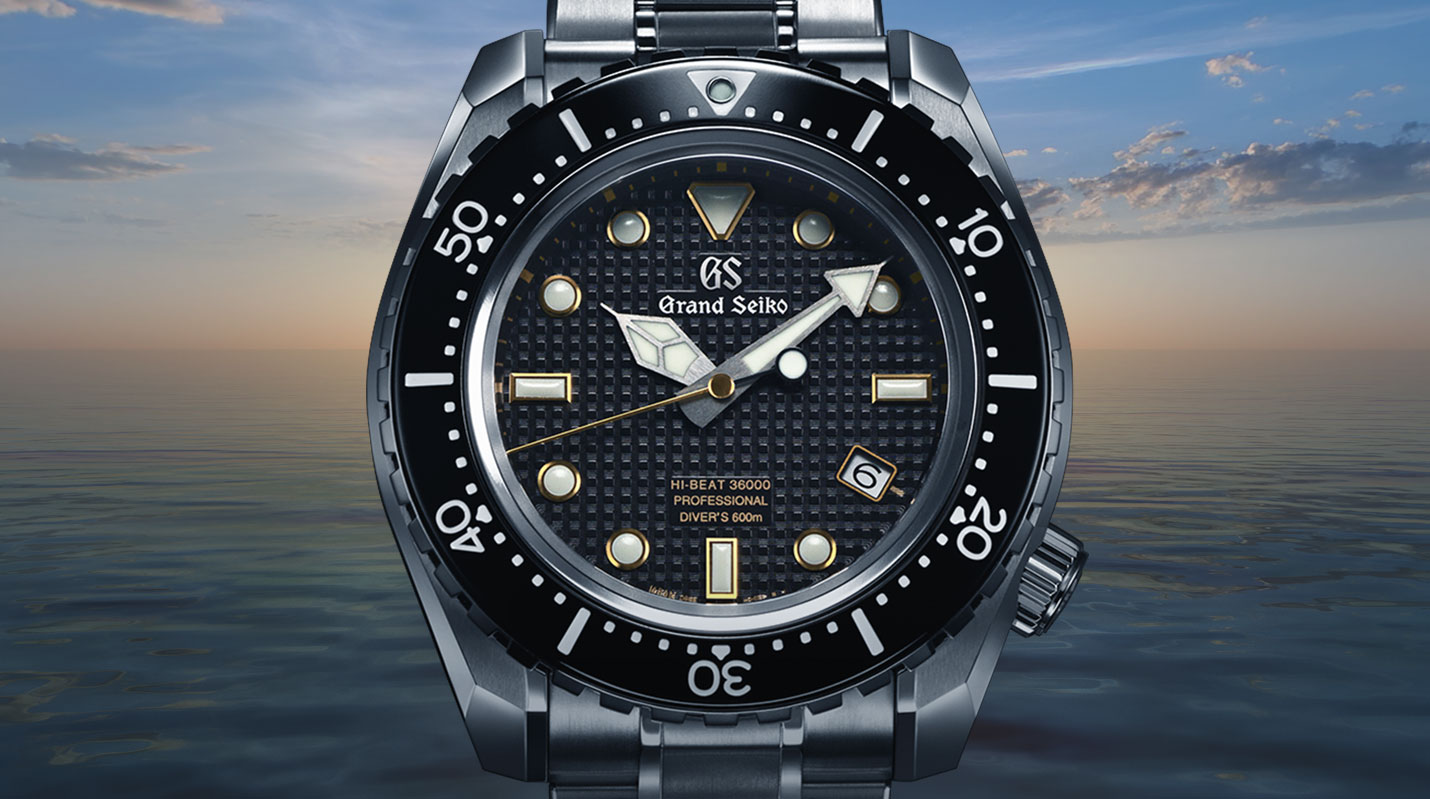 Both models are offered in titanium cases measuring 46.9mm in diameter and 16.9mm in height. The new models are powered with the Grand Seiko’s superb movement Caliber Ref. 9S85 which stands out with its -3 / + 5 day deviation and 36000vph beat rate. Both models are able to withstand a magnetic flux of 16,000 Gauss thanks to their solid iron dials. The cases, which eliminates the need for the helium release valve required for saturation diving with their unique design, sport sapphire crystals on their front sides. Uni-directional diver’s bezel rotates securely and it’s easy to operate. 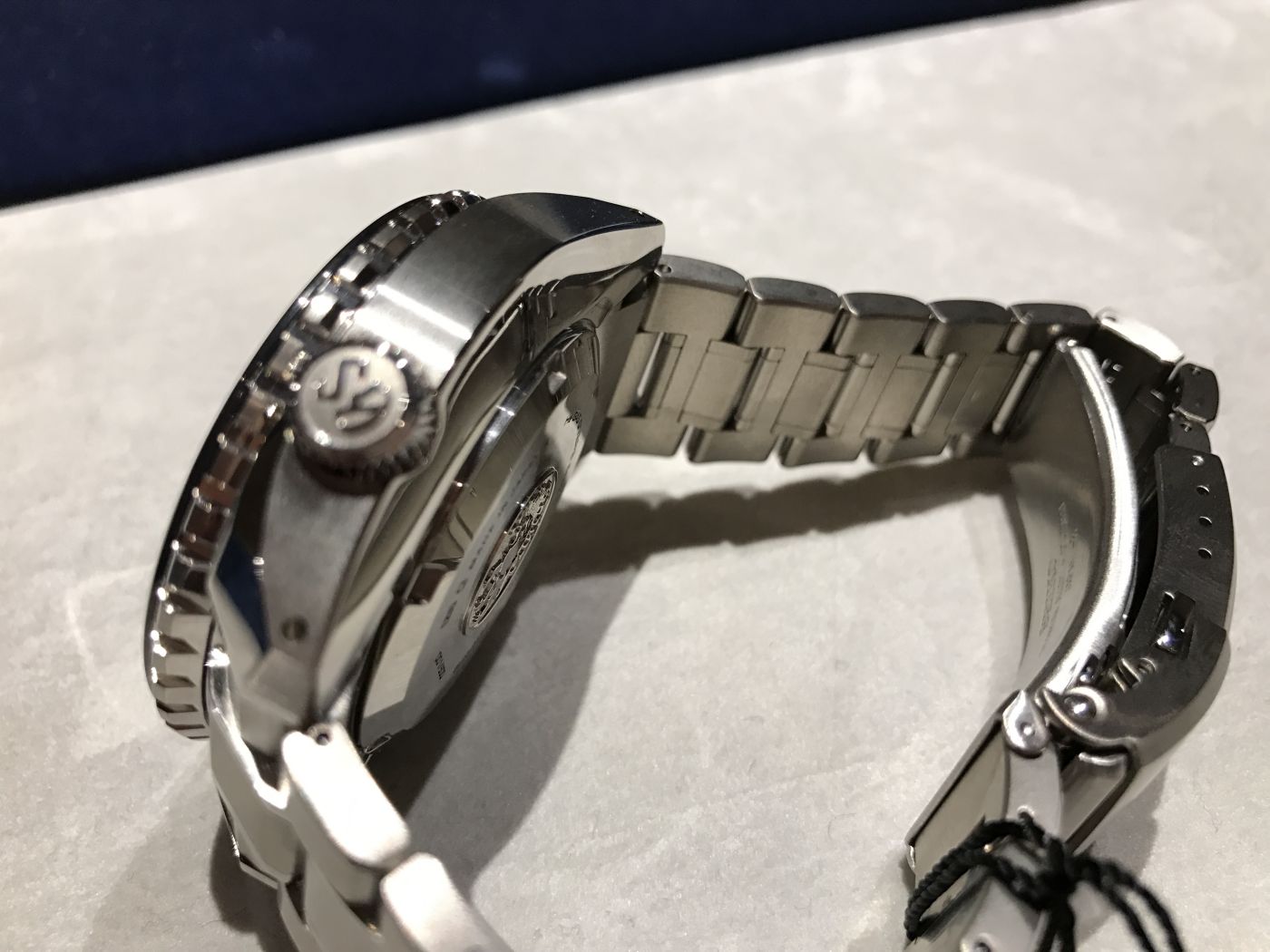 In addition to all these technical details, it is possible to say that both versions are the most refined examples of the "professional Seiko diver watch" concept that started with the Marine Master model. The sharp lines of the case and the bracelet, obtained by Seiko’s unique "Zaratsu" technique, can be enjoyed in every single detail. The gold accents on the black dial version add a balanced touched of elegance while the limited edition model tributes to the deep seas with its blue dial. 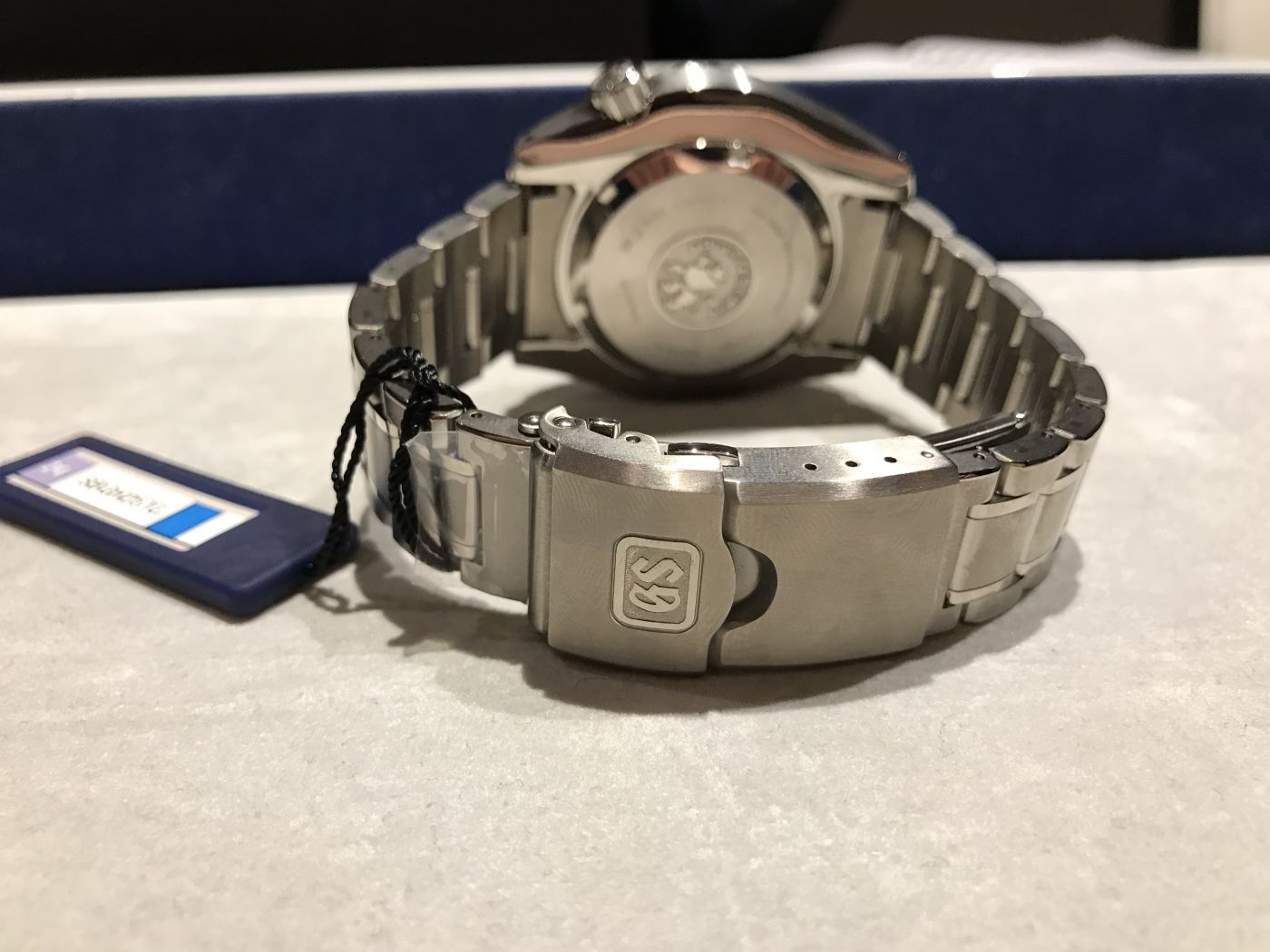 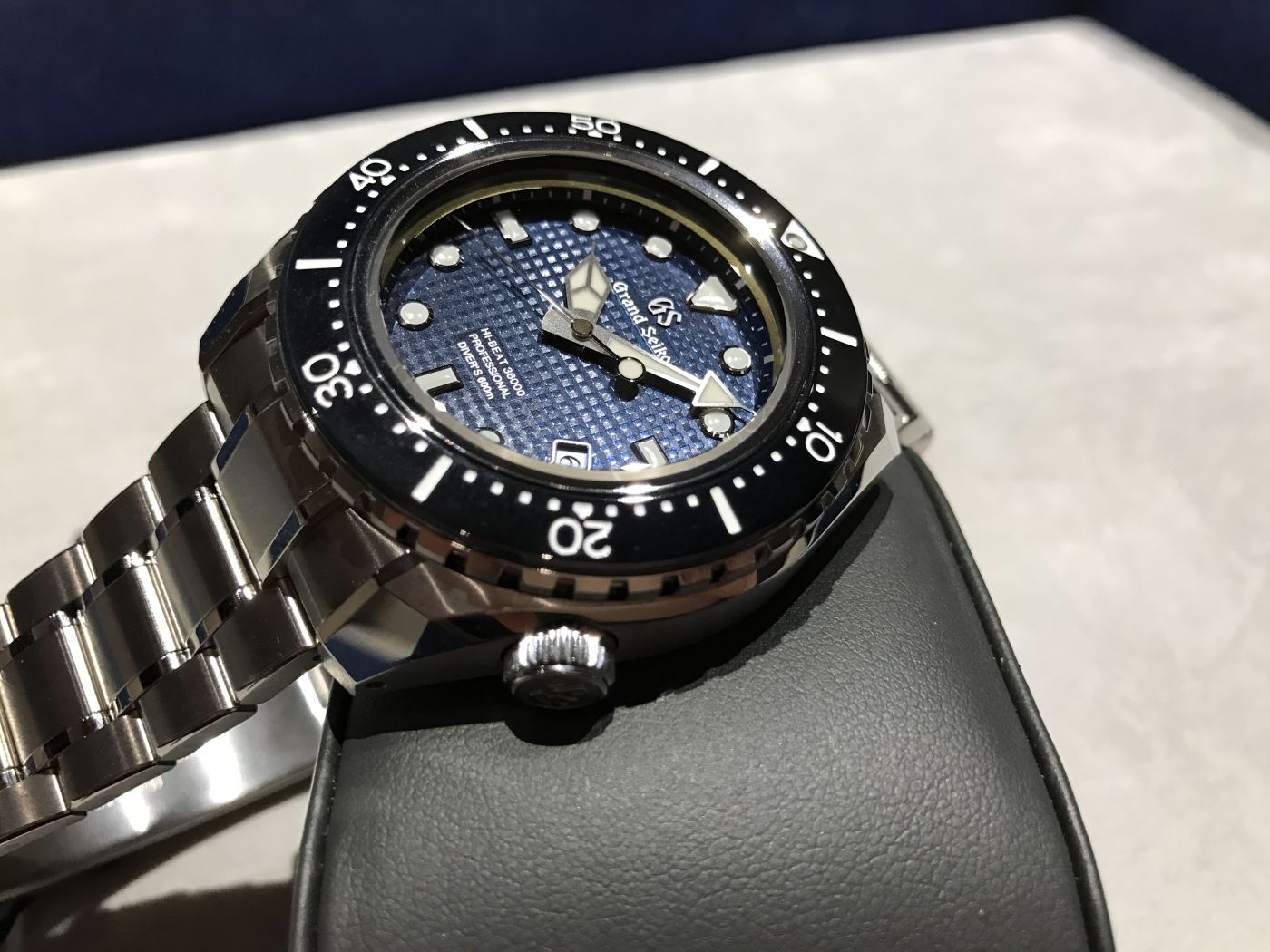 Speaking of the dials, let’s also talk about some visual changes Seiko made. For the first time in the history of Grand Seiko, the brand’s logo has been moved to the 12 o’clock position from 6 o’clock position. Positioning the Grand Seiko as a different label, Seiko has emphasized this notion with this fine detail and has completely eliminated the complicated dial problem which is one of the most undesirable situations for a diver’s watch. 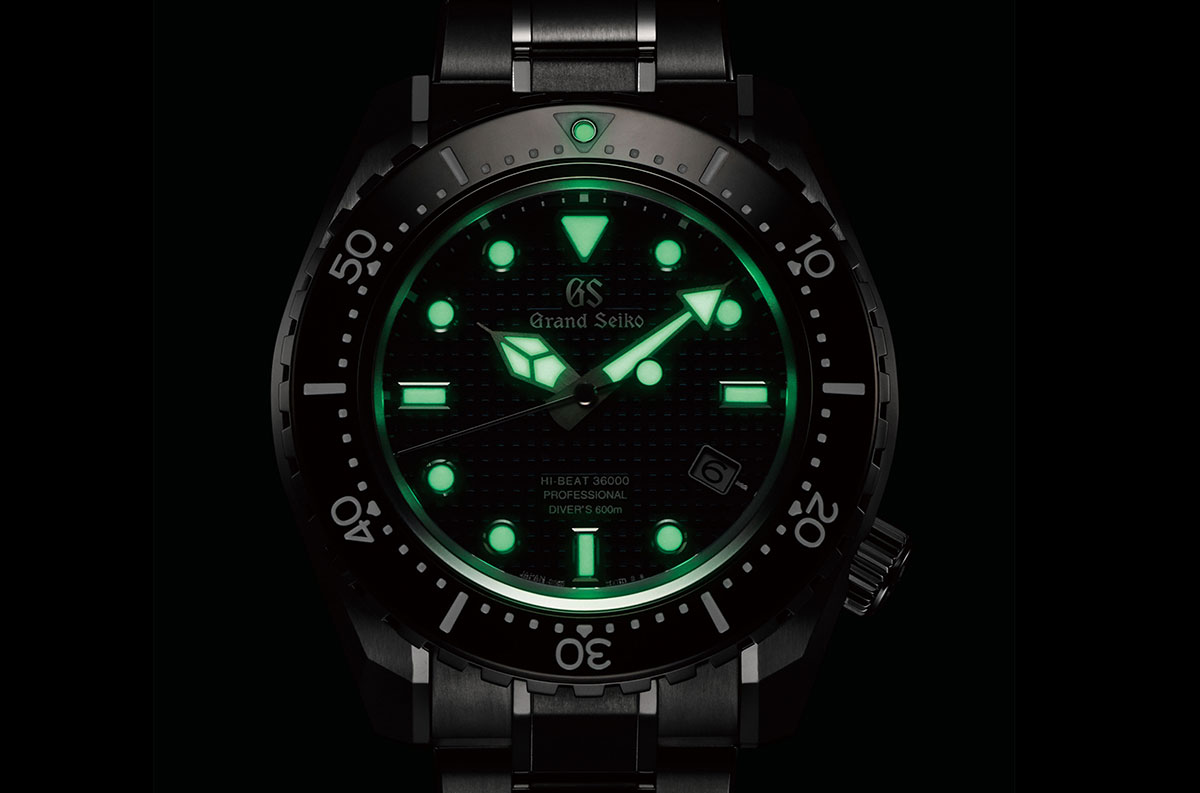 Both versions of the Grand Seiko Hi-Beat 36000 Professional 600m come with stainless steel bracelets. The bracelets are secured with a folding clasp equipped with the brand’s patented extension system. 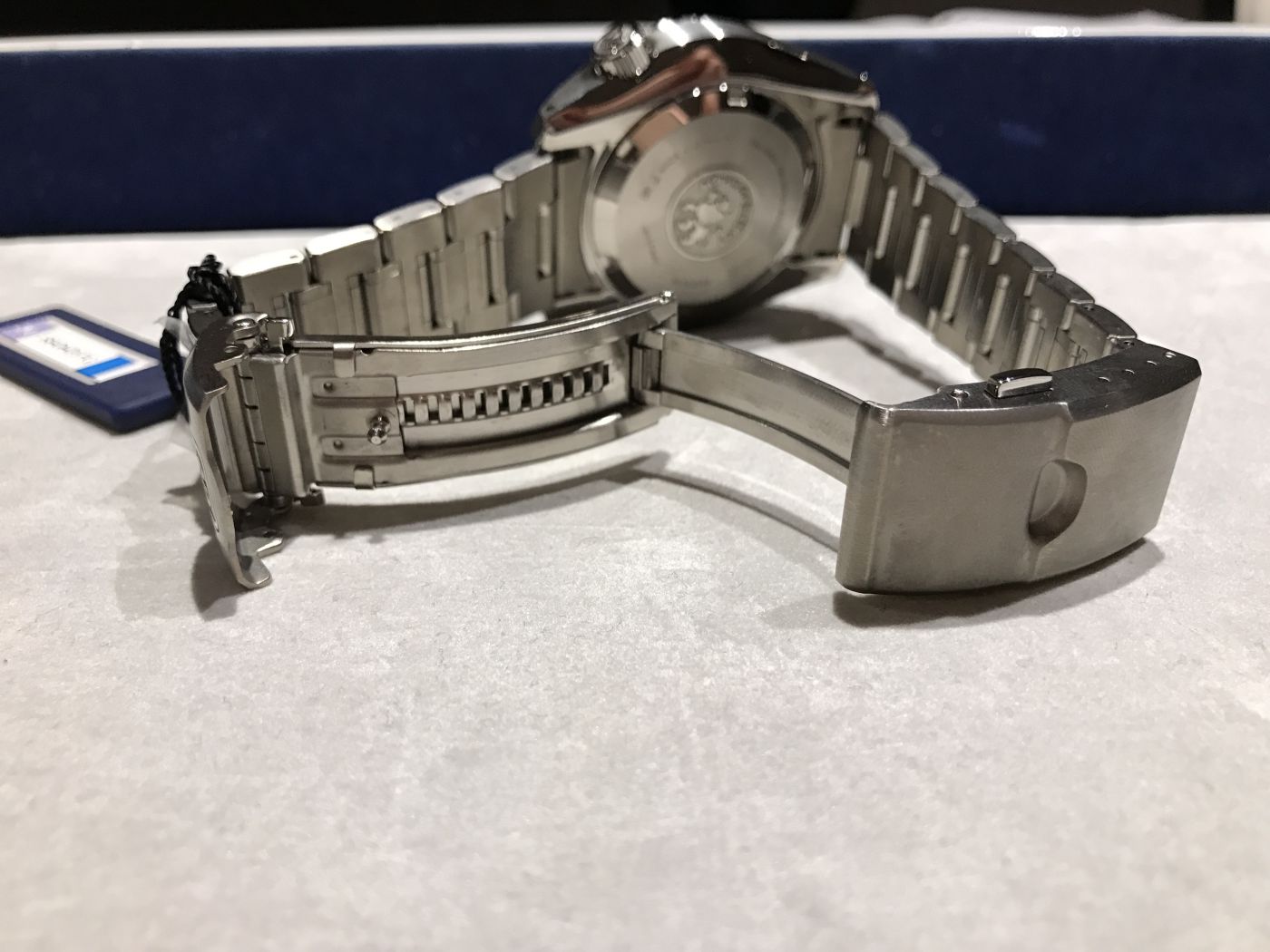