Longines, which continues to bring out its rich archive with new models added to the highly acclaimed Heritage Collection, was the guest of our Hands On corner with the Longines Heritage 1918 model.

Being considered as the inventor of the Heritage Trend that has been extremely popular through the industry for the past few years, Longines continues to enrich its current collection by introducing new remake models inspired by its powerful archive. Among many novelties introduced this year, Longines Heritage 1948 was a remarkable timepiece with delicately added retro details. 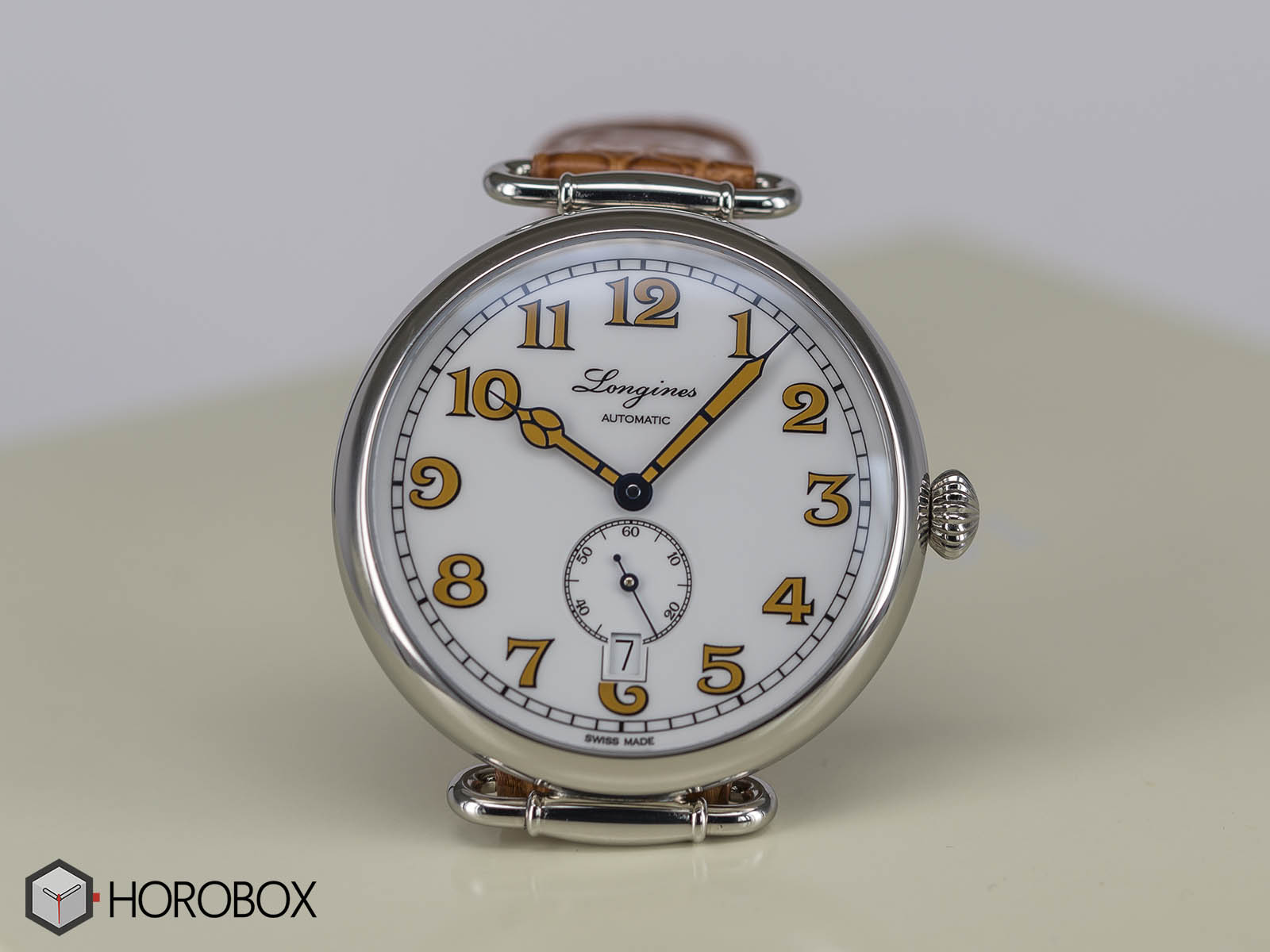 The design of Longines Heritage 1948 is based on a Bi-Compax mono-pusher chronograph model from the early 1900s. However, the current version is a three-hand model. 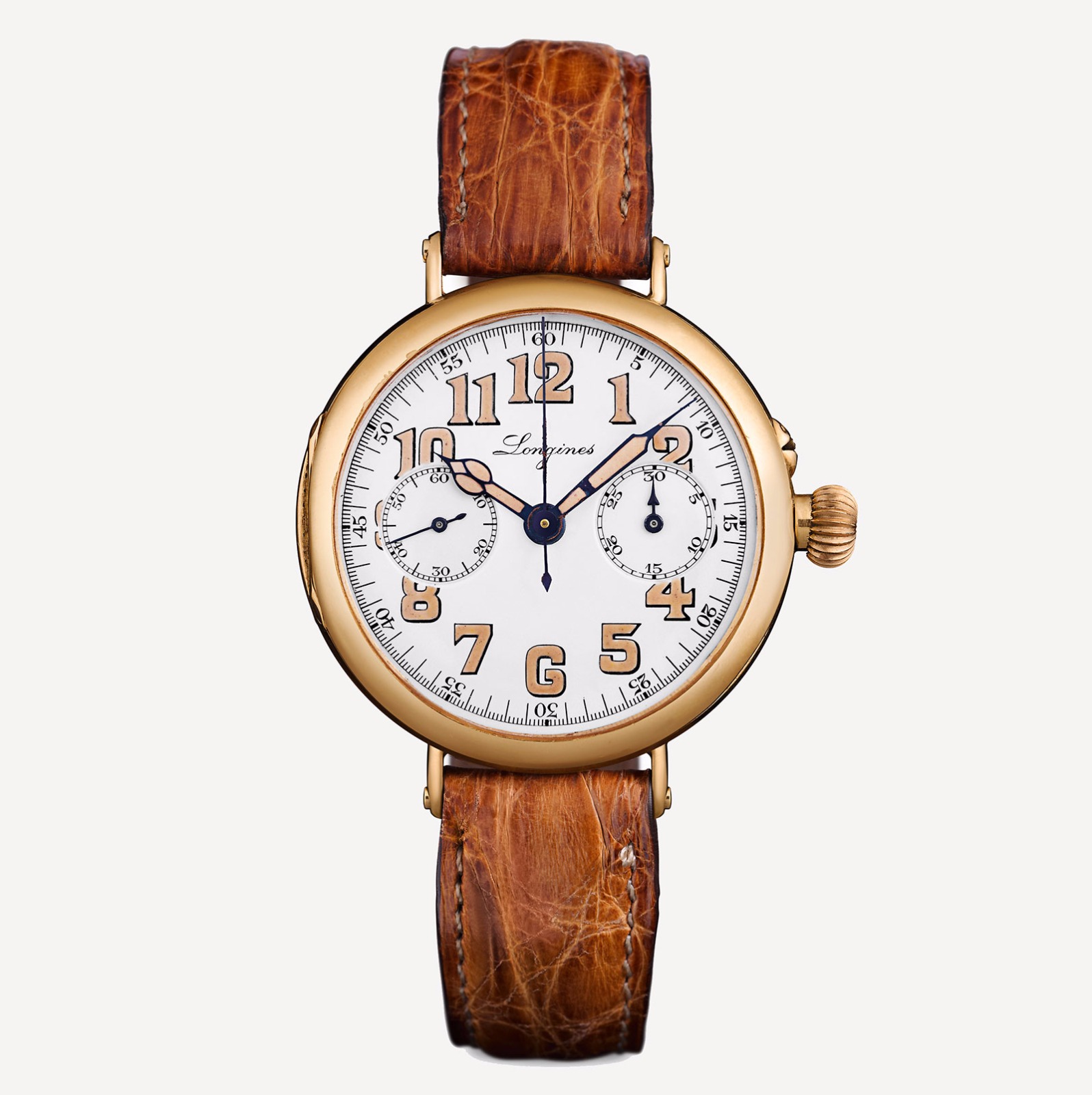 Longines Heritage 1918 is offered in two versions measuring 41mm and 38.5mm in diameter. The 38.5mm version is listed under the ladies collection group but, it can still be a very good alternative for the gentlemen who think 41mm is unnecessarily big for such a retro style timepiece. Let me add that the smaller model has a diamond set bezel version as well. 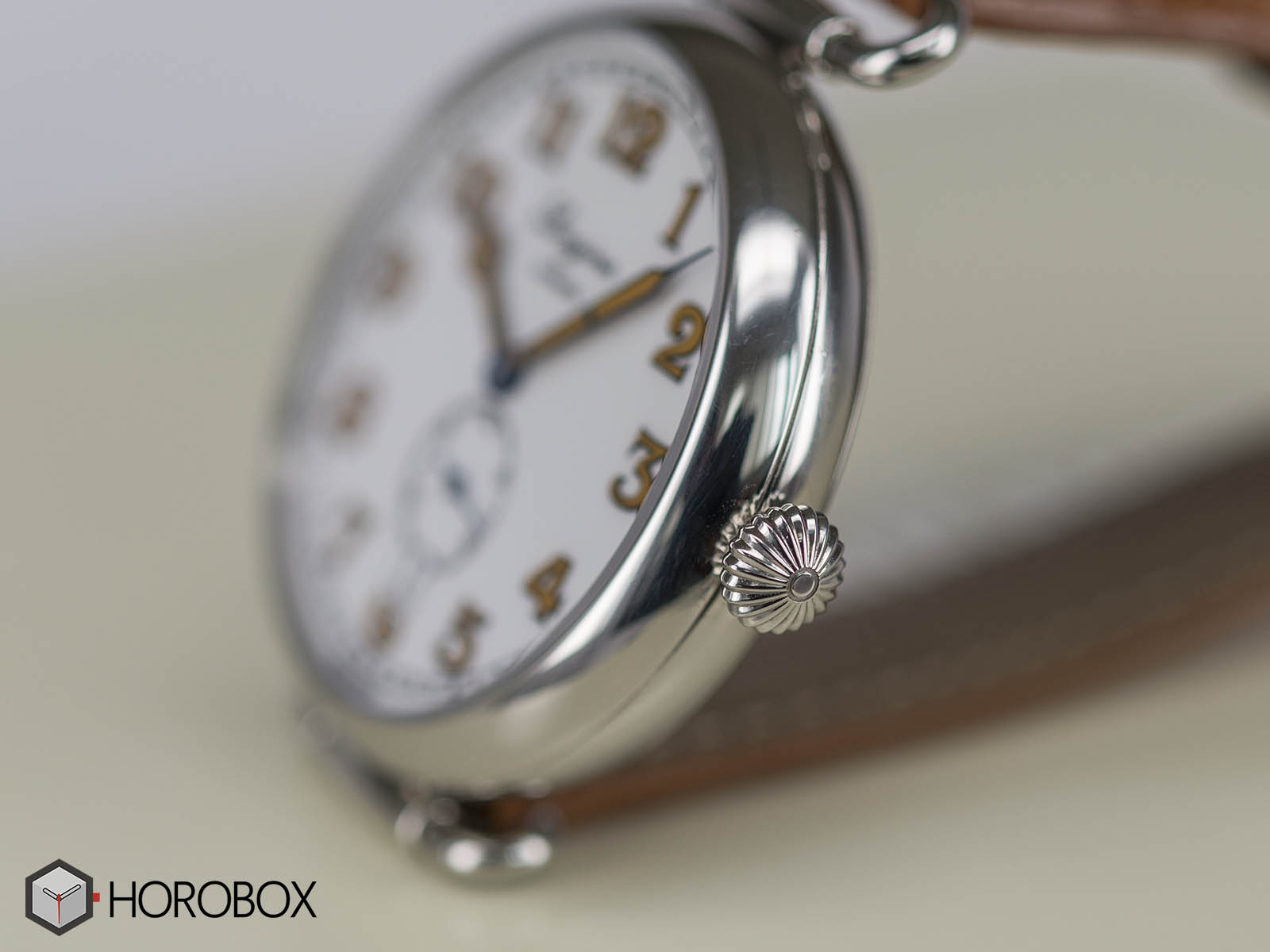 The most important feature of the case, which is made of fully mirror polished stainless steel, is its interesting lug design. Being known as the Trench Watch due to their popularity among the WWI soldiers, those timepieces were actually ladies’ pocket watches that have been converted in to wristwatches by soldering wire lugs and wearing them with fabric or leather straps.

The case sports a scratch resistant sapphire crystal on the front side. The caseback is solid stainless steel featuring an engraving of the classic Longines logo. The case is equipped with an onion type winding crown, which is a similar detail with the original version, and it is water resistant to 30 meters. 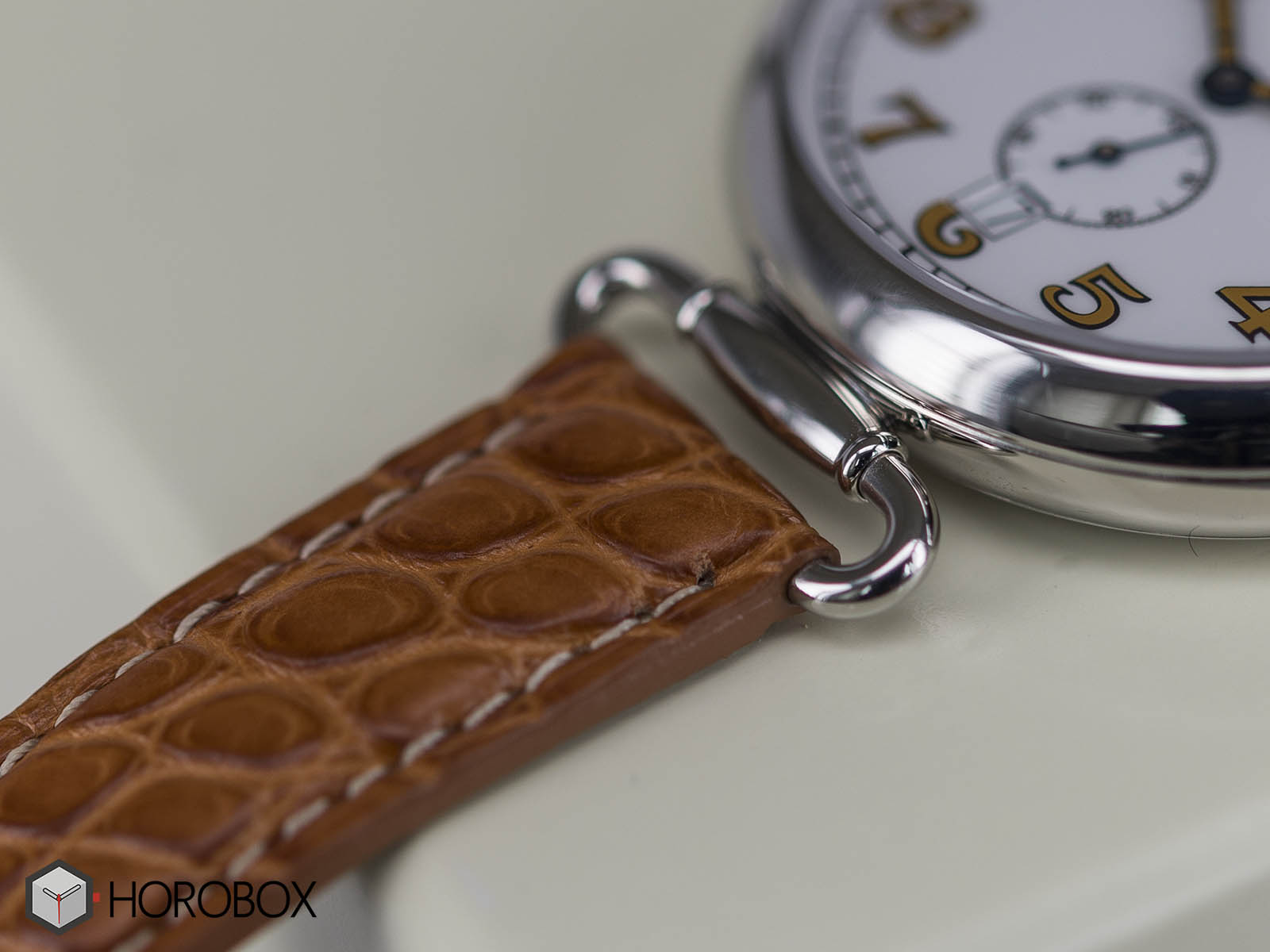 The dial tributes to the porcelain dials of the vintage pocket watches with its glossy white lacquer surface. The indices and blued hands are filled with honey-colored SuperLuminova phosphor material which mimics the rich patina radium fillings found on WWI era timepieces. The small second sub dial is located at 6 o’clock featuring a date display at its lower half. Classic Longines logo is also a nice detail to improve the overall vintage look. 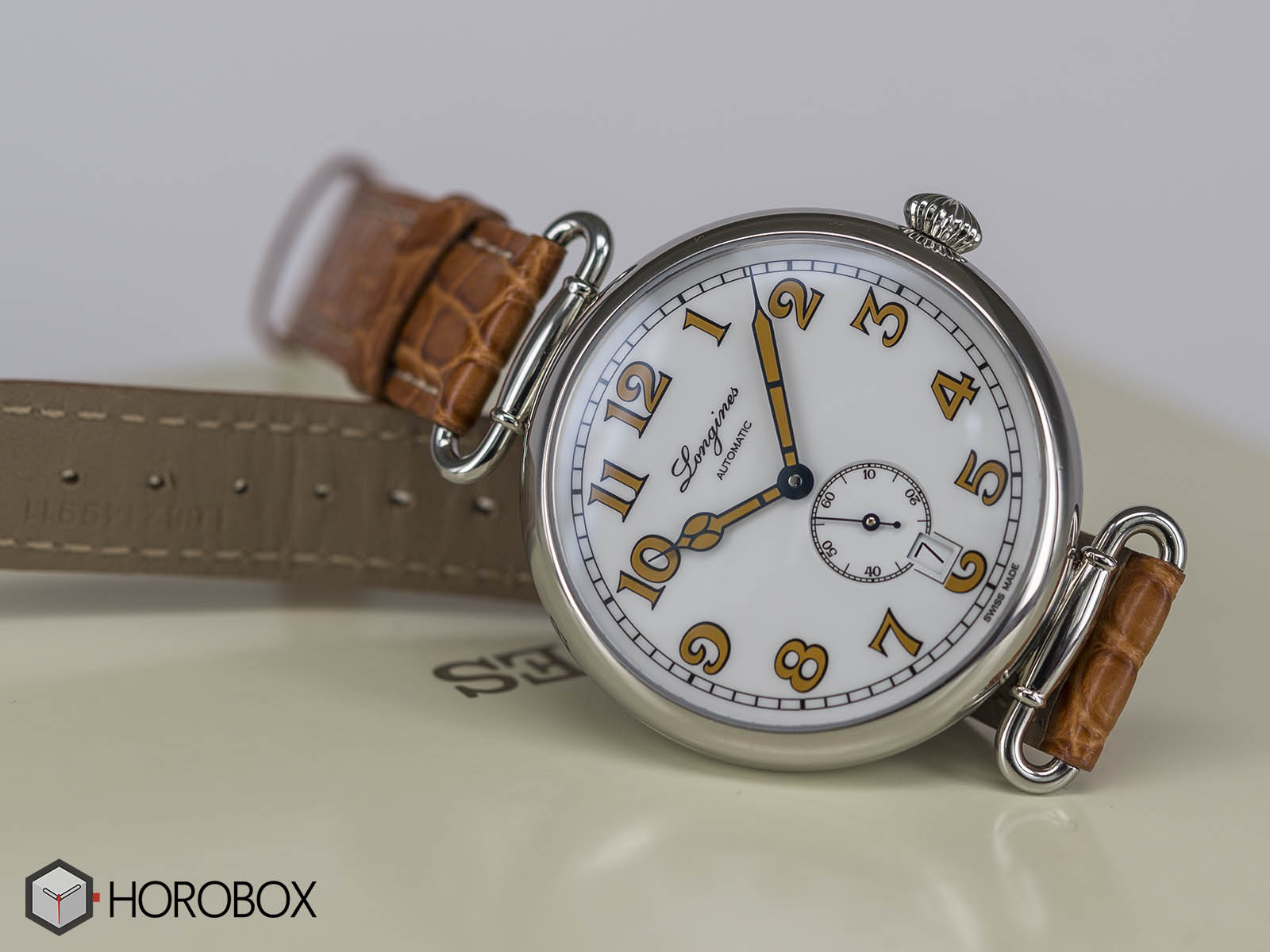 The model is powered by the Longines Caliber Ref. L615. Based on the Caliber ETA 2895/2, which we mostly encounter in the entry and mid-range models of brands operating within the Swatch Group, the self-winding movement operates at 4Hz and offers 42 hours of full power reserve when fully wound. 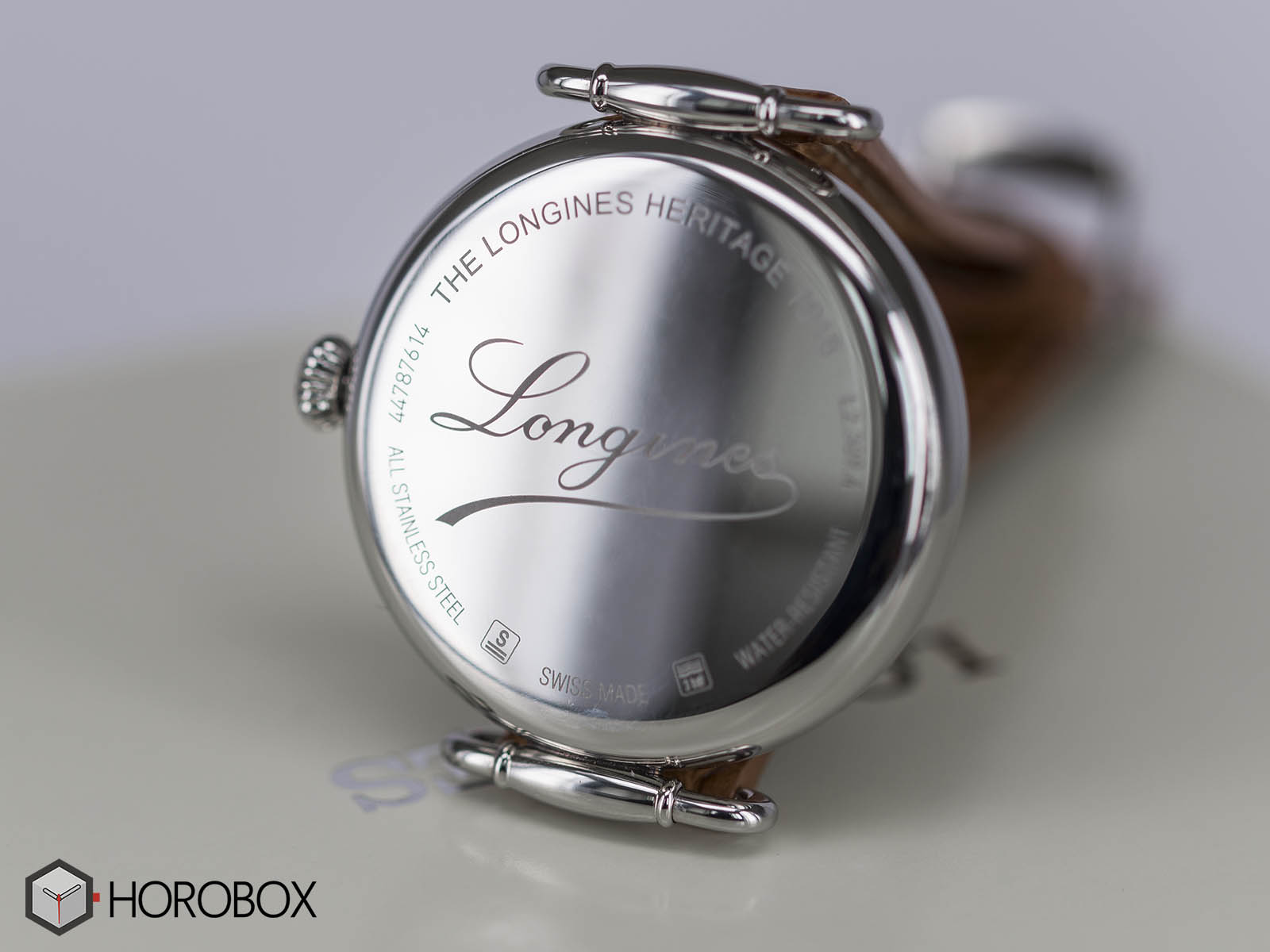 The Longines Heritage 1918 model family comes on a brown alligator strap which matches with the vintage SuperLuminova tone used on the indices and hands. The straps are decorated with beige stitches and secured by Longines signed stainless steel buckles. 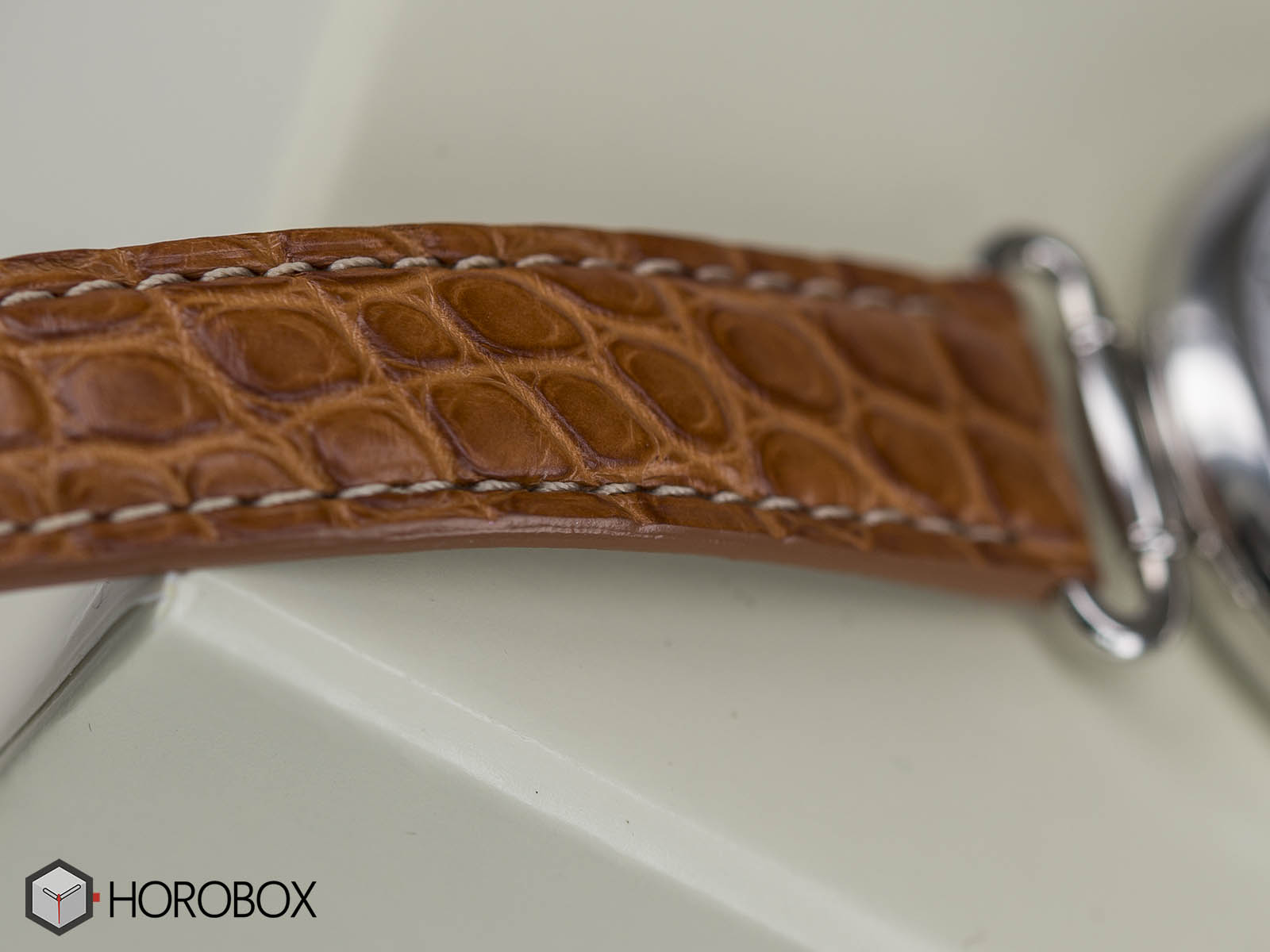 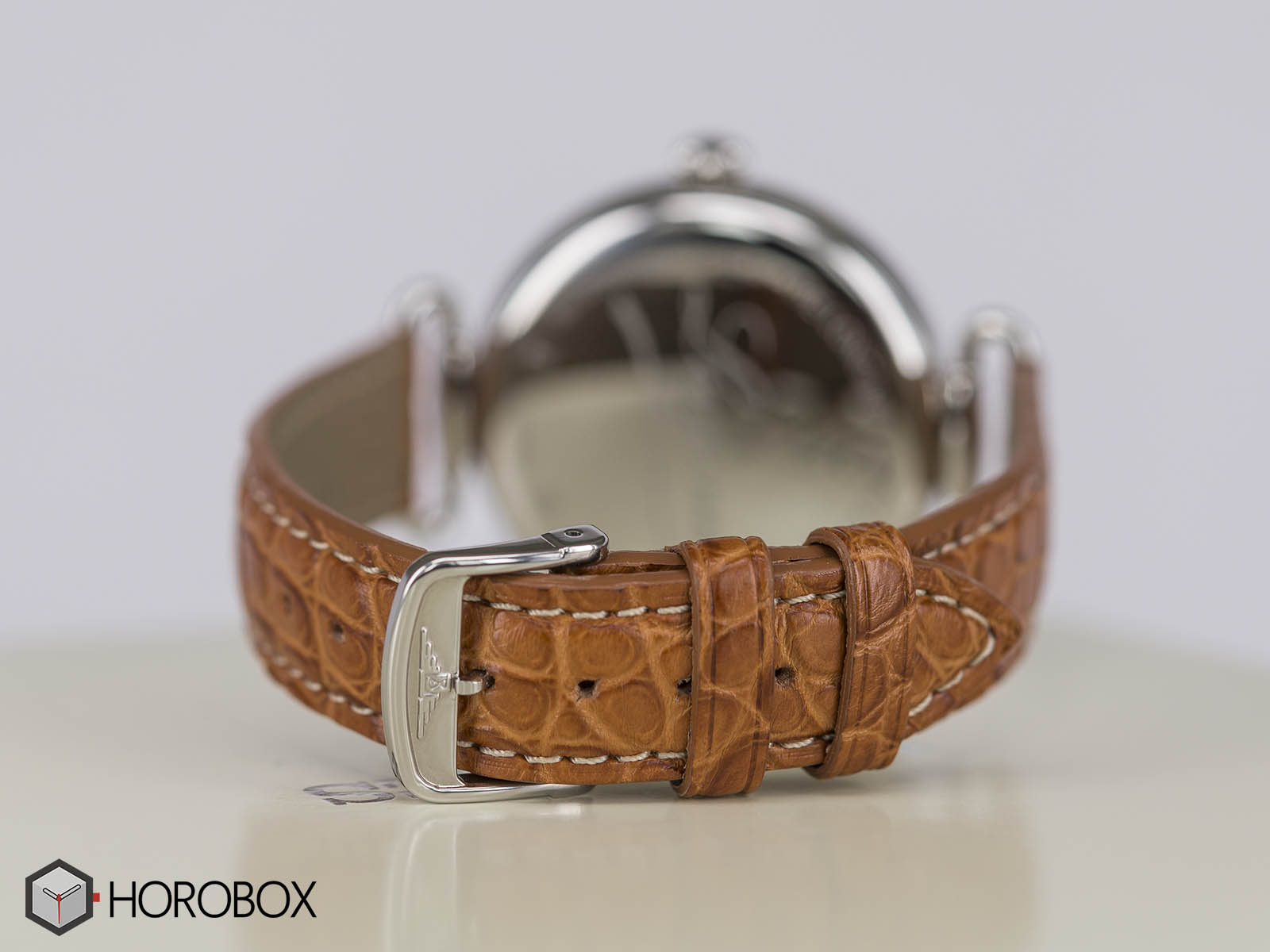 Considering the new models that were introduced during the organizations like SIHH and Baselworld which put a finger on the pulse of the watch industry, Heritage and Re-Issue concepts still seems to be quite popular. And Longines, being considered as one of the conceptual creators, continues to present the most successful examples in this regard with new models inspired by its extensive archive and rich history. 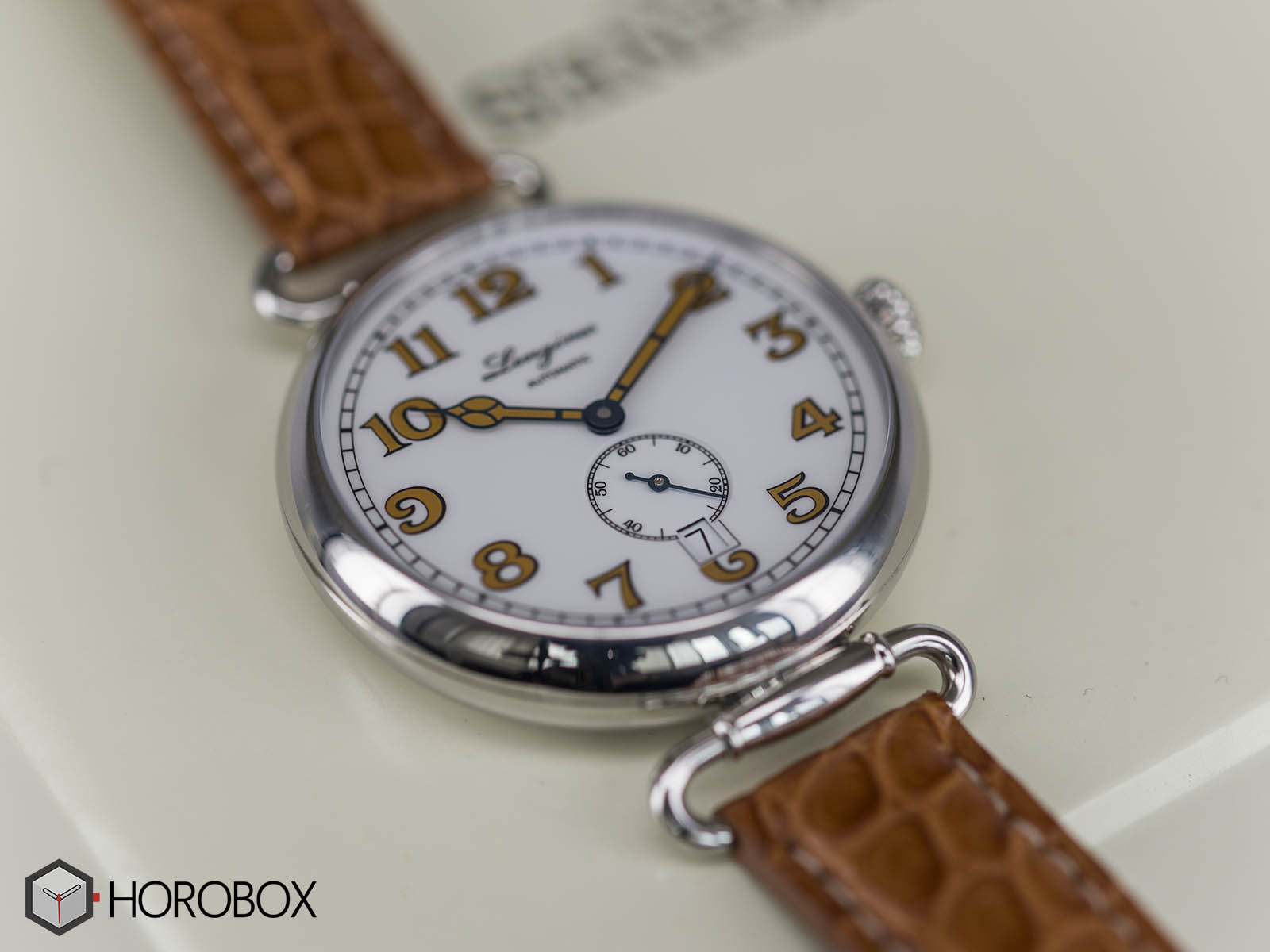