Seems to Have a Sweet Spot for Ceramica.

The model is planned to be produced 1000pcs for 2015. Initially informed as a boutique only model, 45mm sized PAM000643 is added to the current product line.We have been also informed that PAM000643 is aiming to replace it’s same case brother PAM000292. 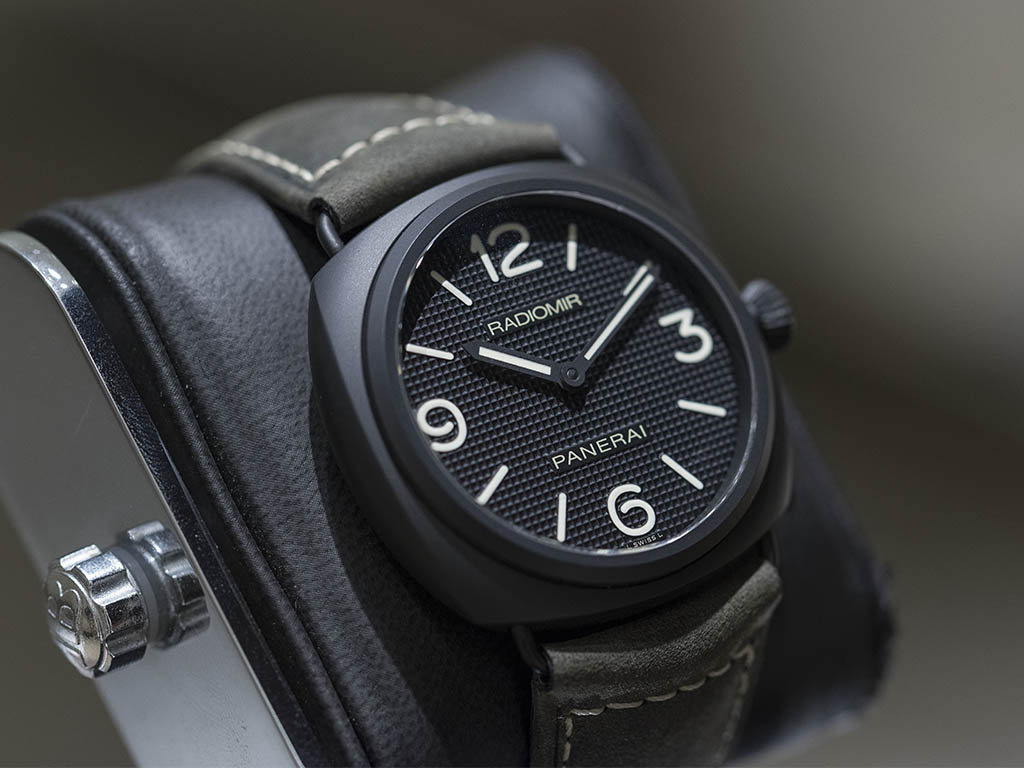 As most of the Panerista will agree, “ Paris Hobnail “ named dial pattern is not a common feature for Panerai which is making this watch special instantly. 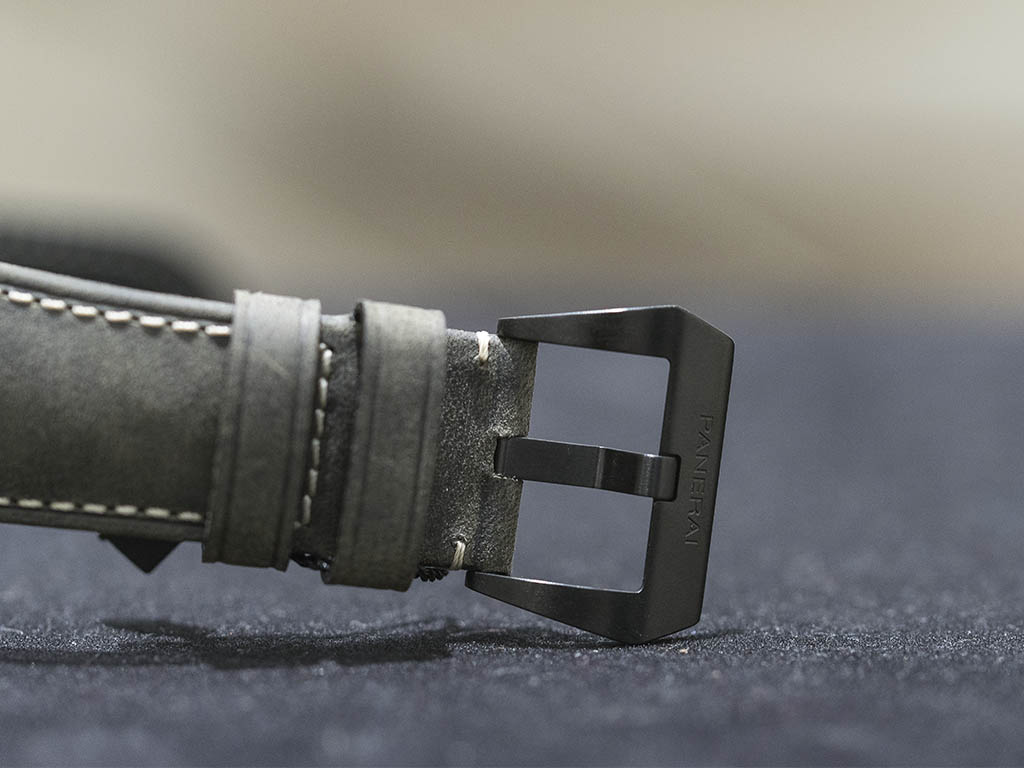 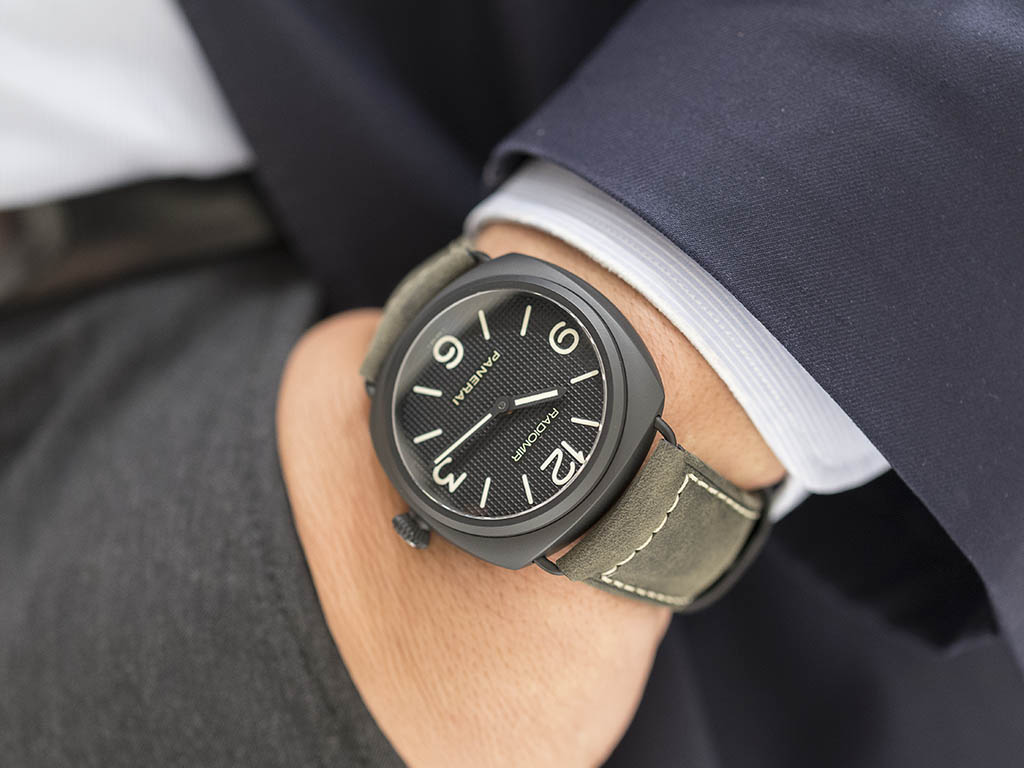 The watch is powered by a classic movement ETA 6497 based Panerai OP X caliber. 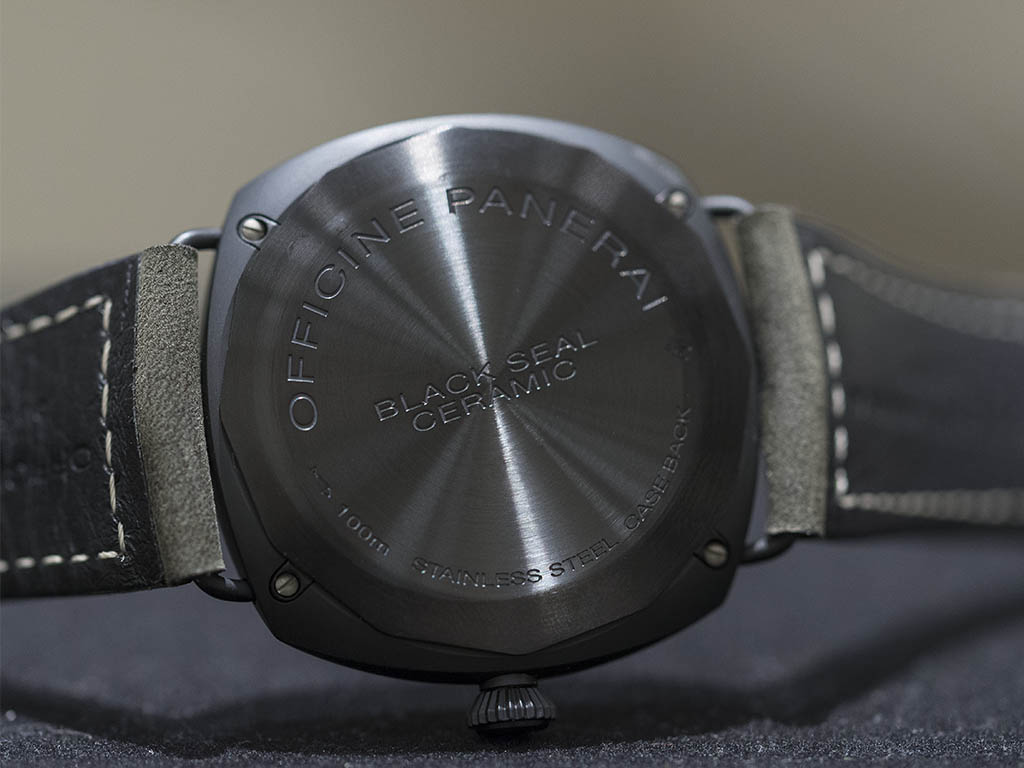 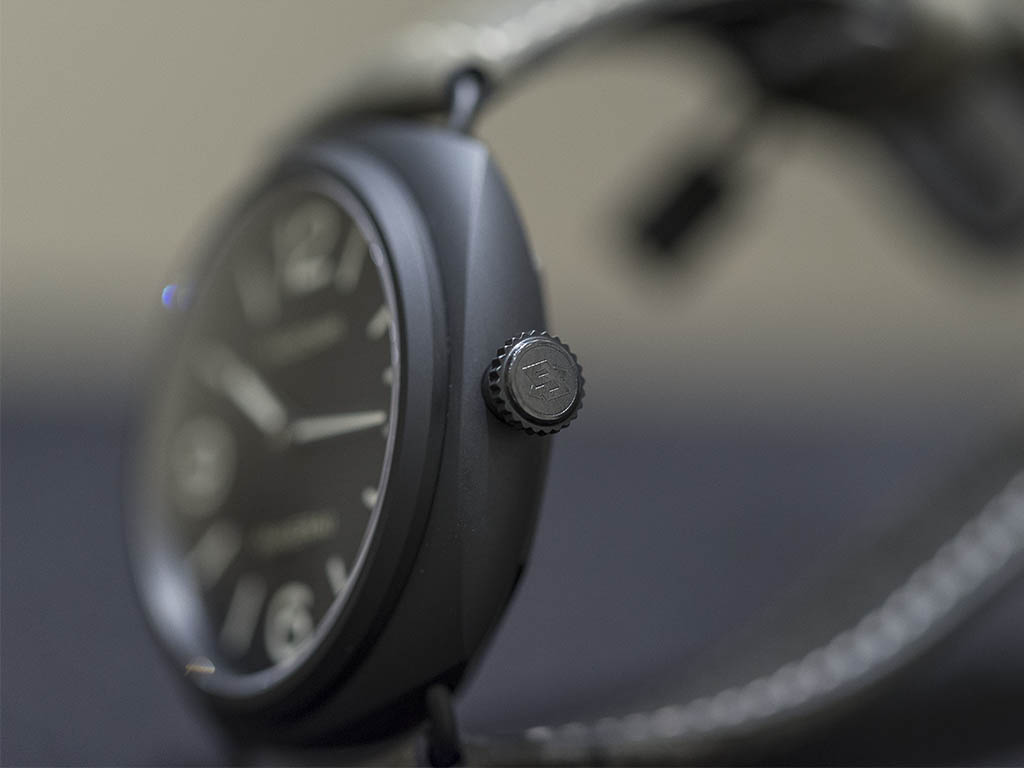 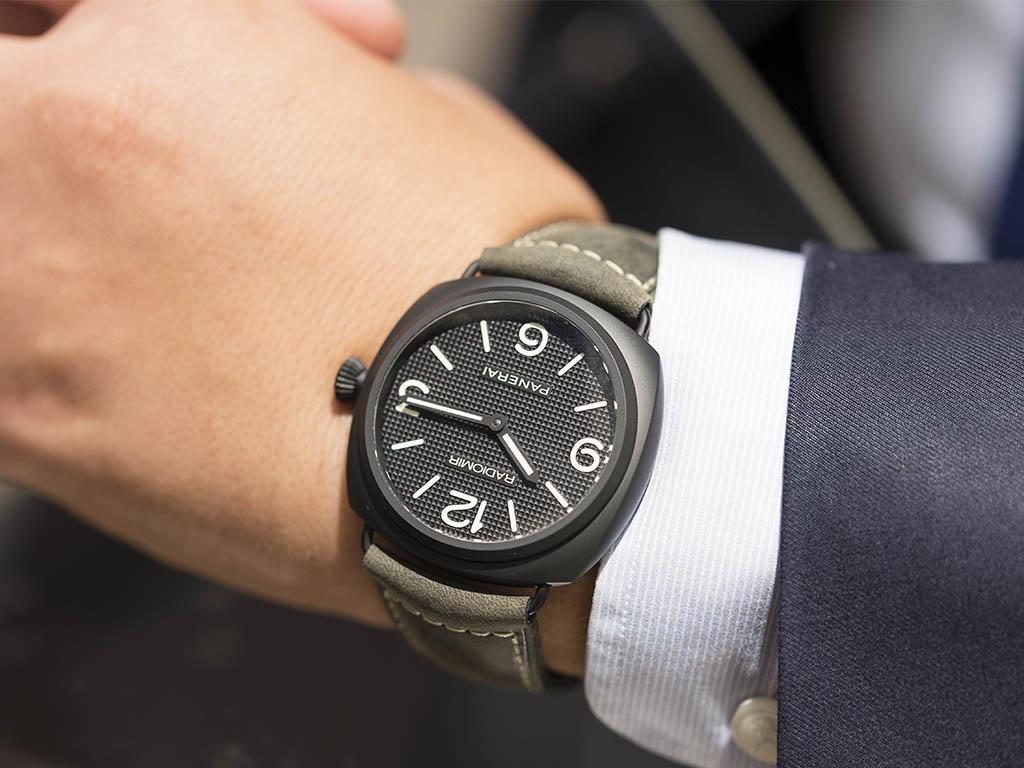