Can a Luxury Watch Be an Investment Item..?

One of the topics that have recently been on the agenda of the world of watches is the timepieces that are sold for jaw breaking figures at the auctions. Those watches, which were sold for those record breaking prices, brought that interesting question to the minds: Can a luxury watch be an investment item..?

First, I want to talk about the Paul Newman’s personal Paul Newman Rolex Daytona which is recently sold by Phillips Auction House. The final selling price of the watch (including all additional fees) was determined at US $ 17,752,500. There was a total 32 clients at the auction. 16 were present at the saloon and the other 16 were on the phone. I t was not allowed to join the auction online. The others were there simply for enjoying the most important auction of the horological world. The opening bid of 1 million USD was followed by a solid 10M bid which made all the clients in the saloon gave up on the auction. Paul Newman’s Paul Newman Rolex Daytona achieved the title of “the most expensive wrist watch ever sold” with its closing bid of 15.5M USD. 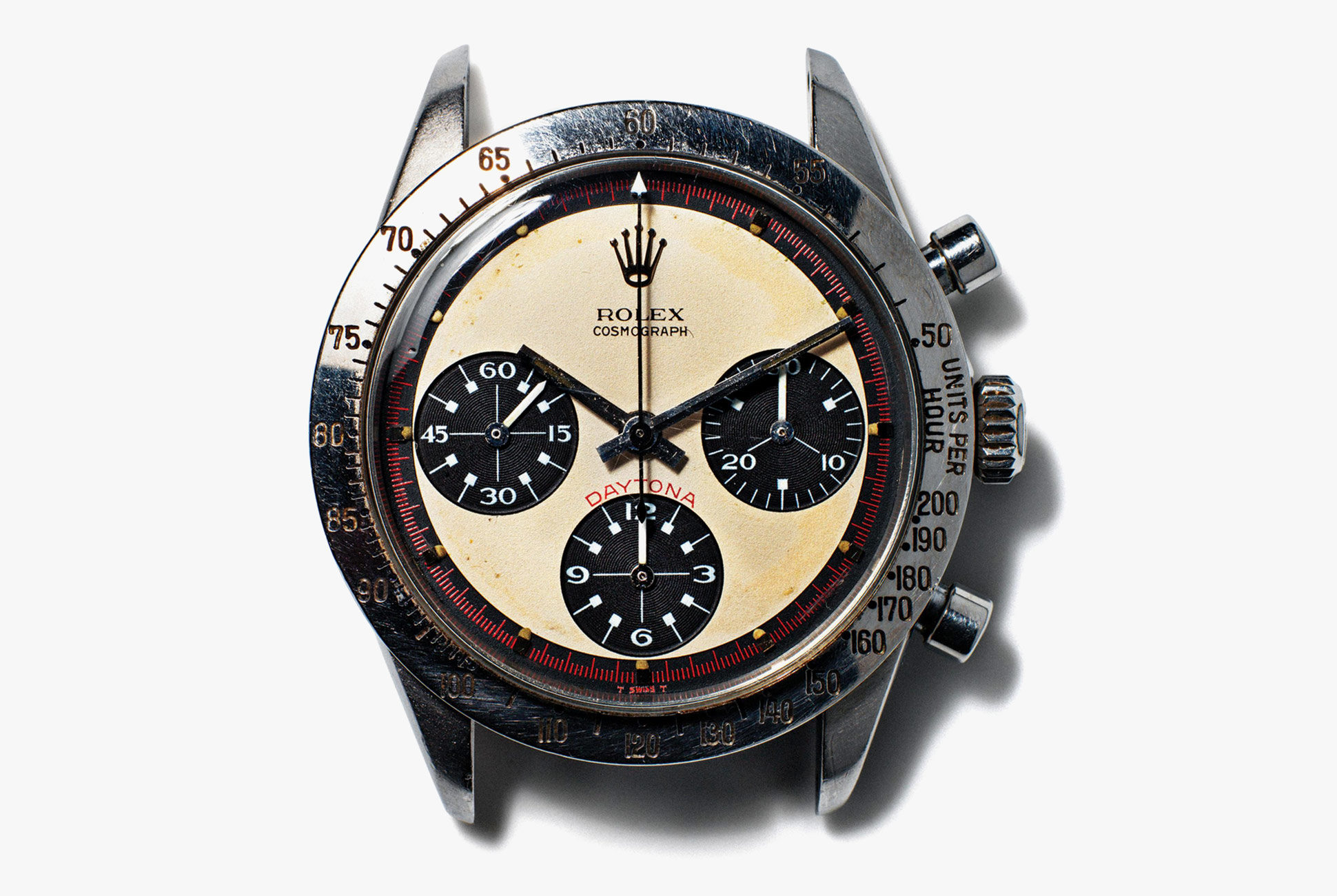 Rolex Daytona was an un-liked model that has been hardly sold without offering remarkable discounts, back when it was first introduced to the market. Today, you may have to wait for months to get specific versions even if you are ready to pay the MSRP. The Daytona models that were mostly un-wanted in the 60s began to appreciate in re-sale values by the 80s. In 2000s, pristine condition samples were being sold for millions of dollars. 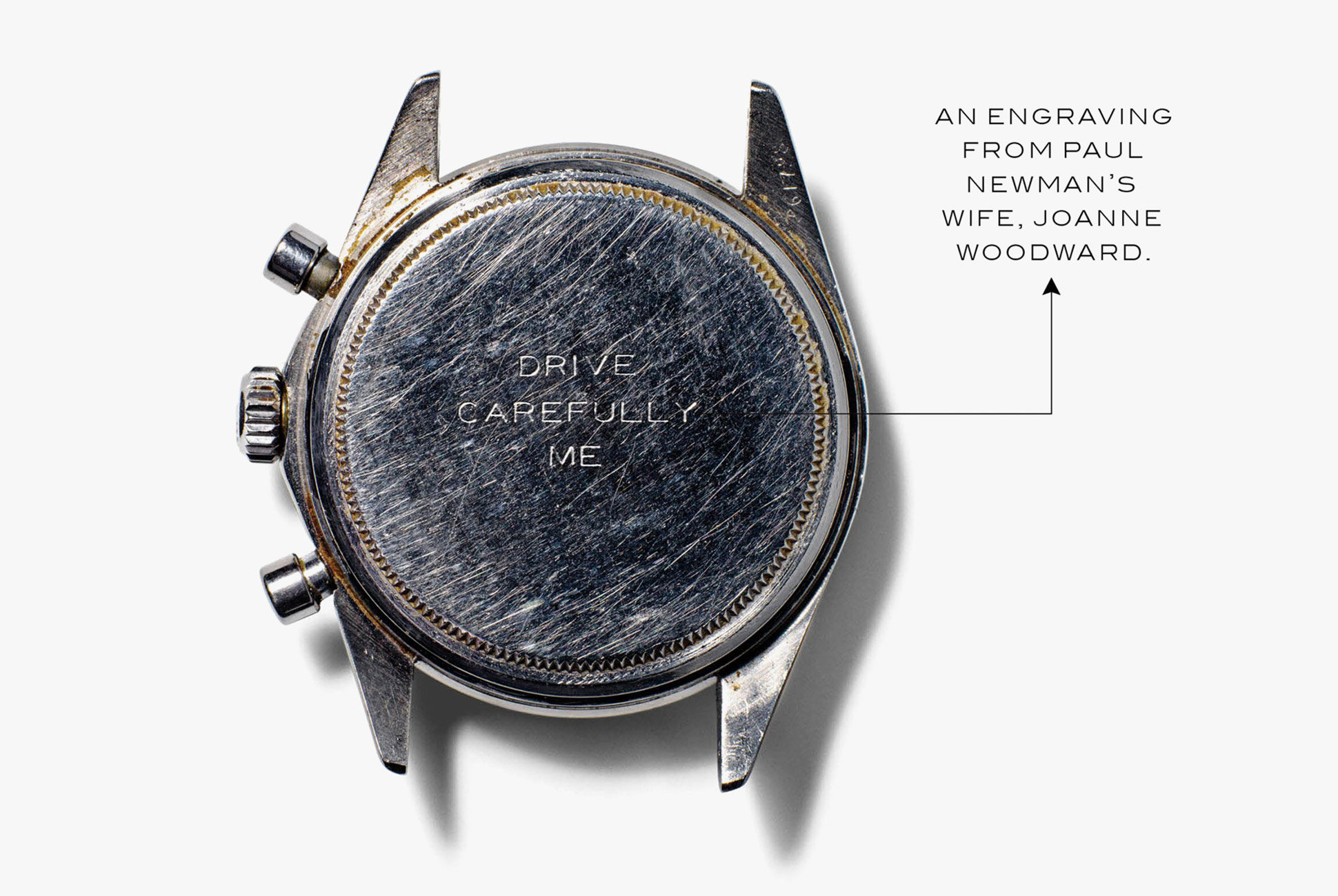 The main question that comes to mind is whether this rise, which has already exceeded its limits rationally, will continue or not. When I look at the timepieces that are sold at the auctions with a great level of interest, I see that the price change is always positive in terms of item value. If the current trend continues, I think that a watch can be used as an investment instrument as well as a hobby object. The problem is that the number of models that can perform such successful sale figures is rather small.

The keywords are; brand value, rarity and condition (for used watches). Based on the Paul Newman’s Rolex Daytona example, we have to accept that a brand like Rolex that carved its name to the world of horology with golden words will surely be one step ahead in the game. Does that mean we should give a bye on other brands? Not exactly... For example, can a Longines Heritage Single Pusher Chronograph become a sought-after model in watch auctions? Probably not... On the other hand, a Patek Philippe Ref. 5270, will obviously maintain its value and none of us has to be a psychic to know that. 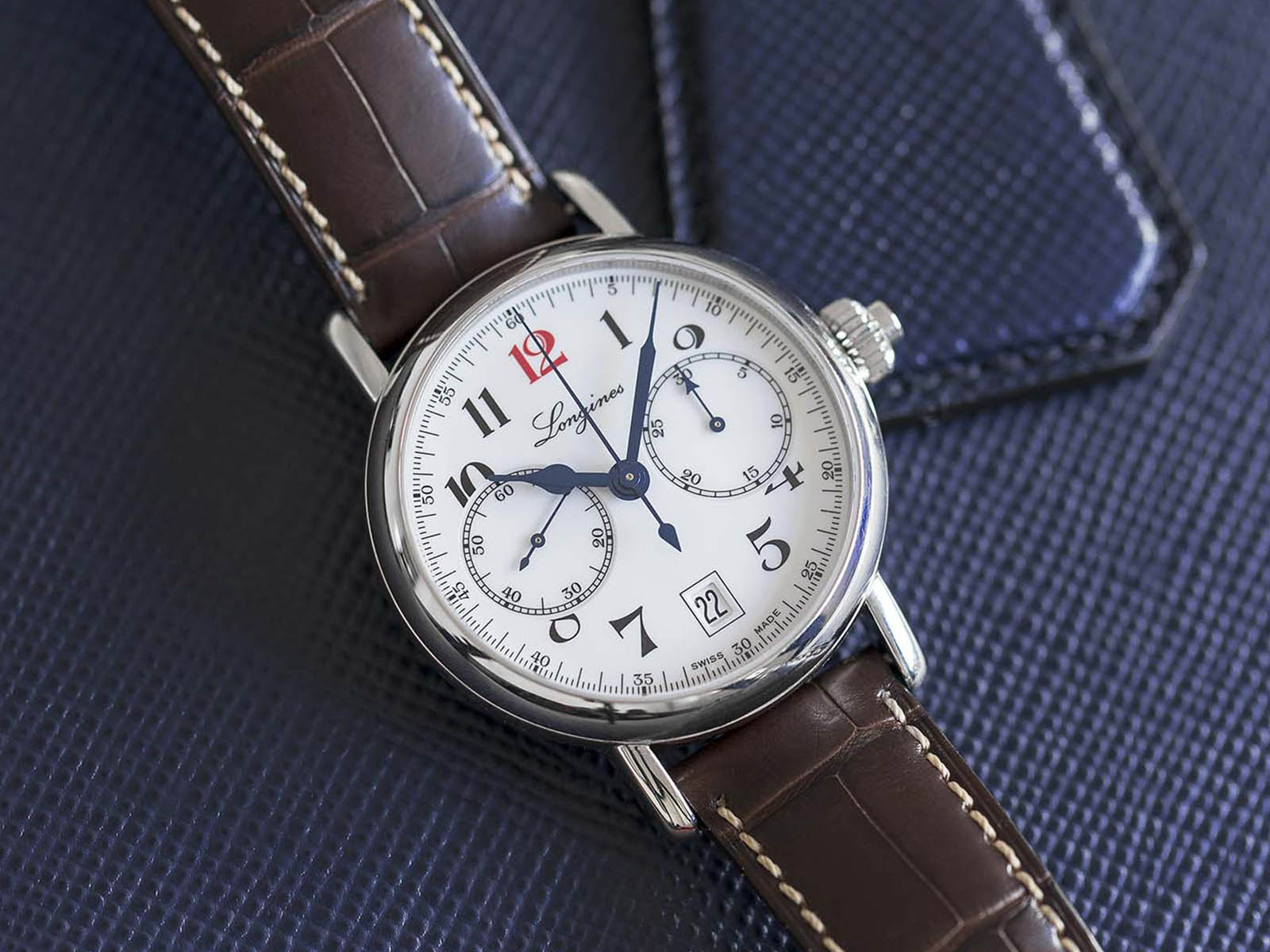 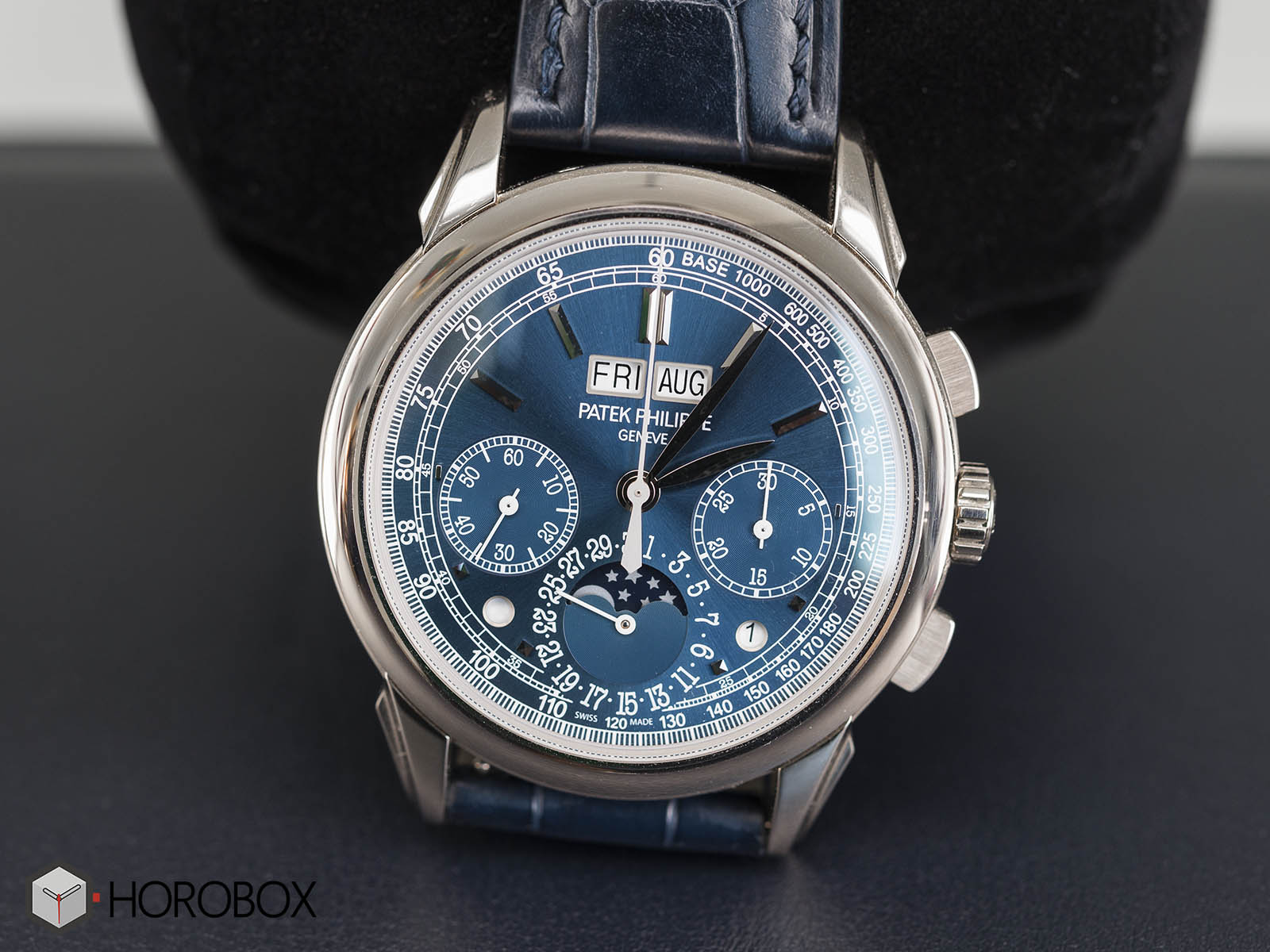 Another point we need to focus on here is how many samples are found on the market. For example a Ref. 5513 Submariner is one of the most sought-after models but will a Ref. 114060 Submariner be treated the same way? I think that the answer to this question is no as well. 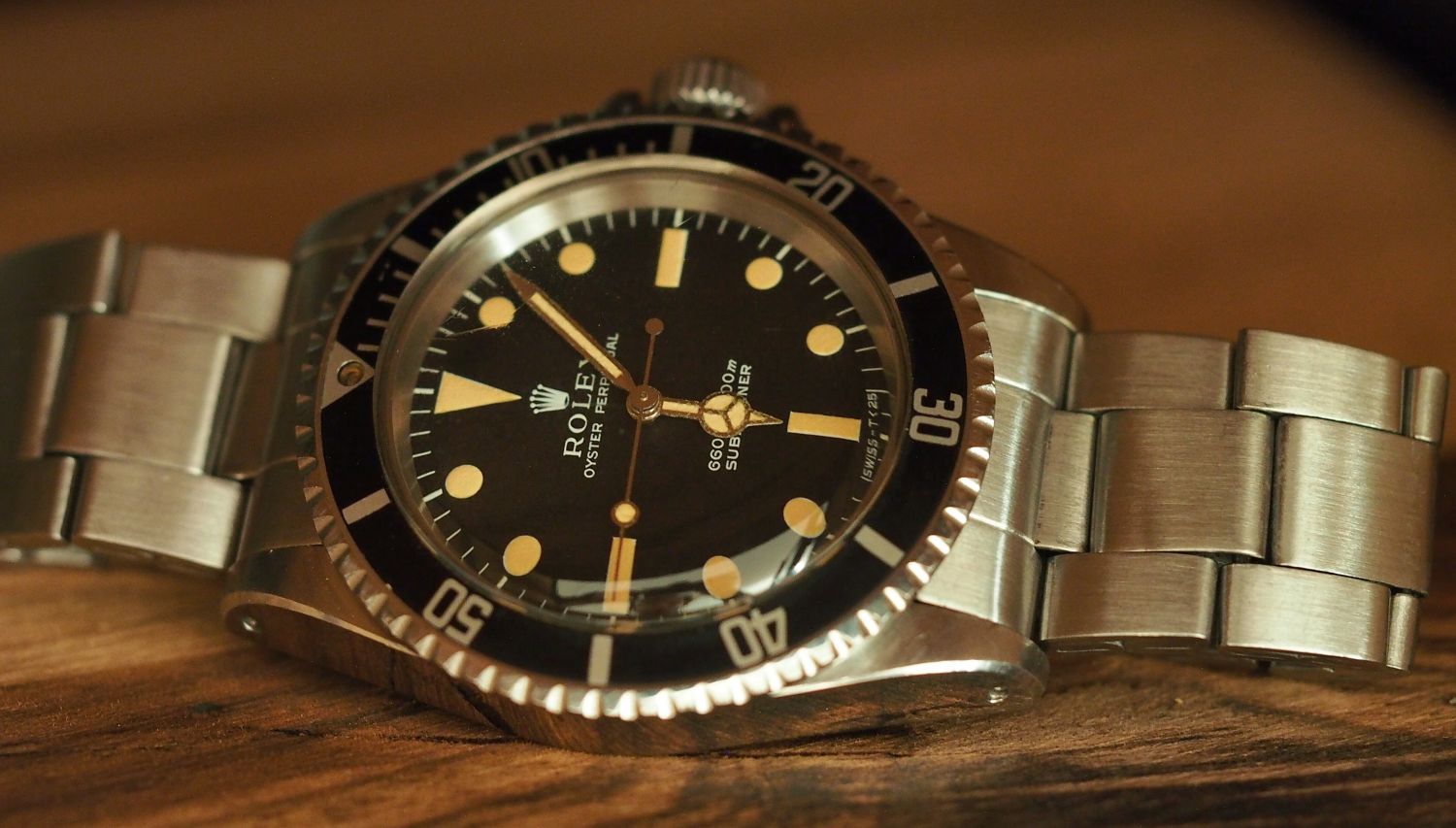 Since we want small numbers of production, let’s take a look at the Only Watch 2017 auction results. Well, we see that the production number is not enough to get the desired top dollar selling price every time. The record breaking models (in terms of sales prices) were from the brands like Audemars Piguet, F.P. Journe, Patek Philippe and Tudor. As a matter of fact, I was expecting those figures from the timepieces by Audemars Piguet and Patek Philippe but I must say I was totally shocked to see F.P. Journe and especially Tudor have been sold for high prices. I see nothing wrong in expecting a watch to preserve its value which was bought for such top figures. Therefore, I really wonder about the re-sale values of those timepieces if they are offered for sale in the future. 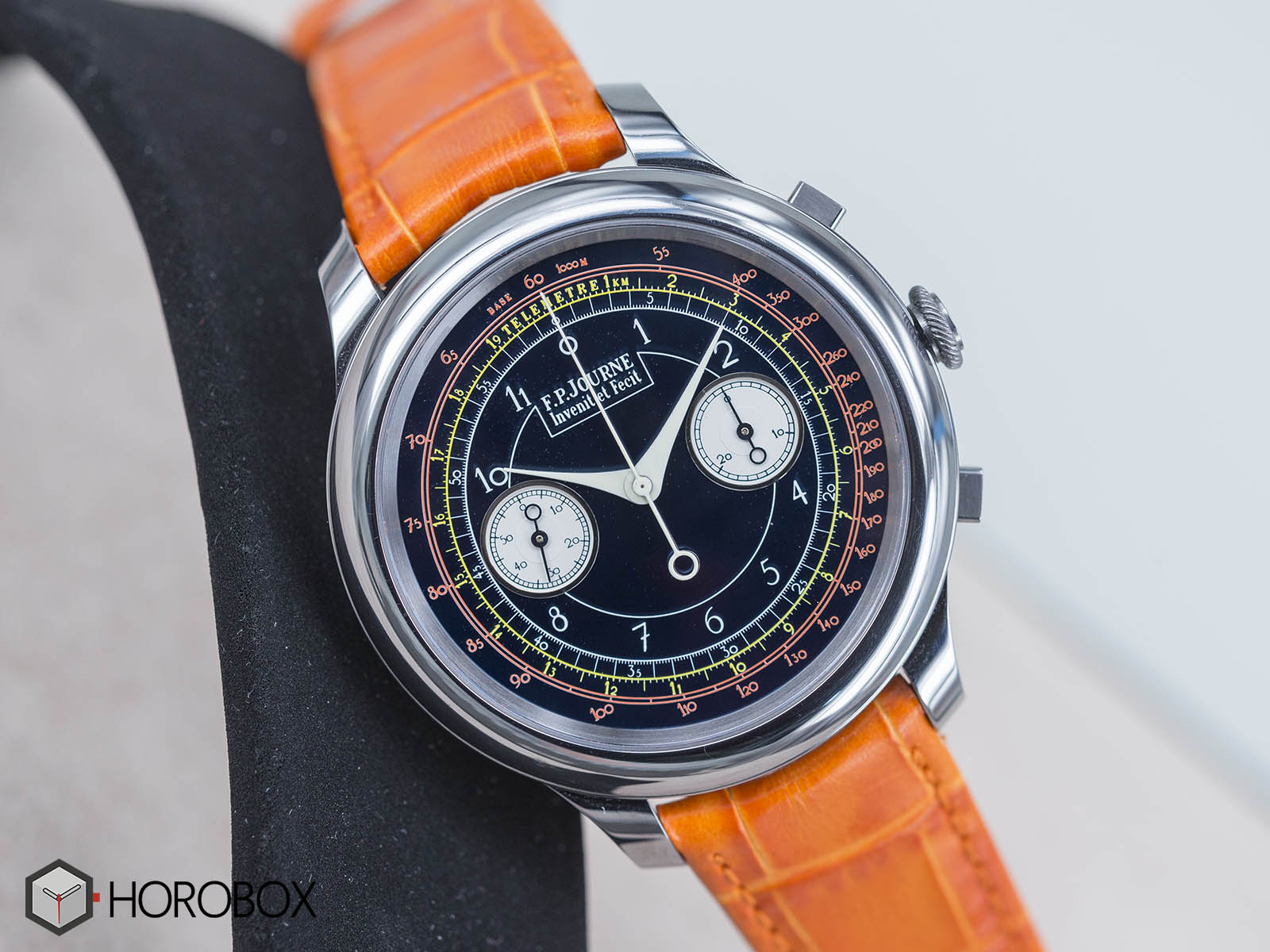 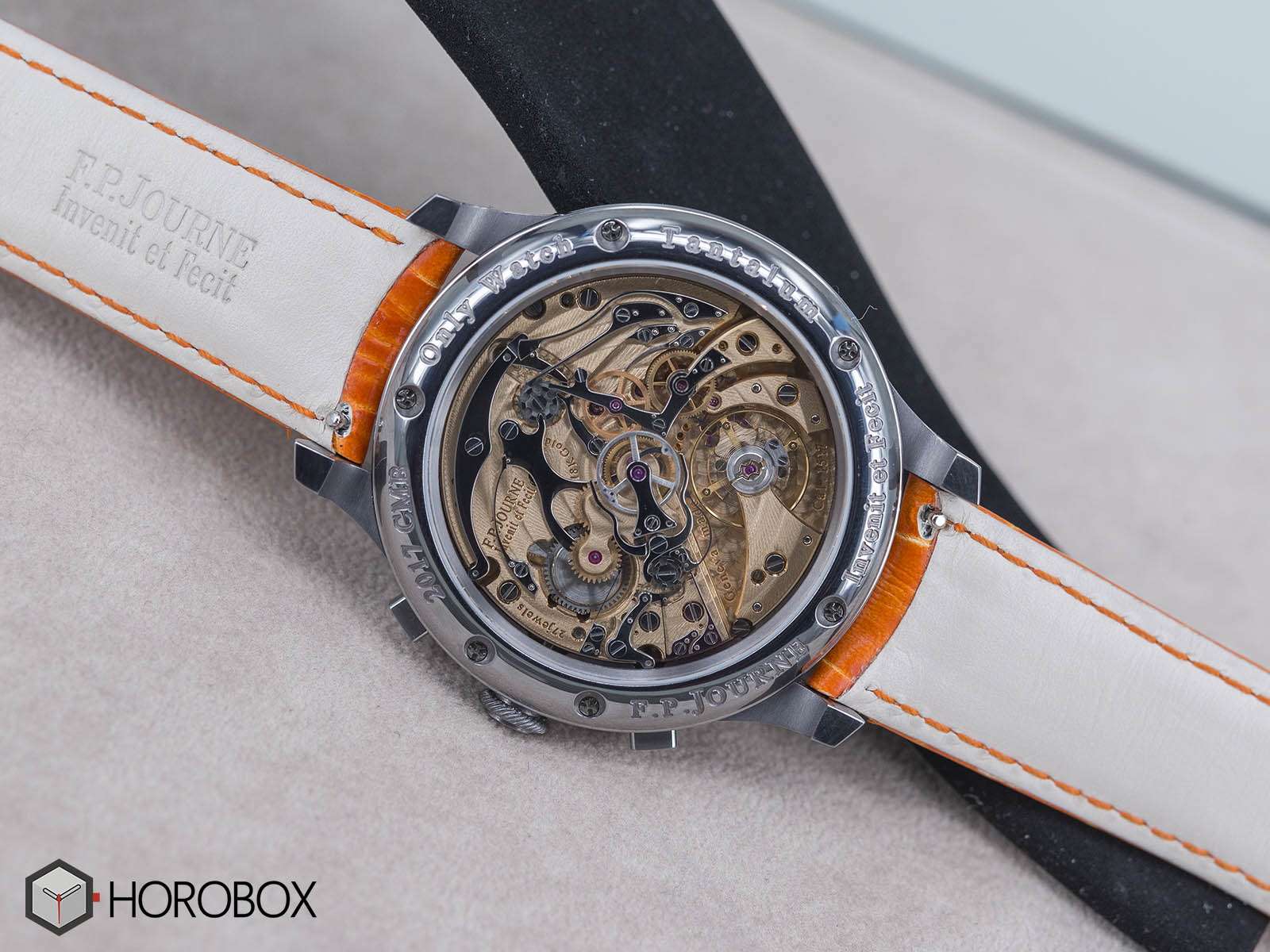 To sum it up, having everything set up on paper may not always work as the way it was expected to. Buying watches as investment instruments does not make sense to me except guaranteed choices. Considering the fact that risk-free investments mostly do not bring anything in the short term, I think that the best thing to do is to try to choose the right watch for ourselves without forcing our budget, and if we are planning to force it we better make our choices by looking forward rather than sudden passions.