Collectors’ Notes for Luminor Due

Panerai came to the fore with its recently released new case design Luminor Due. On the other side, the brand created another subject which leads us all in to a lively discussion. I decided to ask my fellow Panerista friends all from different regions. Let’s see what those collectors who helped turning the industry’s wheels by their passion for fine timepieces. 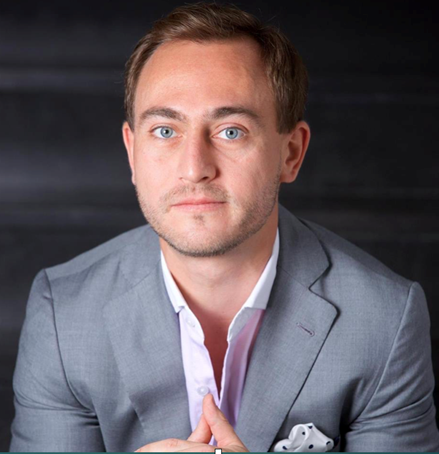 " As Panerai unveiled few days ago a completely new line of Luminors, called Luminor Due with a much slicker and thinner case; I felt the thrill to see the new case design and approach slightly away from its traditional navy and marine diving influence. Personally, with the 42mm case size and 10.5mm thickness, this is no longer a "sporty" or "heavy duty" watch/equipment anymore as it used to be; this is a sophisticated, classy watch with a lot of finesse and elegance for any man to consider wearing on a suit or a dapper outfit. This really opens doors for a much wider range of uses for the Luminor Due and a much bigger appreciation for the little details and curves that have been nicely crafted on the case distinguishing it as a class on its own. The elaborate openwork on the Caliber P1000 hand wound Rosso edition and the P4000/10 automatic is just stunning; all the little details, the anglage and different finishing on the movement parts are impeccable. It is really joyful to see Panerai getting their hands dirty and diving into new territories" 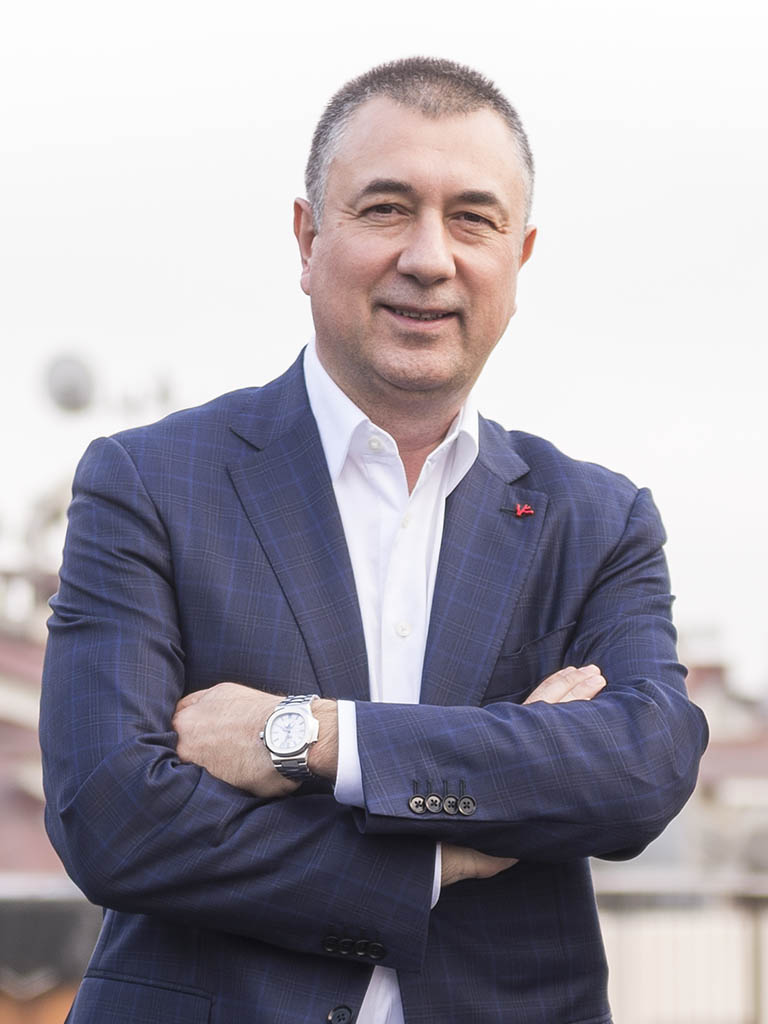 Officine Panerai has a unique and glorious heritage and I believe this is a very important fact its current popularity and brand recognition. We all wait excitedly every year for the upcoming SIHH and Watches & Wonders to see the brand’s novelties and enjoy watch talk meetings with fellow Paneristi.

This year, Panerai released new models within an un-expected period which took place between those important events. I was quite shocked when I see the news at Horobox which I regularly follow as a watch enthusiast and a collector.

Luminor Due grabbed my attention at the first glance with its 10,65mm thickness. I also liked the micro-rotor movement PAM674 and its 18K pink gold version PAM675 with its relatively thinner form, optimum wearing comfort and elegant attitude. I have to admit, I simply love watching micro-rotor movements. I kind of liked the idea of offering the same case/dial configuration with a manual winding movement so I think it is was an interesting but also a clever move to issue the models PAM676 & PAM677.

The second shocking move was the face-lifted version of the Luminor 1950 Collection which is one of my favorites among the brand’s entire product line. The new Luminor 1950 got thinner just like the Luminor Due. Models like PAM359 are discontinued in favor of 2,3mm thinner versions now called PAM1359. The movement was also replaced with the new version P.9010. Unfortunately, I could not get used to the new Luminor 1950 case as I admired the original one. However, I think the blue second hand was an amazing detail.

Well, let’s get to the Carbotech in terms of “material” news..We were all thrilled with the PAM616. Actually, I was a little surprised at that time as it was NOT a special edition. Now I understand that the brand planned to issue different versions in that pretty exotic material. When I saw the PAM661, I thought the material is “simplified” however, I still find it more exciting when compared to the regular material versions.

The last but the best one is the PAM672. When I saw the floral style decoration on the case, I thought to myself “ Is that the same model with the PAM604 which I travelled all the way to Florence to get one..? “ but, I noticed the movement itself had also the same decoration and was quite impressed about the beauty of the watch. I believe every watch enthusiast and Paneristi will like to have his fascinating art piece. 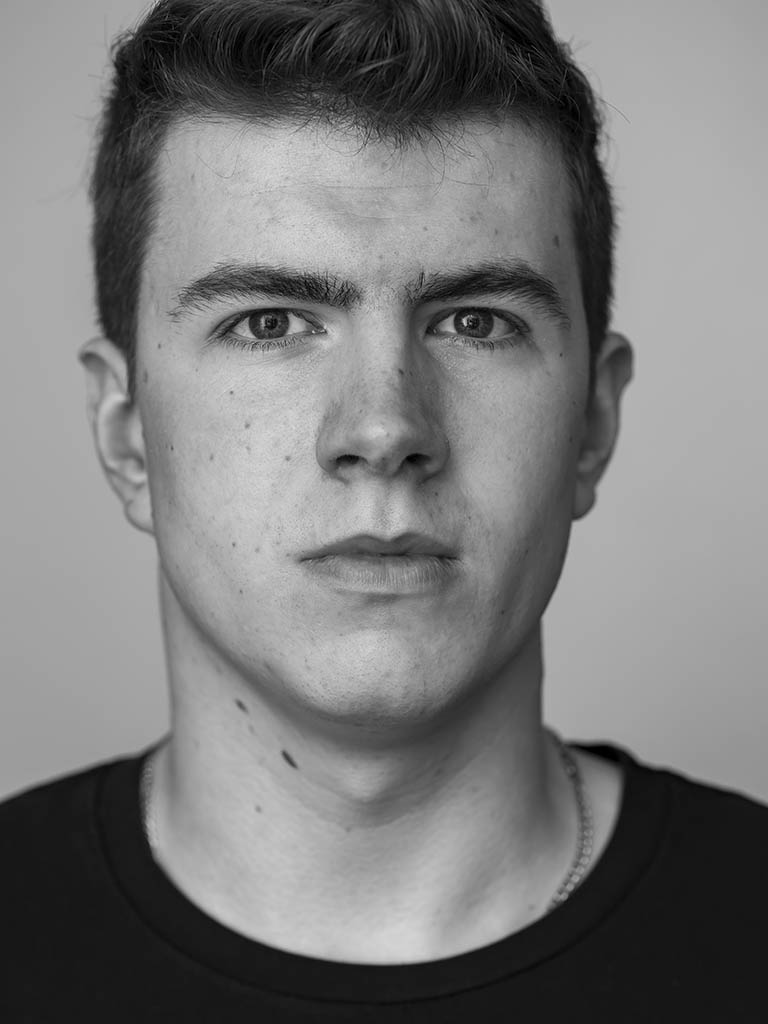 Mankind’s obsession with the sun goes back through the ages, from the ancient gods to the tale of Icarus. And while it’s not advised to directly stare at the fiery orb in the sky, you’ll find yourself having a hard time doing anything else with this stunning new sunburst dial from Panerai. The tasteful faux patina of the lume adds a warm glow to the otherwise monochrome watch.

The combination of a great looking movement, a sensible size and that mesmerizing watch face makes this a winner across the board for me. And that’s saying something as I’ve been less than impressed with the novelties of the Swiss Italian brand as of late. This is a strong return to form and has definitely stolen my heart. 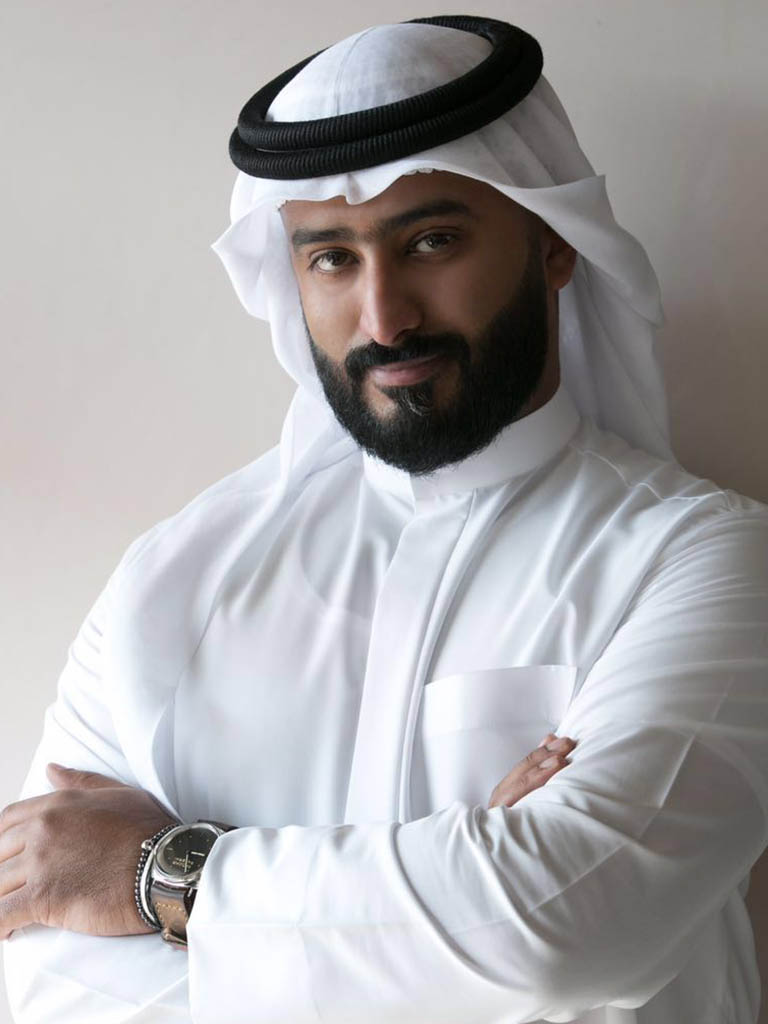 Where to start? The size? The thickness? The specs? The dial?

It’s a totally new breed of Panerai which will bring new collectors to the house of Panerai.

A lot of Paneristi including myself are shocked & somehow disappointed with the Due line.

So history is repeating its self now, just like when people were used to see Panerai watches are only "Bettarini" style Luminors & all of a sudden releasing the 1950 case with an open caseback, same thing with the bronzo, now it’s the most desirable & collectable piece from Panerai. Currently it’s happening with the Carbotech 616 and why another 44mm Carbotech while we still didn’t get over the first Carbotech fever.

Bringing new customers to the brand through the due is a smart move, people wanted to have a Panerai but couldn’t pull it off because of the size, now it’s here 42& 45 slim Luminors ...so from a business point of view, more customers = more money = more R&D and innovation and production...well done Panerai!

A very classic Sunburst dial on a military watch? Yes if it was limited , but a whole production line?

And where is the OP logo? These are the questions that are on my mind...

I love the due line to look at it & I really want to see people experience Panerai for the first time and might get into it and get to buy more of Traditional sized Panerai but, I don’t see myself buying one.

Please click here for the exclusive report about the sensational new comer to the Officine Panerai family Luminor Due.