Panerai introduced three new prototype models to be sold through the famous auction house Sotheby’s on 12th November. The models, which are designed and produced as unique prototype pieces of the most sought after Panerai timepieces, are open for bids since 19th November. 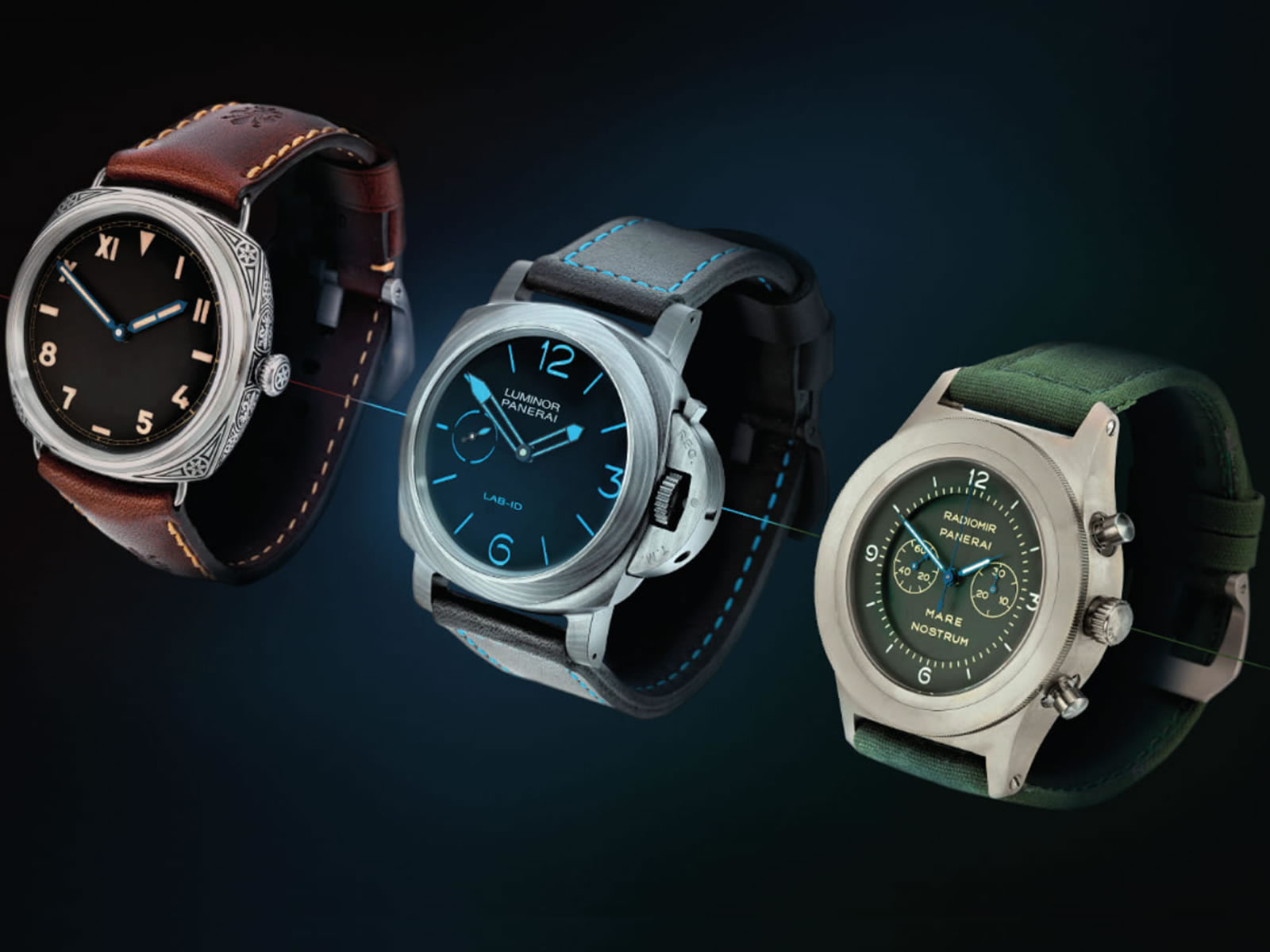 The new models, which are exclusively designed to commemorate the 1st anniversary of the brand’s boutique in New Bond Street – London, attract attention by being based on the rarest and most valuable Panerai timepieces. The first model in this special series is the LAB-ID model, which was introduced earlier this year at the SIHH watch trade show. The model that is being offered in a carbon case designed in Luminor 1950 style, is shown as one of the most exclusive Panerai models ever made with its details like the materials and movement used. The model is limited to a span of 50 units only and expected final sales price is 40.000 to 60.000 GBP. You may use the link below to place your bid. 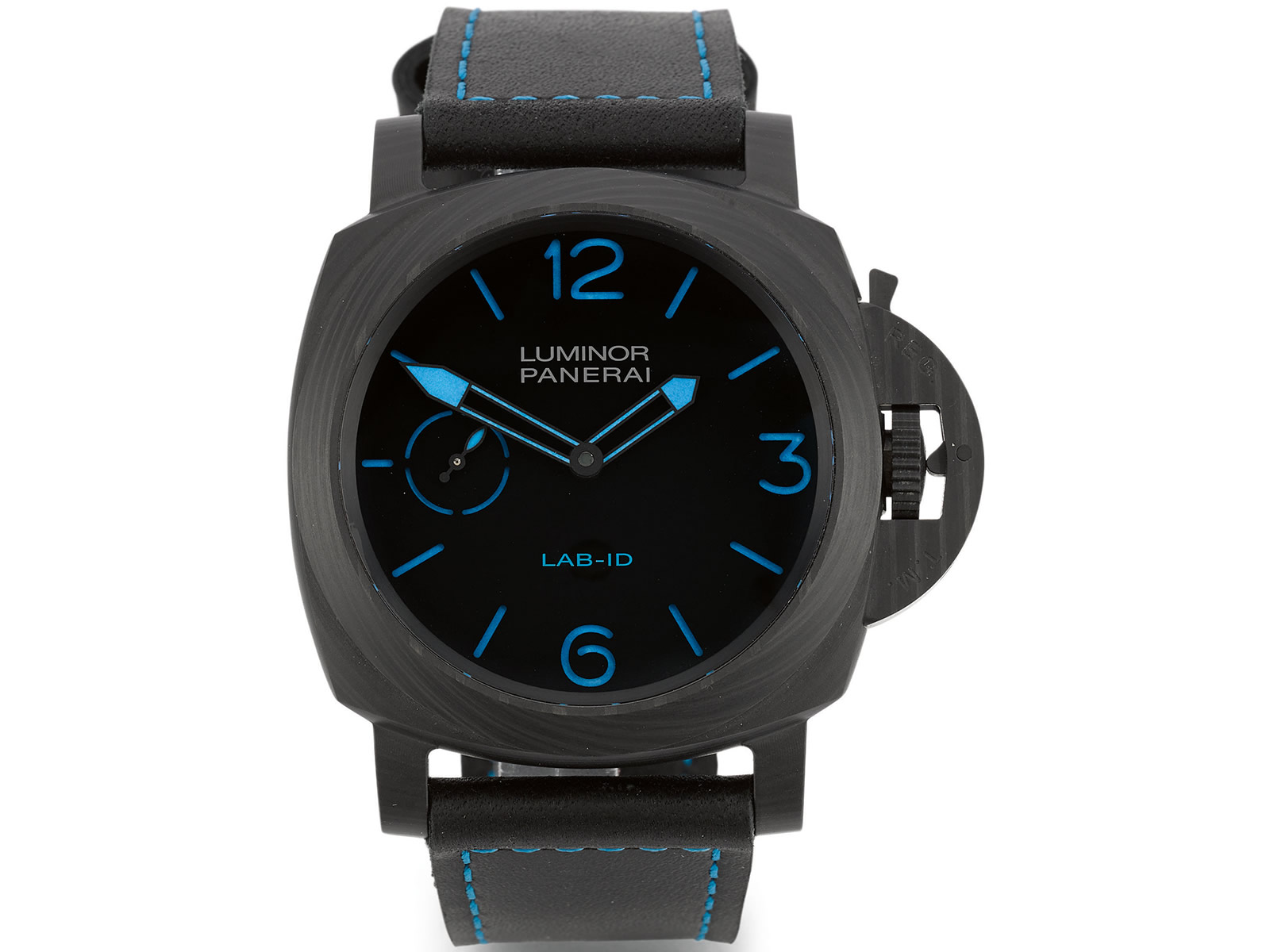 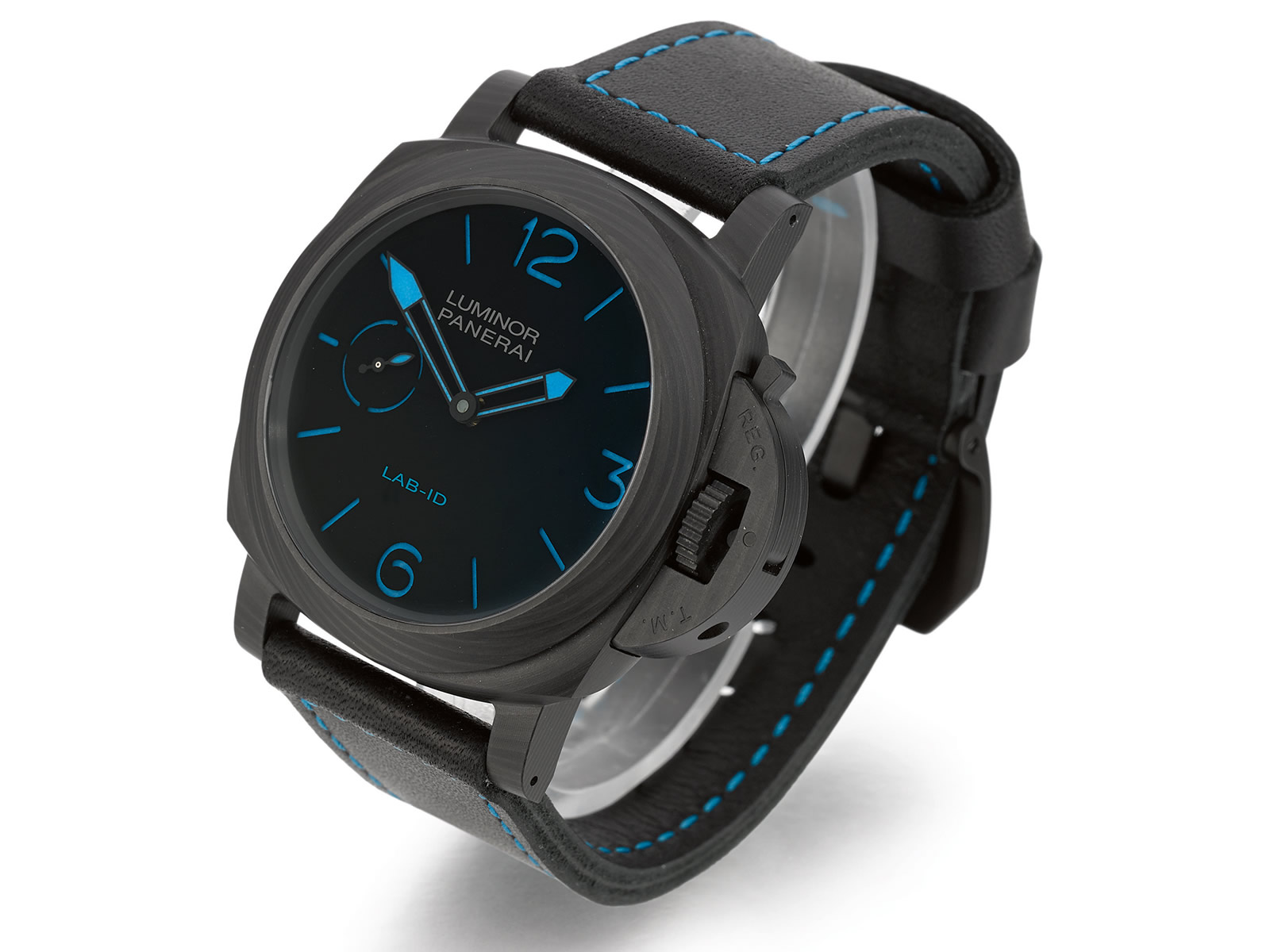 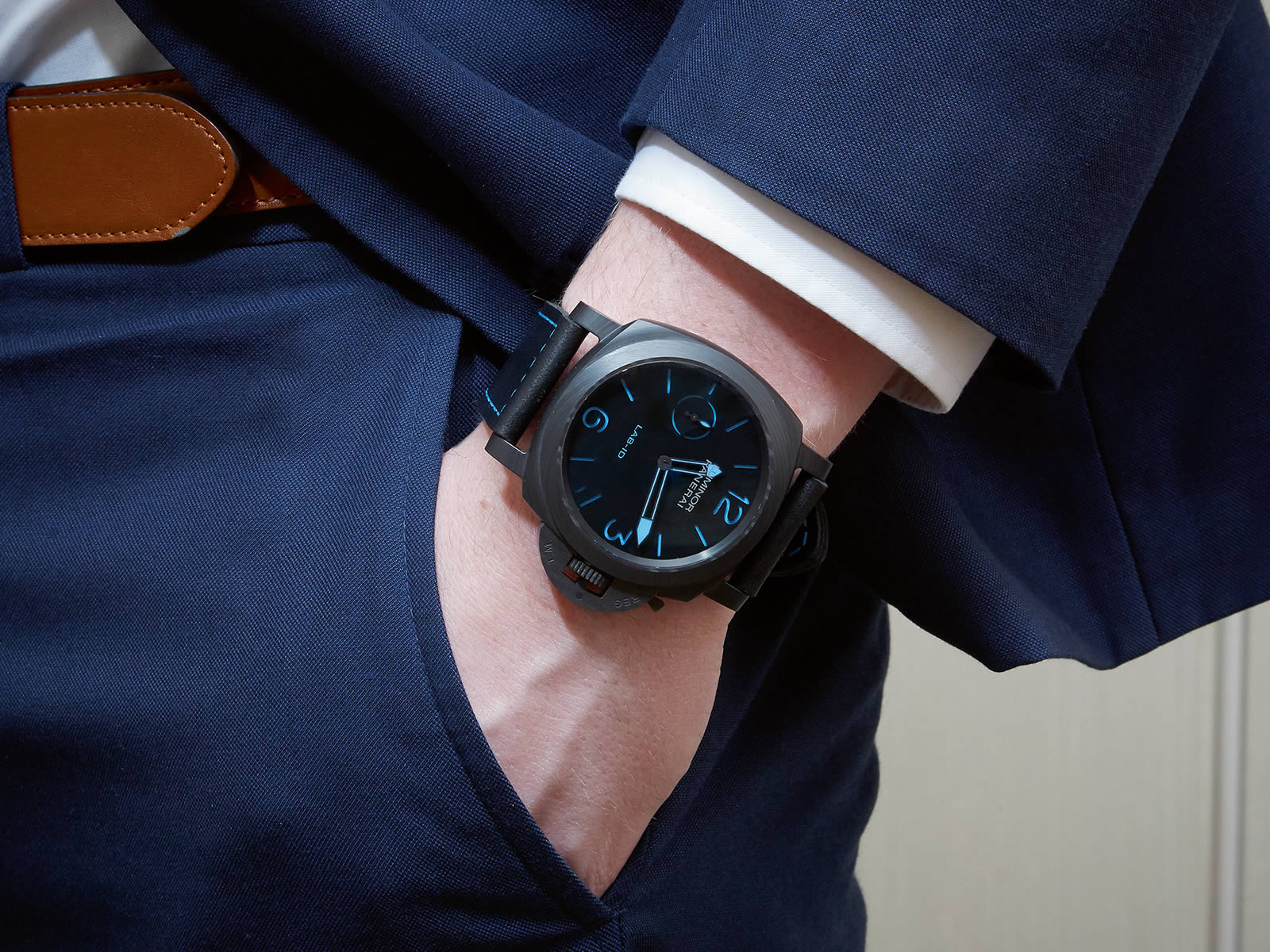 The second model is the Mare Nostrum, one of the models in the Panerai history with the most special story. Designed for the deck officers of Marina Militare back in 1940s, the model has never been produced at that time. After being offered in blue, green and black color themes in time, Mare Nostrum is now offered for sale once again with a prototype version issued in 2010. Estimated final sales price for this model is 20.000 to 30.000 GBP. 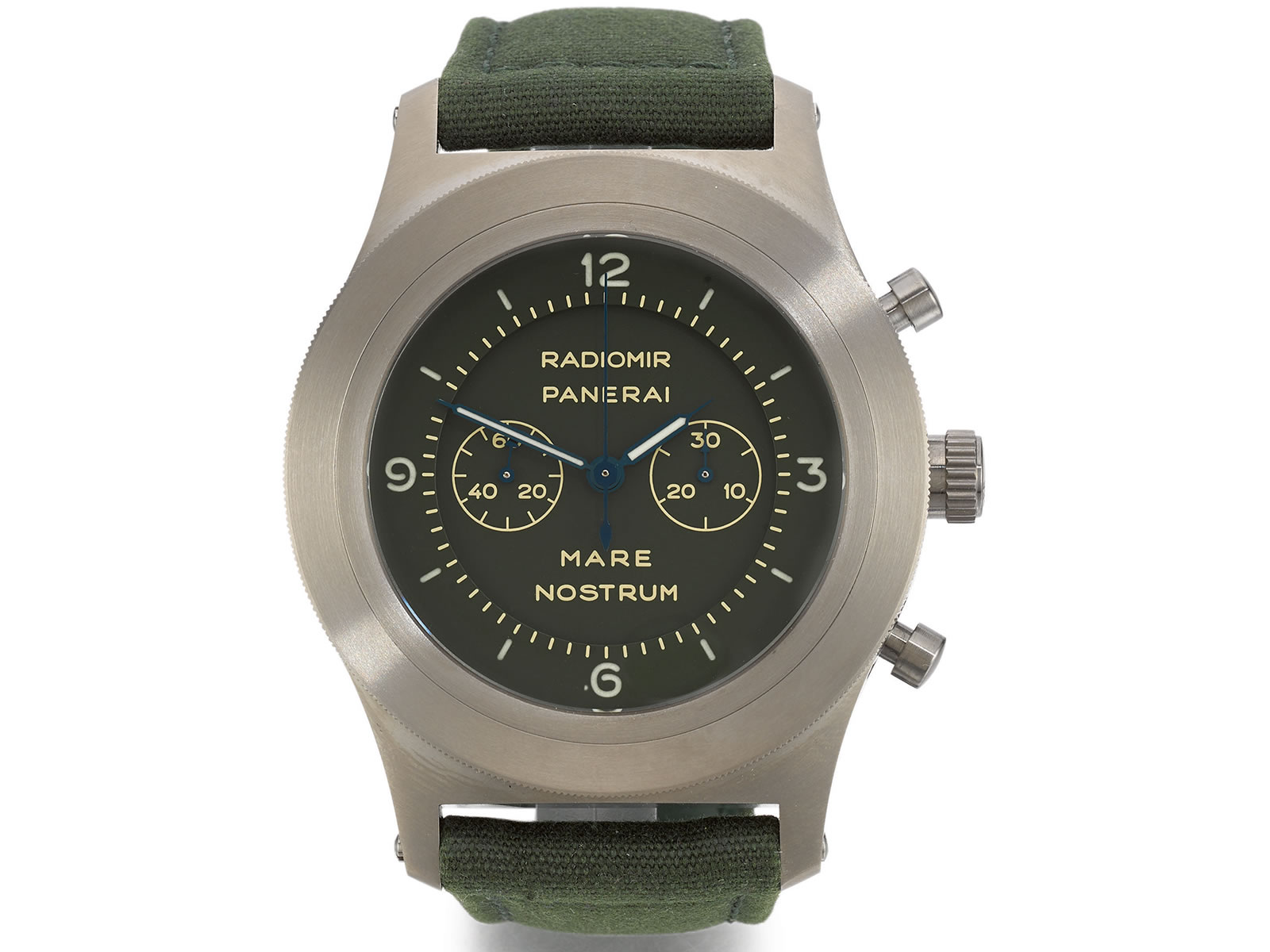 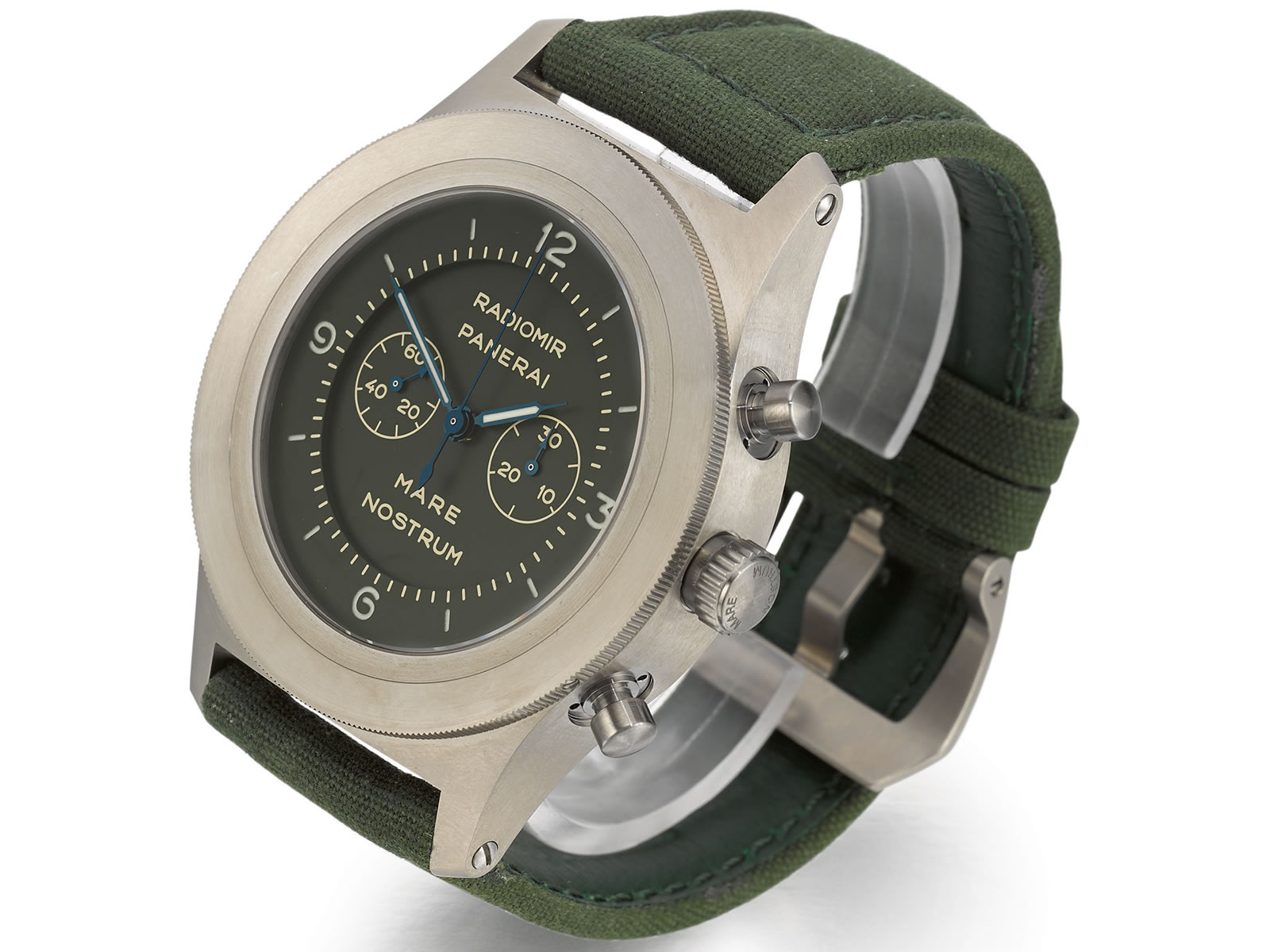 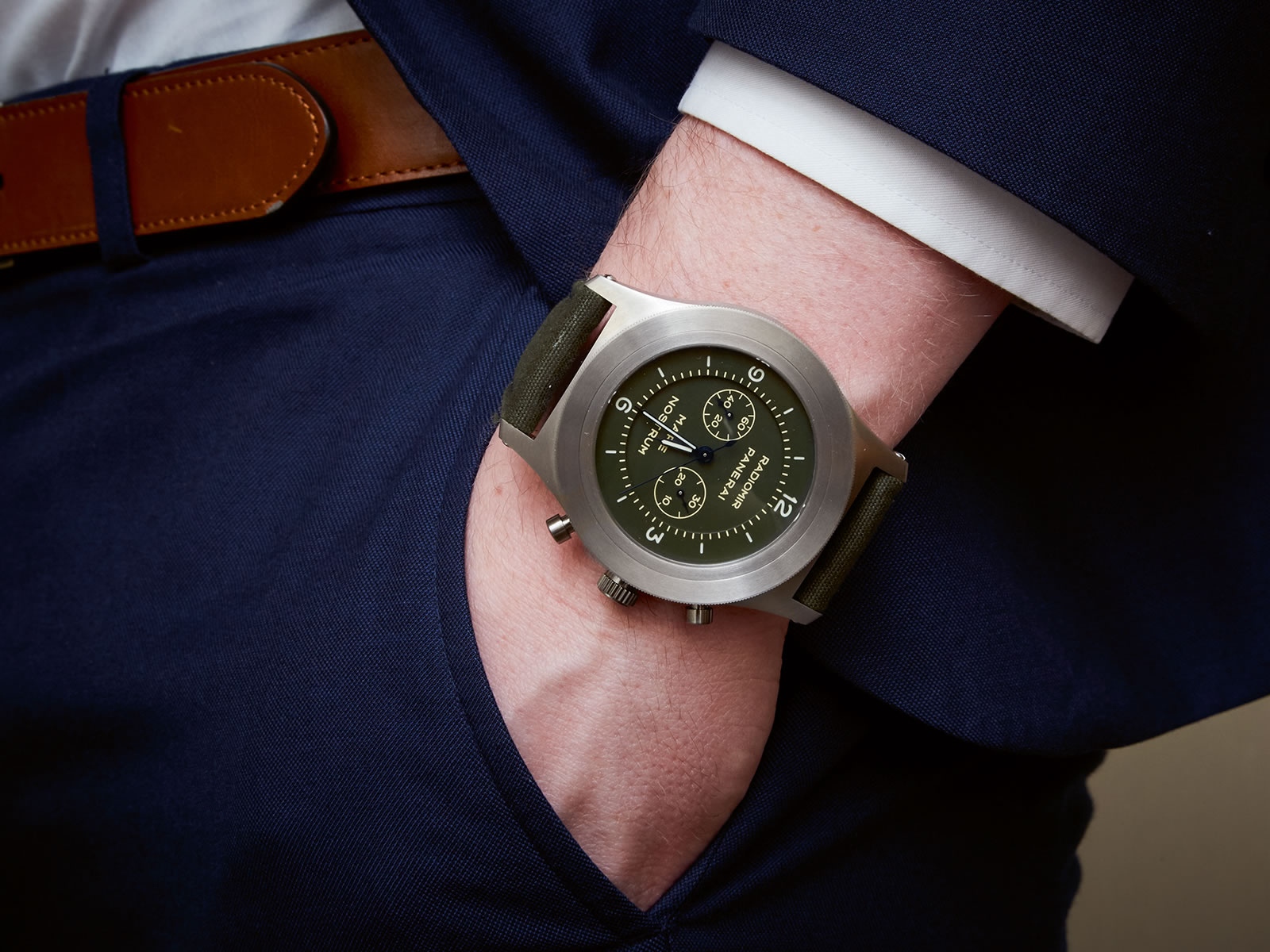 And the third model that is listed for auction is another prototype for the PAM00672 model that was originally introduced in 2016 with a limited span of 99 pieces. The timepiece attracts attention with its delicately hand-engraved Florentine Lily pattern, a pattern which has been present on Florence’s coat of arms for almost a thousand years. Estimated final sales figure for this model is 20.000 to 30.000 GBP. 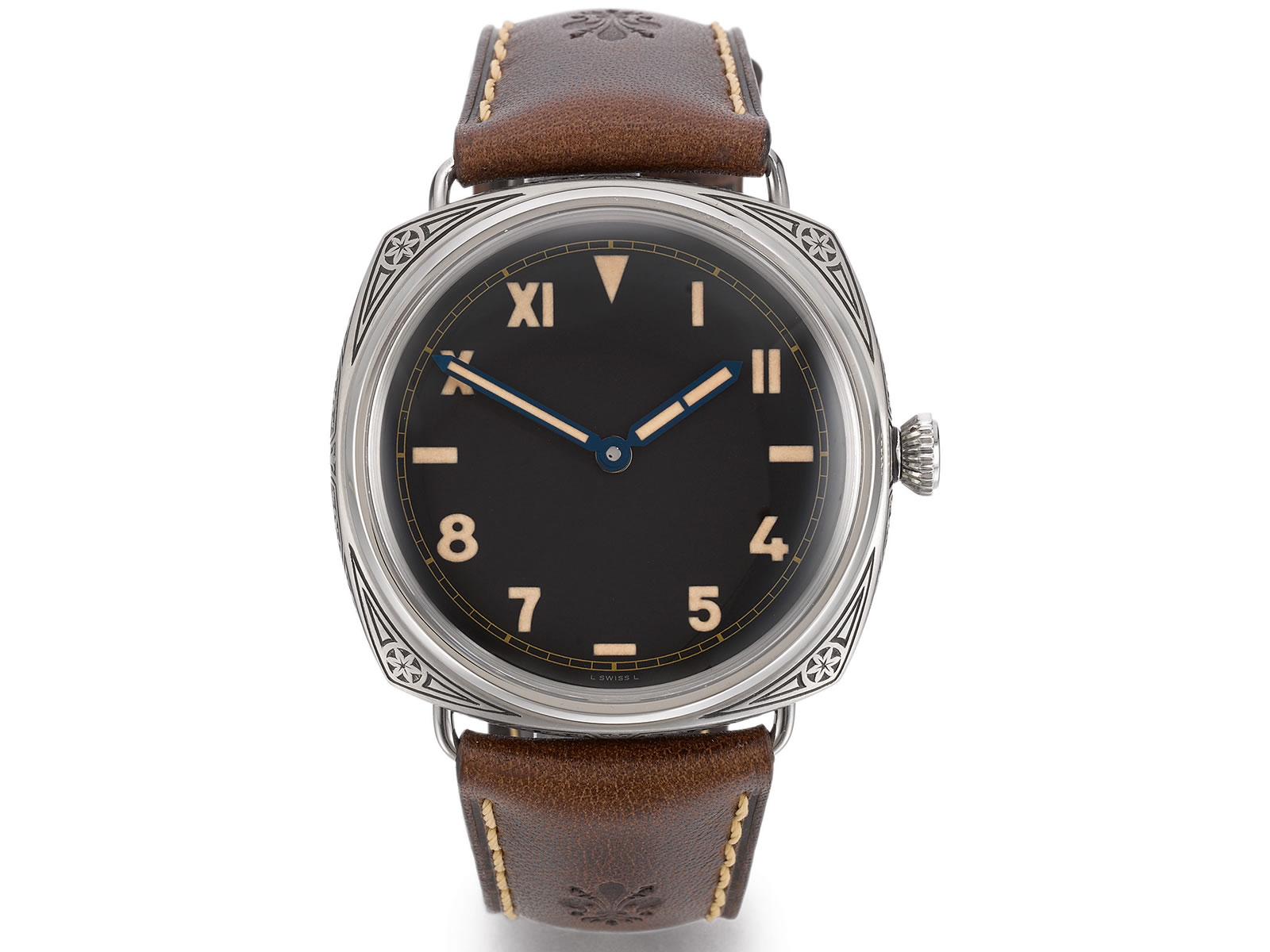 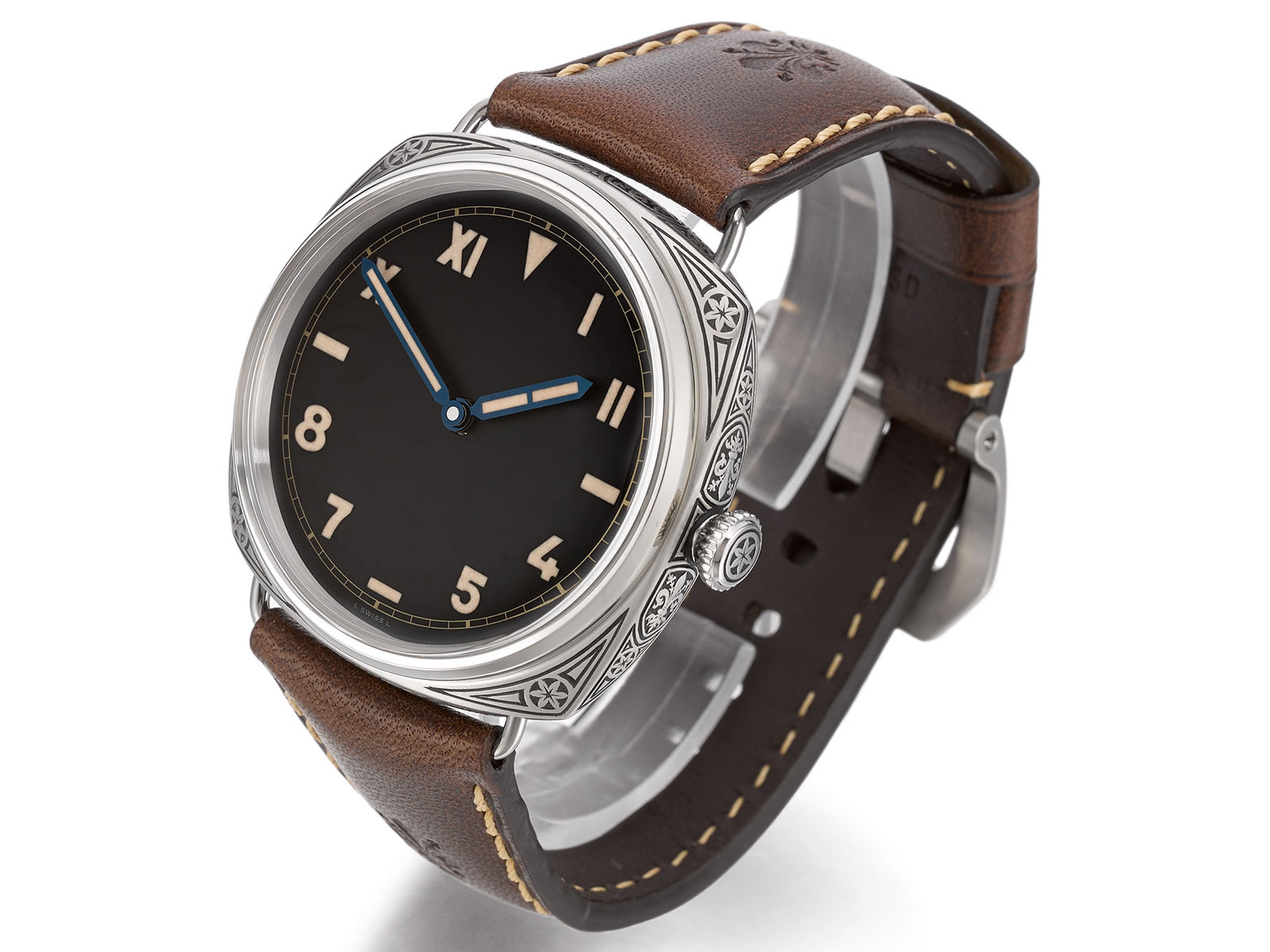 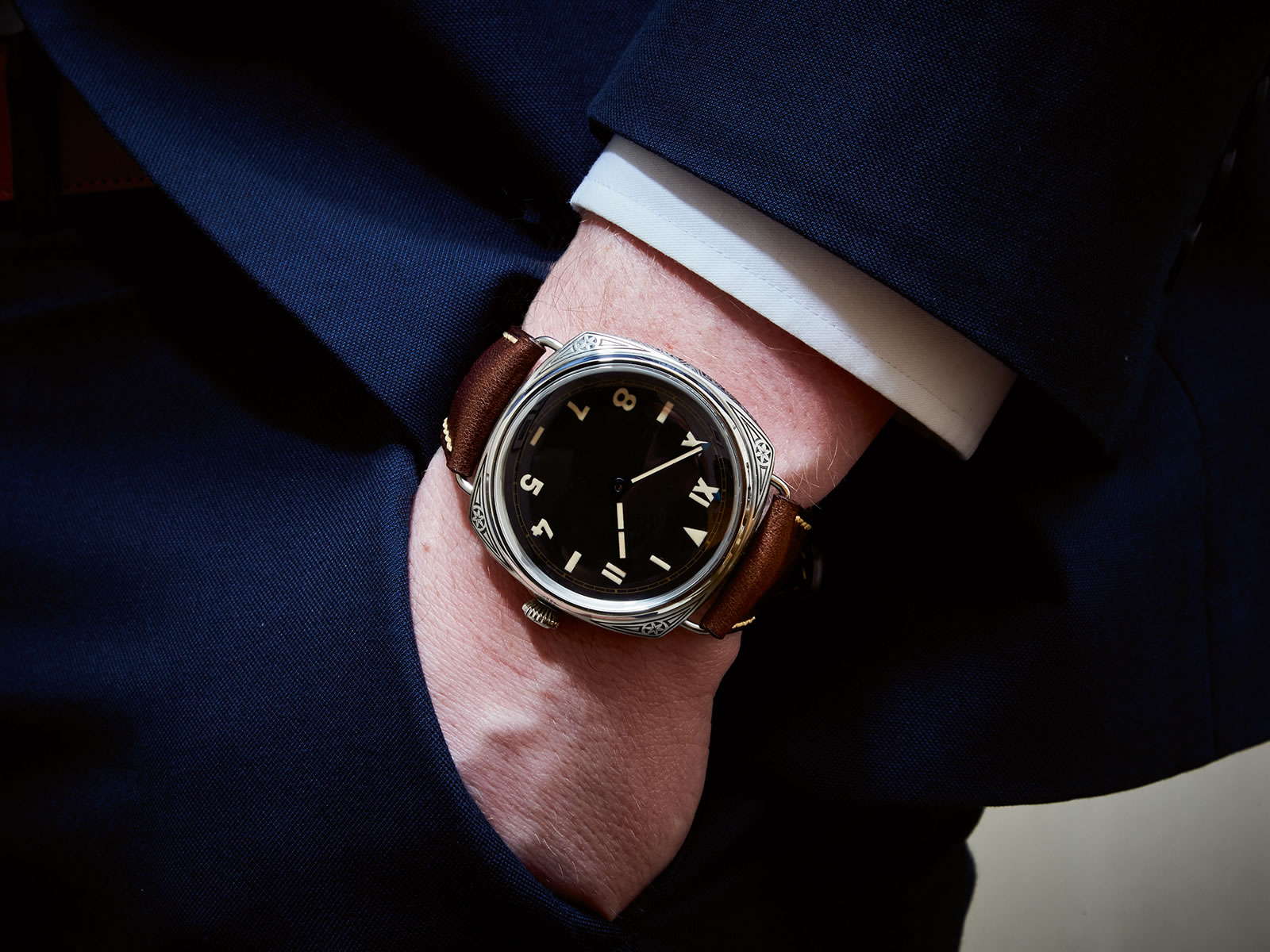