The Birth of the Dive Watch – About Being Water Resistant... Part 3

Dive watches began to be wondered and demanded more than ever in the industry. Moreover, this curious mass was not only formed by the divers. The sturdy cases, robust movements and masculine designs have attracted the attention of all watch enthusiasts, bringing a brand new breath to sporty watch models.

Only one year after the introduction of Blancpain Fifty Fathoms, the world of horology witnessed the birth of a legend; Rolex Submariner. Undoubtedly, the world’s most popular and most copied or let’s say inspired model, opened its eyes to the world with at the Baselworld exhibition held in 1954. Rolex Submariner model, which has enough detail to be the subject of discussion itself, perfectly overcame all the deficiencies that had to happen up to that time in a diver watch (or even in a sports watch). With its contrast bezel and dial, comfortable yet safe bracelet and perfect measurements, Rolex Submariner became the inspiration for many brands and models. 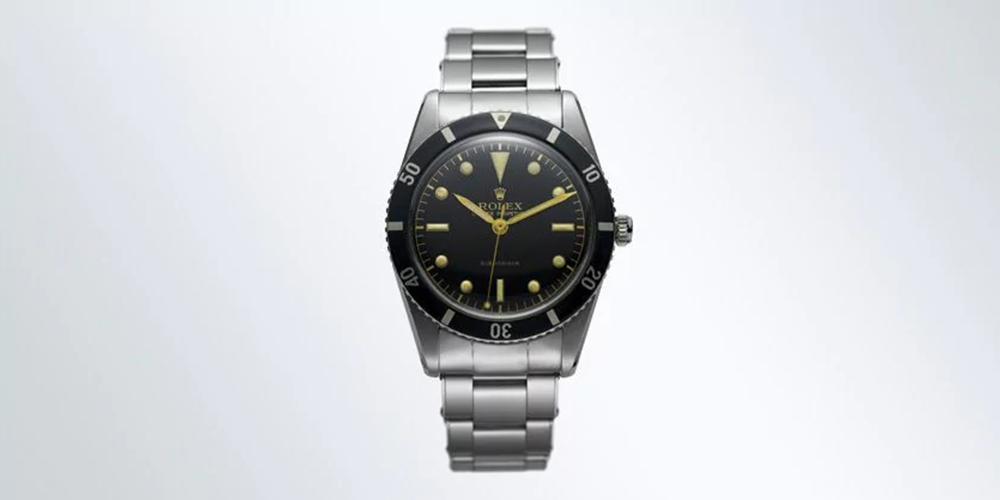 By the year 1960, Rolex had gone to such a point that it was impossible not to admire the final product’s capabilities. The explorers who reached the deepest point of earth – The Mariana Trench (10,916 meters) in a bathyscaphe led by Jacques Piccard and Don Walsh on January 23rd 1960, brought the Rolex Deep Sea timepiece which has been designed exclusively for that challenging task. Yes, as you might have guessed, the watch was inside the cabin, but on the surface of the bathyscaphe. 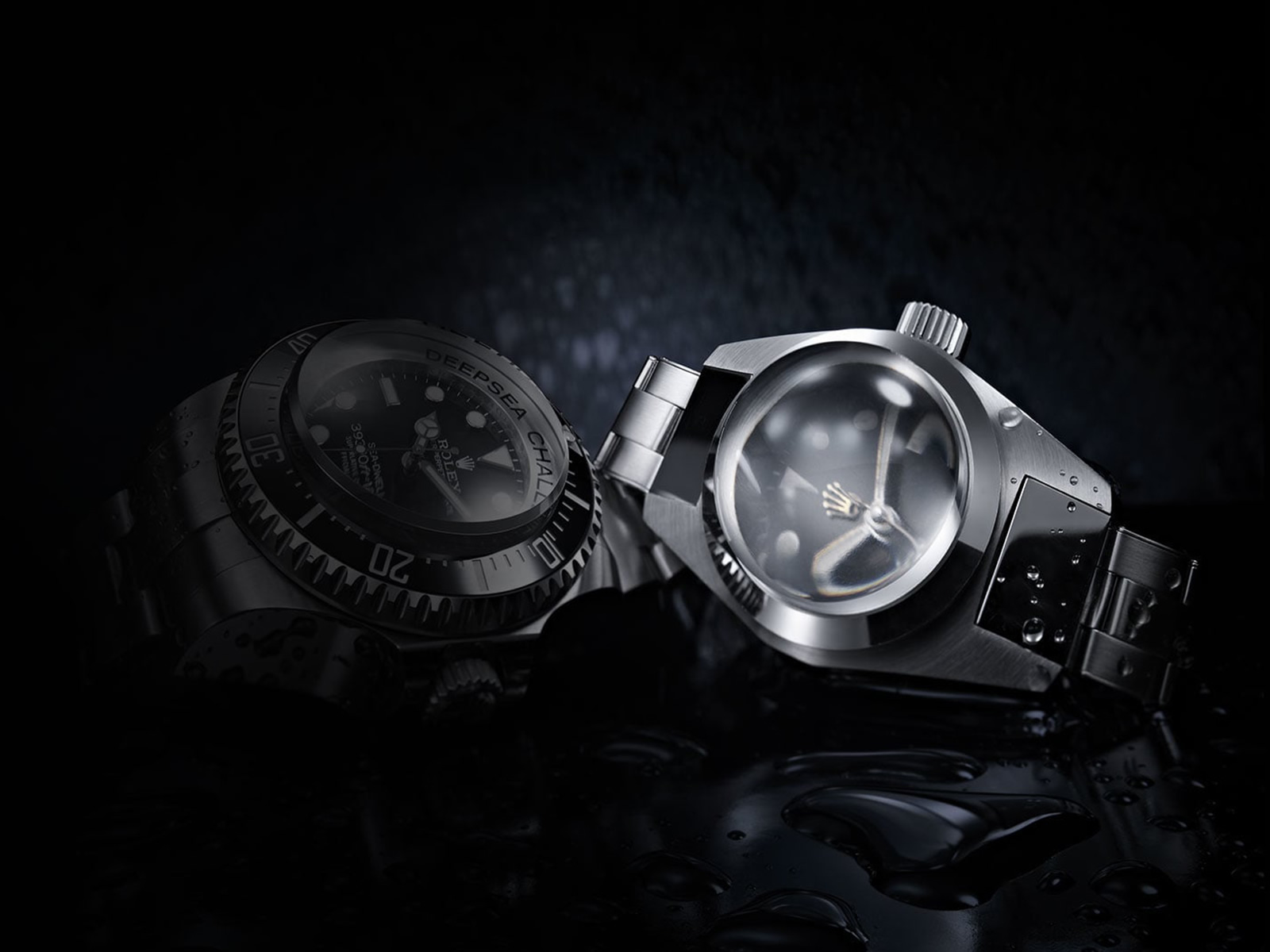 The American Army and COMEX (Compagnie Maritime d’Expertises) needed a more special model for deep dives. The associations working in collaboration with Jacques Cousteau complained that the timepieces failed to survive the duties exercised at extreme depths with helium-added tubing. The helium atoms, which created additional pressure during the resurfacing, were turning the watch case into a small bomb. Cousteau then worked with Rolex and Doxa to integrate the Helium Release Valve in to dive watches. At this point, there is no definite information on which company initially developed the design or whether there has been a partnership, but it is a fact that the world of watches mostly attribute the helium release valve to Rolex. 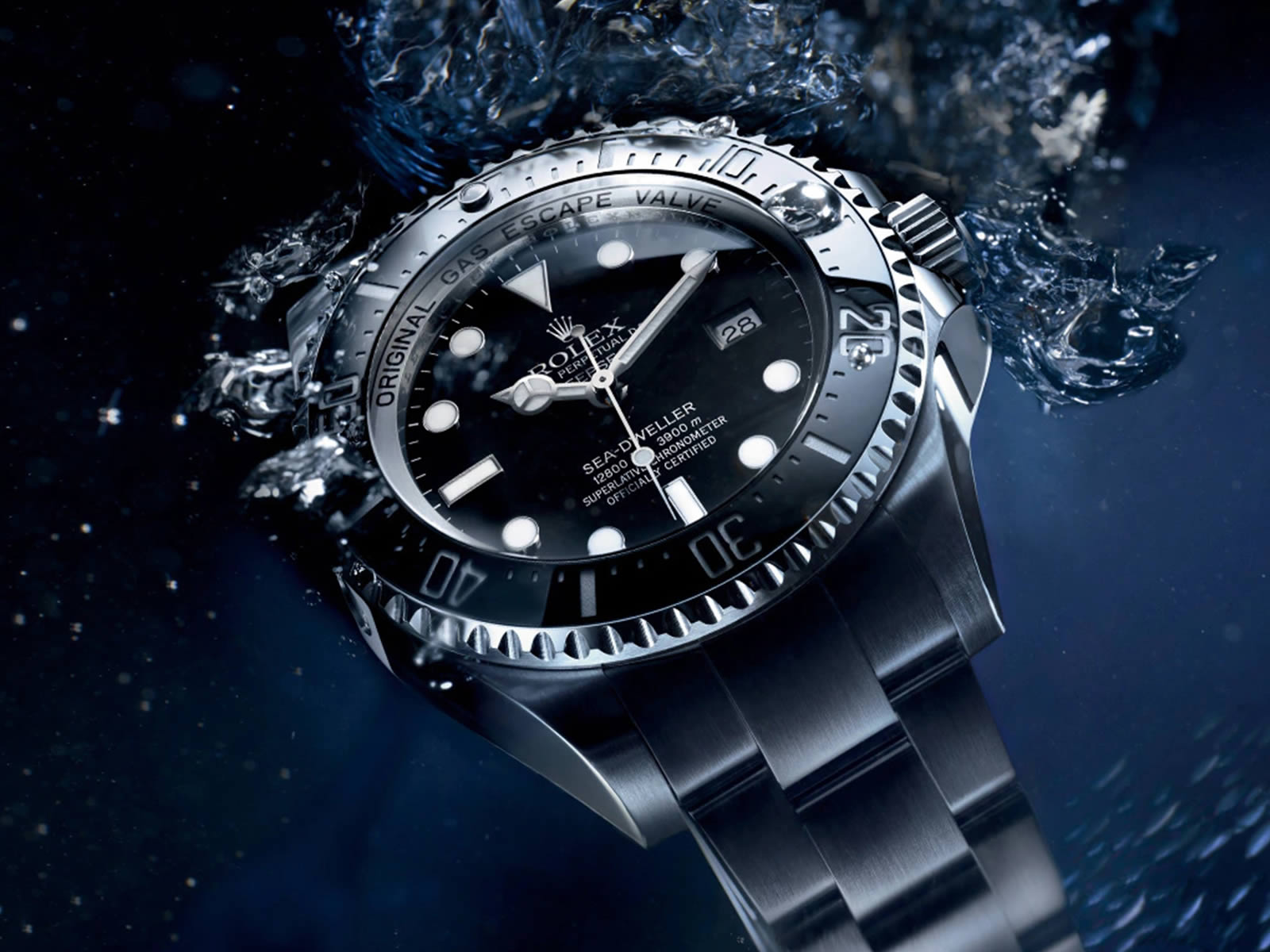 On March 26, 2012, 52 years after Cousteau’s landing at Mariana Trench, the famous director James Cameron decided to do the same with a custom-made bathyscaphe. Rolex, of course, once again got the leading role. Rolex Deepsea Challenge, which was specifically developed for the task with a beyond limits depth rating of over 12.000 meters, broke another record. Let us add that there is not such a deep spot in the world. The Deepsea Challenge, with its 51.4mm x 28.5mm dimensions, is impossible for everyday use but has such a naive design for this challenging task. 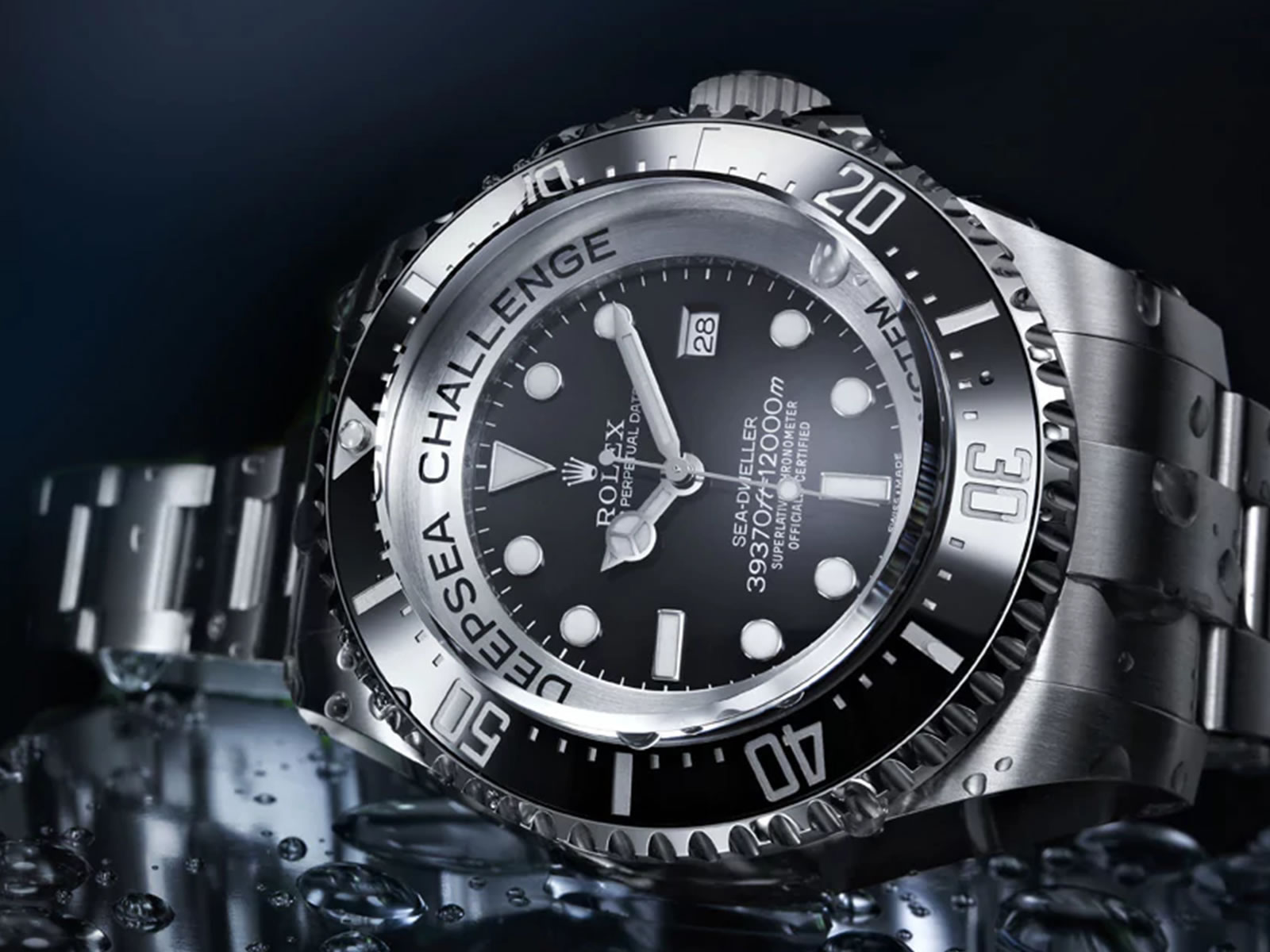 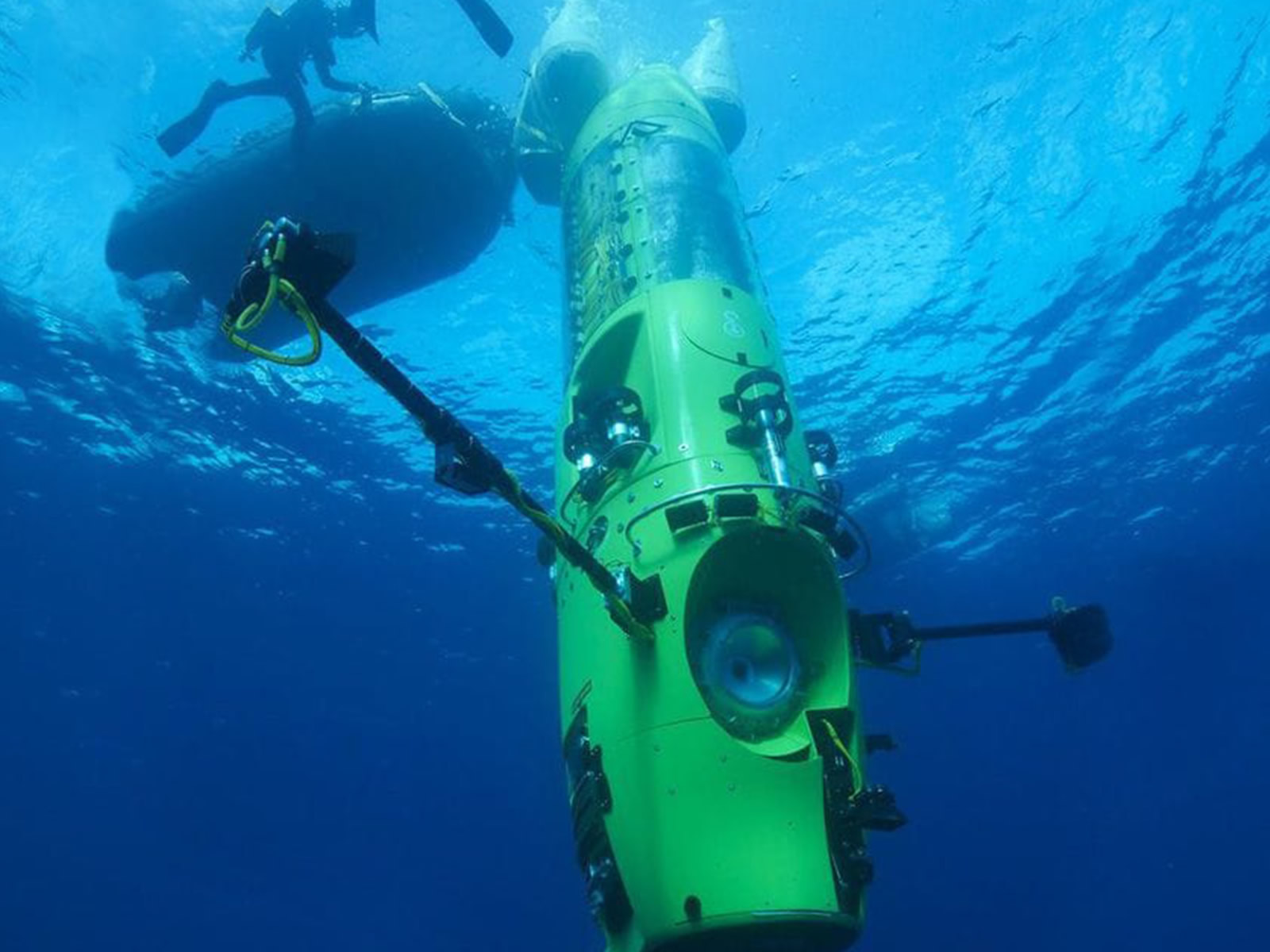 Today’s diver watches are manufactured according to ISO 6425 standards. Minimum 100 meters of waterproofing and a clearly readable dial at a distance of 25 centimeters are just two of the features required for standard compliance. Watches that are convenient for diving must be tested on much more demanding conditions than those not produced for this job. The watches are placed in pressure vessels simulating different depths at different times are checked for any leakage after the test. 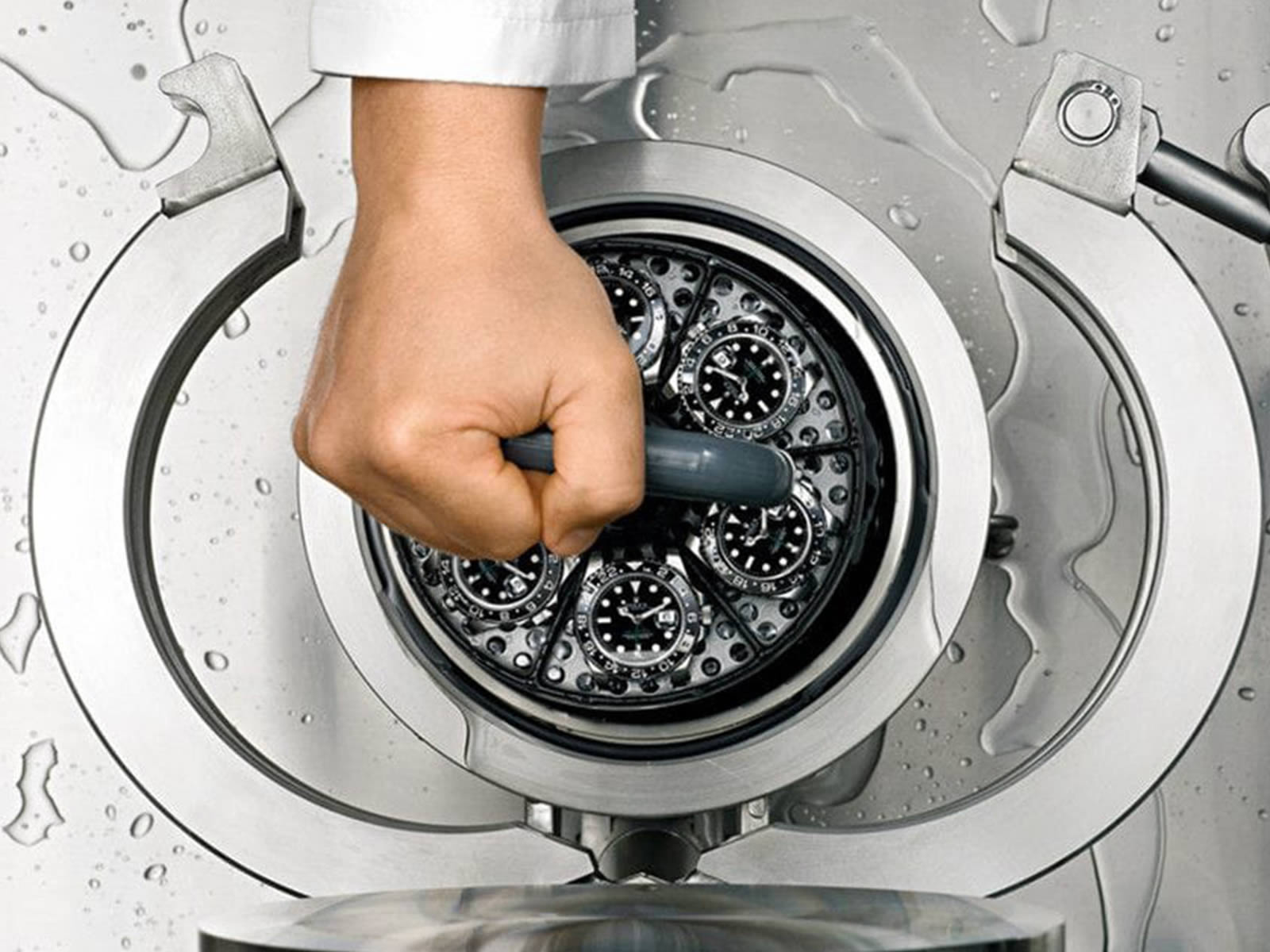 Water-resistant watches with nearly 100 years of experience are among the indispensable designs of today’s watchmaking world. And obviously, this phenomenon will not change in the coming years. Whether you are in deep blue sea or attending a party, your dive watch will be ready to serve you at any occasion.